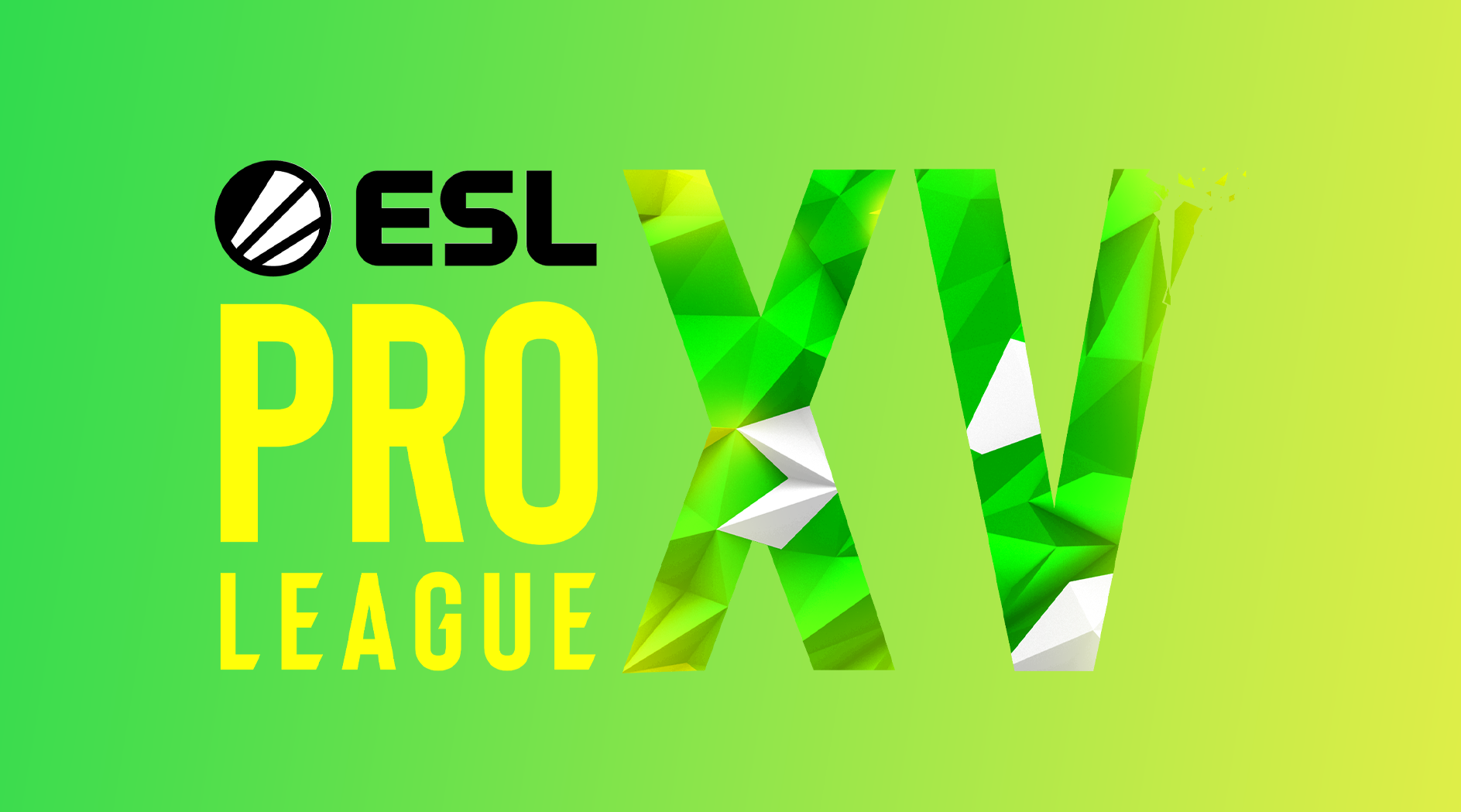 ZOWIE, the esports division of technology and electronics corporation BenQ, has been named as the official monitor partner for the ESL Pro League Season 15 (EPL S15).

As part of the deal, all competing players will use ZOWIE’s 240Hz XL2456K monitors during the CS:GO series.

According to the release, the ESL Pro League website already features a dedicated ‘XL-settings to share’ subpage where fans from across the globe can download the monitor settings of this season’s favourite players.

Moreover, fans will get access to content featuring pro players sharing all the ins and outs about their gaming setup and pre-game routines.

Esports Insider says: ZOWIE has managed to score some notable esports partnerships since the end of last year. This partnership with ESL Gaming for the ESL Pro League Season 15 could create further opportunities for ZOWIE to blossom in the esports scene.

Days of Our Lives Review for the Week of 1-23-23: Will the Devil Possess Marlena Again?
Kadabra returning to Pokemon Trading Card Game this summer
Fortnite Presents The Kid Laroi’s Wild Dreams, starting Jan 27
Steam’s latest experiment is a way to discover DLC for games you already own
How Minecraft Legends Twists Classic Minecraft Ideas Into All-New Shapes