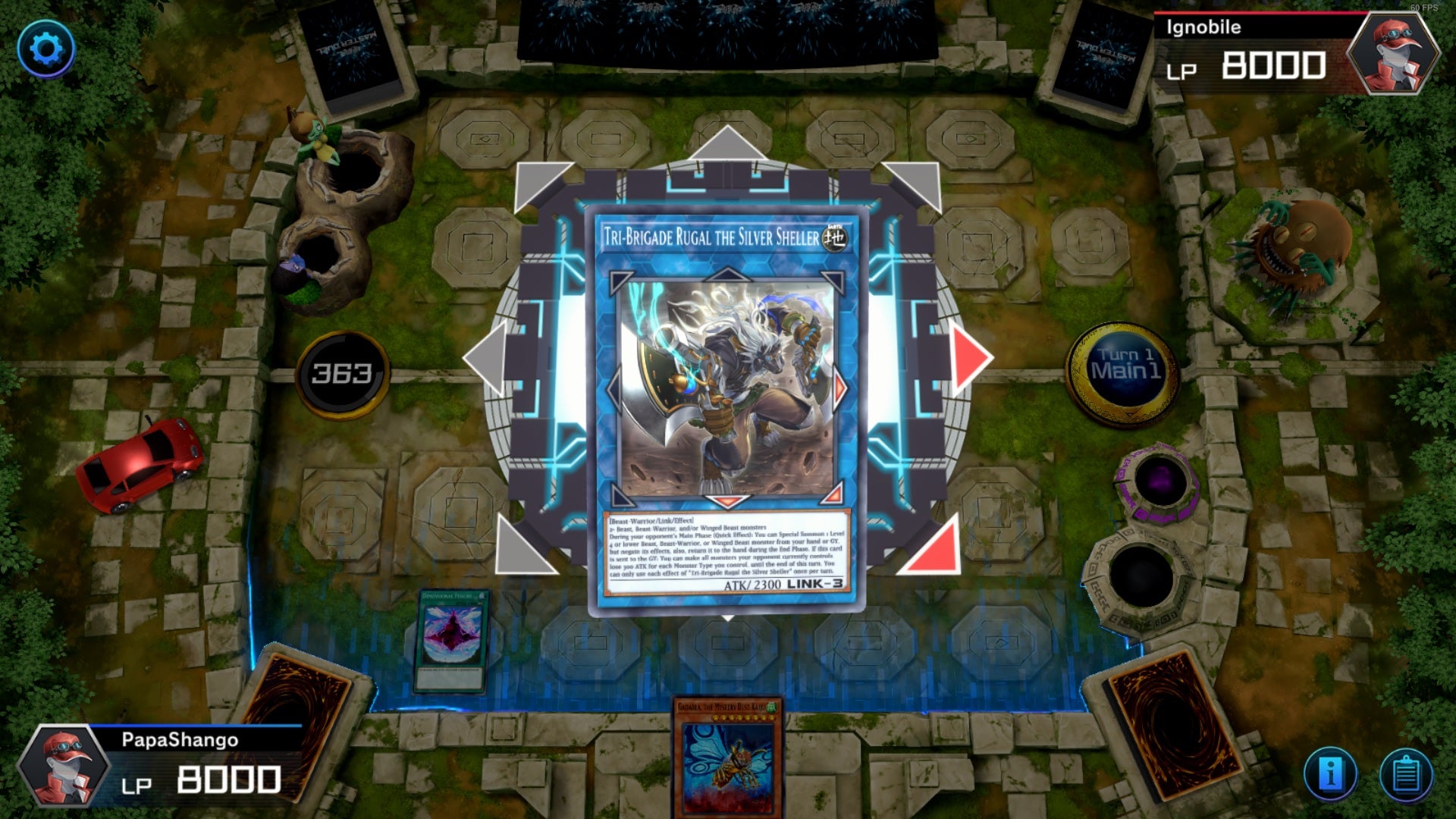 The N / R festival is coming to YuGiOh Master Duel! This event, that has you create and play with a deck made entirely out of normal and rare cards, is coming March 24. If you do decide to take part, you’ll be able to earn some nifty rewards for your trouble.

You won’t have long though. The N / R festival is set to wrap up on April 4, giving only two weeks for you to net some wins with your cheap deck.

As per the XYZ festival, which was added as the premier limited activity to YuGiOh Master Duel early this month, players will earn medals for competing by the rules of the N / R festival. These medals can then be exchanged for a selection of rewards exclusive to the N / R festival.

We’ve also gotten a sneak peak at the banned card list for the N / R festival, which has eliminated a selection of super powerful decks that would have made brilliant options for the event. These card types include:

While you can buy a loaner deck for the N / R festival, we highly recommend crafting your own custom deck for the event. Chances are, you’ve got a lot of normal and rare tokens stocked up from opening packs, so picking out a deck list you like and crafting one shouldn’t be too much of a burden.

If you are strapped for gems and want to pick up some new cards ahead of the N / R festival, you can still collect 50 free packs if you have a PS Plus account until April. Alternatively, just logging in will provide a handy 2000 gems thanks to the game passing the 20 million downloads recently.