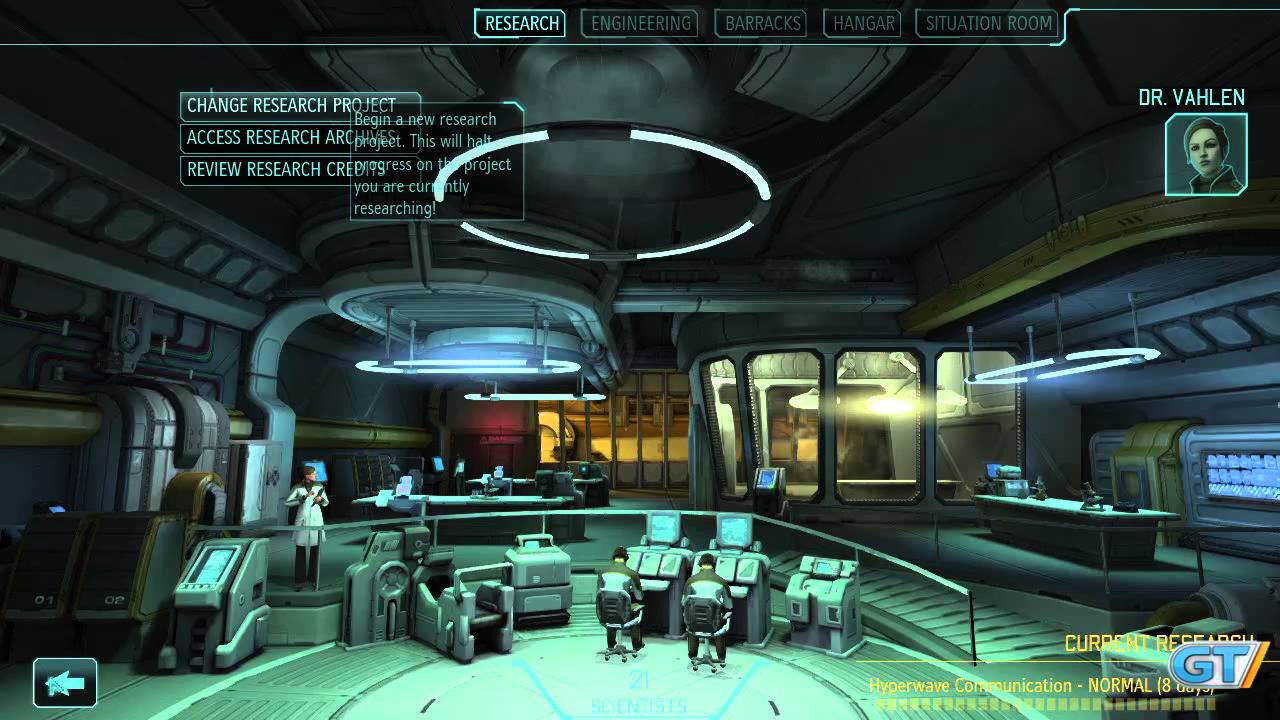 Threatened by an unknown enemy, the Earth’s governments unite to form an elite paramilitary organization, known as XCOM, to combat this extraterrestrial attack. As the commander of XCOM, you control the global defense team in a battle against a terrifying alien invasion by creating a fully operational base, researching alien technologies, planning combat missions, and controlling soldier movement in battle.

World of Warcraft players are stocked up on snacks and ready to go hard on the Dragonflight launch
Cobra Kai 2: Dojos Rising Review
The Witcher 3 is getting a next-gen upgrade, but does it need one?
Jay Leno Heads Back to Garage 10 Days After Car Fire Accident
NFL’s Most-Watched Regular Season Game Ever Was Thanksgiving Giants-Cowboys Tilt