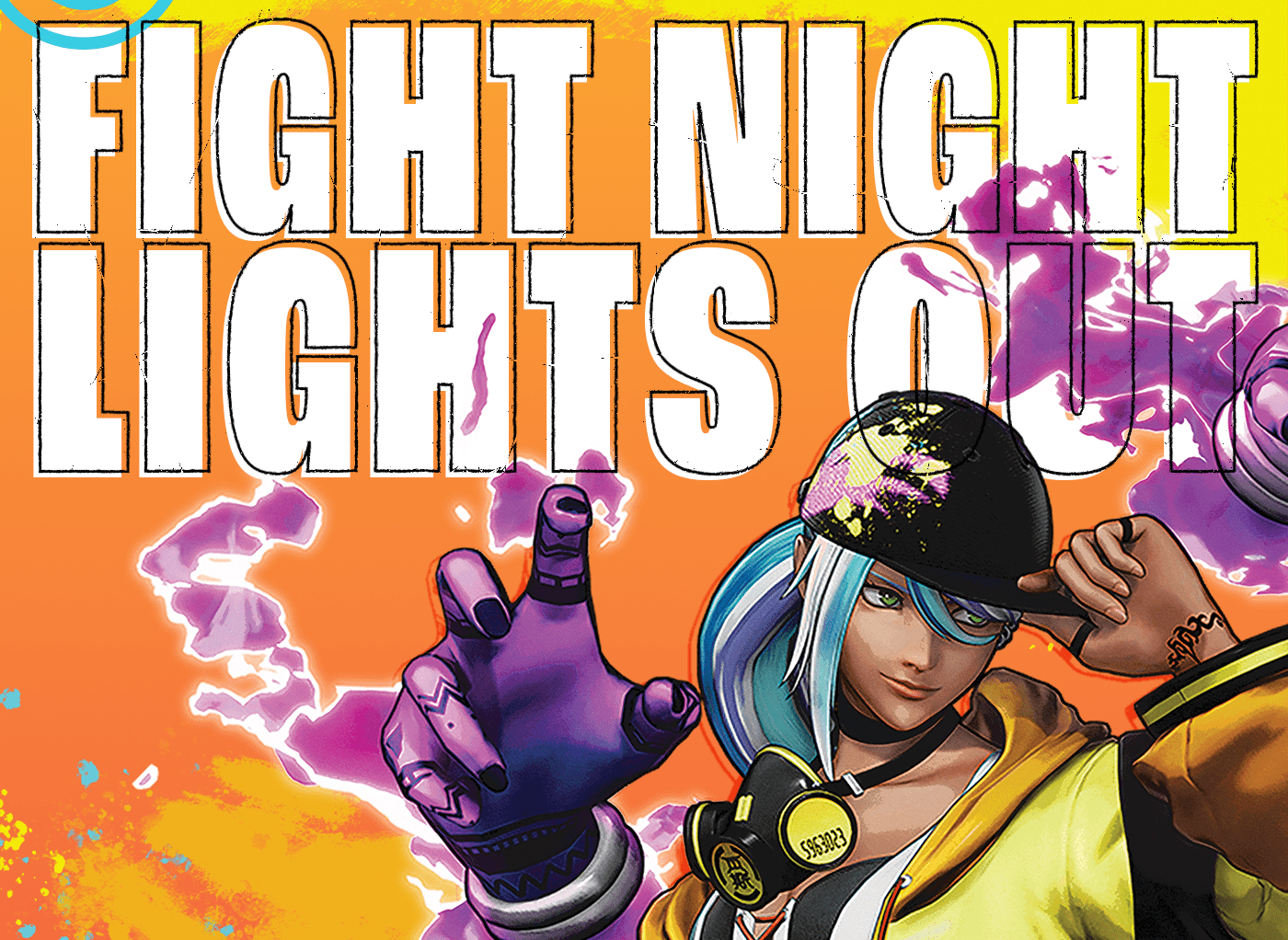 Known as Fight Night: Lights Out (FN:LO), the four-week tournament will see players compete on The King of Fighters XV game.

Beginning on March 18th, FN:LO is the first fighting game series organised by Wisdom Gaming. The tournament will see a range of influencers from the FGC create teams to compete for a $10,000 (~£7596.45) prize pool. In addition, the tournament will be shown on the organiser’s Twitch channel.

Selena Rodriguez, Senior Brand Manager at Wisdom Gaming, spoke on the launch: “The FGC has such a rich, diverse audience, for which we’ve been watching and participating closely. We’re proud to introduce Fight Night: Lights Out to this community and hope to continue building this series for the community to enjoy for years to come.”

RELATED: Riot Games is entering the Fighting Game world: What might happen?

Competitors include pro players Justin Wong, Steven ‘Coach Steve’ Delgado, and Keenan ‘Kizzie Kay’ Kizzie. The players will form a team before competing in three weeks of round-robin matches. The fourth and final week features matches between the bottom three seeds to decide who plays the top seed in the final.

2022 has already been productive for Wisdom Gaming. It inked a deal with Riot Games for the North American Wild Rift Series. Moreover, the company joined forces with the Minnesota Twins baseball team to sponsor the Minnesota Varsity League.

Wong, team captain for FN:LO, added: “I’m super excited to participate in this KOFXV tournament held by Wisdom Gaming. I really do hope my team does well and am happy that we can show off KOFXV on a competitive team level.”

Esports Insider says: Having found success with its initial fight night format, Wisdom Gaming has opted to expand its fighting game offerings with an all-new tournament series designed to drive storylines within the community. Depending on its success, more players could compete for sizable prize pools.