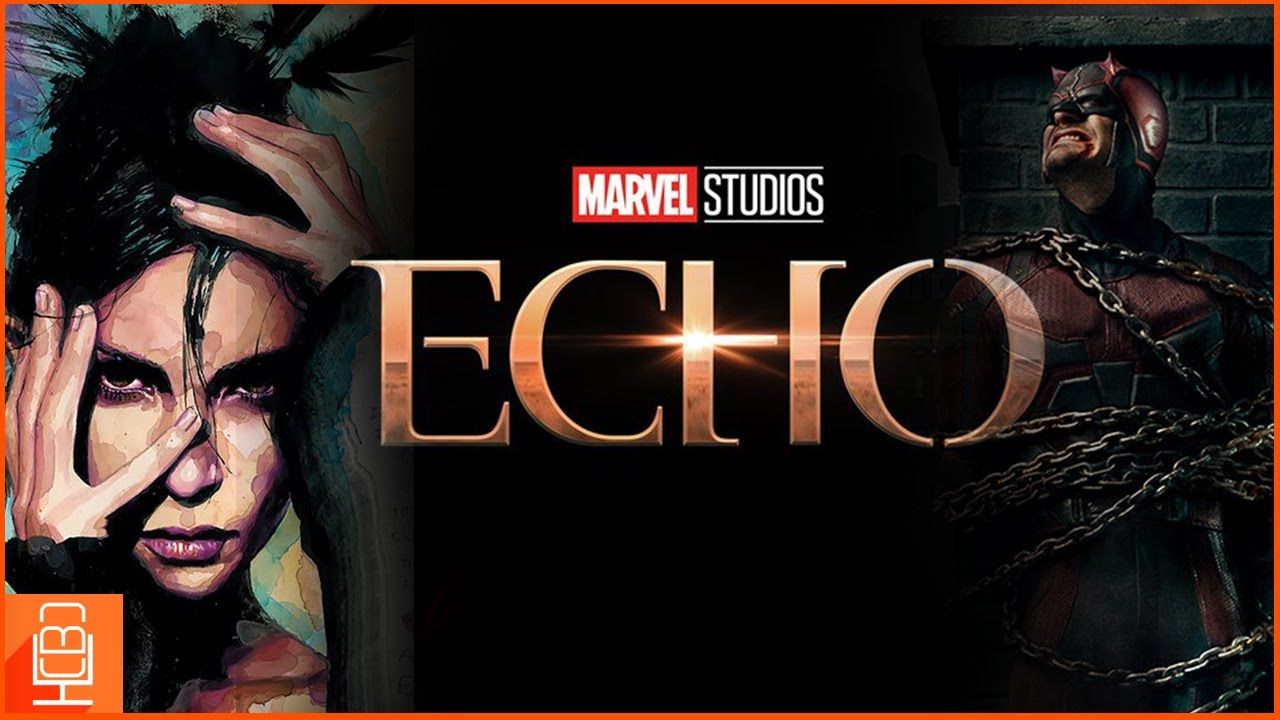 It’s official – Marvel has made the jump by bringing their Netflix characters to the official MCU, and they did so in a massive way (two massive ways, actually). It had been teased for months (going on years) that Marvel was planning on bringing some of their beloved Netflix characters – such as Daredevil, Luke Cage, Jessica Jones, The Punisher, and many more – into the MCU. Reports of this came back in 2019 when Disney+ officially became accessible to the public and when Marvel announced that all future shows would be airing on the streamer service. This forced Netflix to cancel their fan-favorite Marvel shows and gave the rights back to Disney, shadowing the characters in an uncertain light and casting heavy doubts about the heroes’ on-screen futures.

Even when Disney reacquired their properties from Fox and Marvel announced that they’d try to bring the X-Men and Fantastic Four into the MCU canon, fans were highly skeptical about how they could stitch the two franchises together (and if they could, they knew it meant they could do the same for the Netflix characters). Luckily, with the concept of the multiverse being introduced in Loki and Spider-Man: No Way Home and getting enhanced in the upcoming Doctor Strange 2, the MCU was finally allowed to bring their former Netflix properties into the fold and make them part of Marvel’s established Cinematic Universe. The two characters they started with – Daredevil and Kingpin – may have gotten the ball rolling, but their appearances were short-lived and left fans eagerly wanting more. So, where will the Netflix stars show up in the MCU’s future projects?

It’s still speculation as Marvel or Disney has officially announced nothing, but this prediction is pretty much a given. Spider-Man: No Way Home introduced Matt Murdock/Daredevil in the form of a two-minute cameo where he gives Peter and his friends legal advice about the Mysterio situation. While the cameo was met with enthusiastic applause from movie-goers who recognized the blind lawyer, it also left fans dying to see more of the protector of Hell’s Kitchen as his Daredevil alter-ego never made an appearance. To be fair, cramming Daredevil in among all the other characters would have felt forced, so it’s a good thing Marvel kept him out. After Murdock’s appearance, fans were treated to a second Netflix character in the form of Kingpin when he was revealed to be the main antagonist of the Hawkeye series. While Kingpin had more screen time and a more significant role, he still only appeared in two episodes of Hawkeye, and his “demise” was seen as rushed by fans, so it’s presumed that he’ll live to appear in future installments.

So, how does all of this tie into the upcoming Echo series? Quite simply, as a matter of fact. Echo is the name for Maya Lopez, the deaf hero from Hawkeye who was portrayed to be the villain for the first half of the series up until it was revealed that she was working under her uncle, Kingpin. Luckily, she switches sides during the finale and decides to shoot Kingpin in the face due to his role in the death of Maya’s father. However, eagle-eyed comic book fans took note that this was the exact same plotline that the comics followed whereupon Maya shoots Kingpin in the face, and he survives but is blinded as a result of the gunshot. Ergo, it makes perfect sense that Kingpin would return as the antagonist of the Echo series to get revenge on Maya for blinding him. As for tying Daredevil into the mix, Daredevil and Echo have been known to have a romantic history in the comics, and the fact that Daredevil is blind and Echo is deaf would be a great combo for the MCU to team up together.

Echo stands above all other contenders when it comes to possible future appearances for Daredevil and Kingpin, but that doesn’t mean that the MCU couldn’t slip them in elsewhere. The upcoming She-Hulk series revolves around the hero Jennifer Walters, a lawyer who specializes in superhero cases. It wouldn’t be too outlandish to imagine Matt Murdock showing up to give Jennifer legal advice for a difficult case (or vice versa). Another possible scenario is Kingpin appearing in the upcoming Secret Invasion series revolving around the Skrulls infiltration of Earth. The show’s premise states that Skrulls have worked their way into every nook and cranny of Earth’s society; i.e., it wouldn’t be hard to imagine that Skrulls have made their way into Kingpin’s organization (or that Kingpin himself could be a Skrull).

Other less likely possibilities for the hero/villain combo are any future projects set in New York (Spider-Man 4, Fantastic Four) due to their ties to the Big Apple. Still, with all the information pointing toward a reunion in the Echo series, any appearances in said projects would probably be limited to small cameos. Or, maybe the MCU will surprise everyone and put Daredevil and Kingpin in completely different projects – fans will just have to wait and find out.

A writer from birth, Jonathan Meschutt has spent the last several years devoting his time to the craft of writing and has done so through his freelance entertainment work, as well as his professional screenwriting.