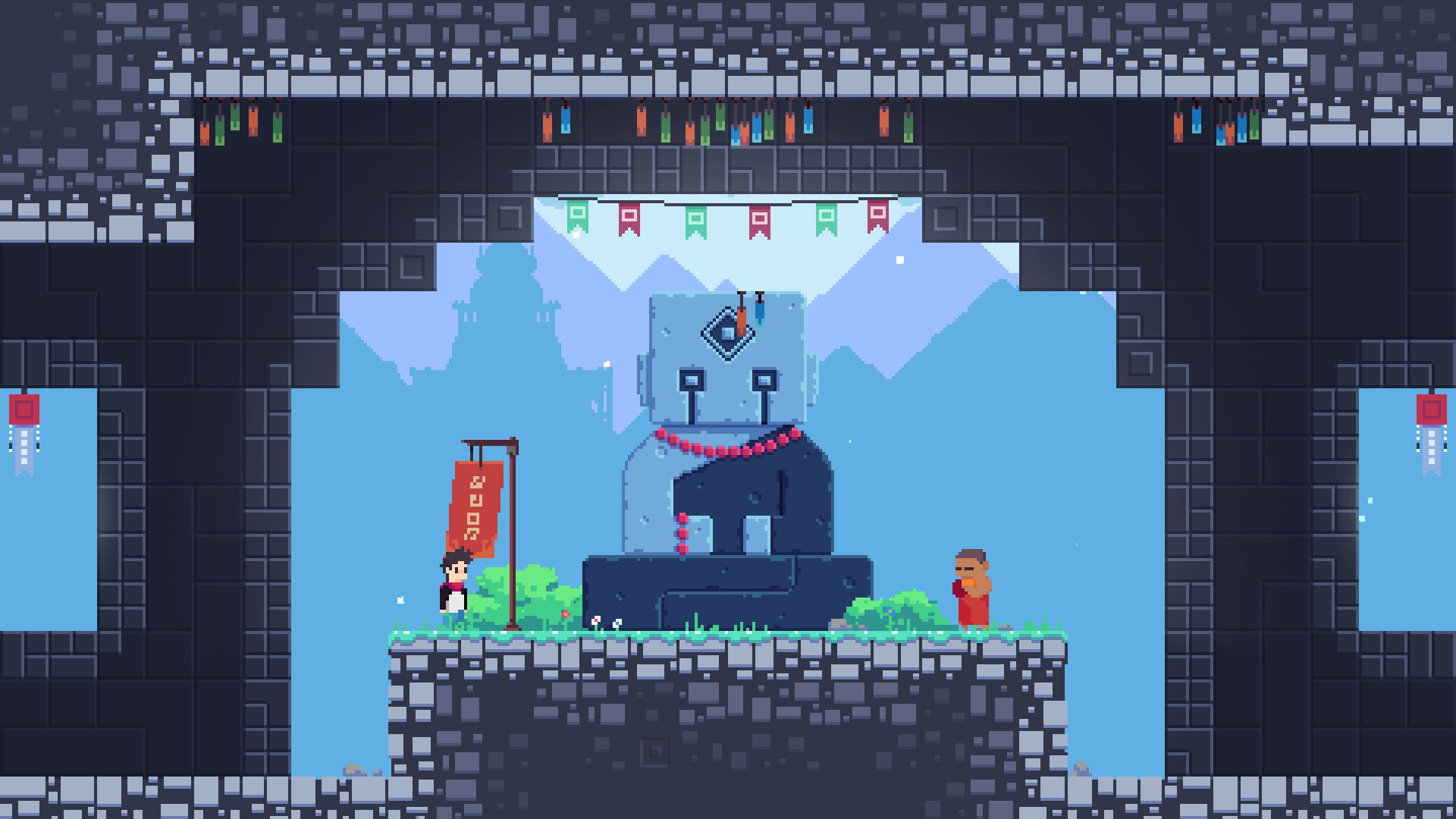 It was back in October 2021 when we first heard of What Lies in the Multiverse, a new game from the Untold Tales team that promised to deliver some rather fun uniqueness. At the time we were promised an early 2022 release, and today that same team are backing up those claims by detailing exactly when the game will launch on PC and console.

March 4th 2022 is the date you are looking for, as it will be then when What Lies in the Multiverse releases on Xbox One, Xbox Series X|S, PS4, PS5, Nintendo Switch and PC – through all of Steam, Epic and GOG.

Created by the indie teams at Studio Voyager and IguanaBee, with publishing rights handled by Untold Tales, What Lies in the Multiverse is all about a world that is turned inside out.

You see, it’s the powers of the parallel universes which are at play here, with reality being altered in ways you could never imagine. Pitfalls turn to bridges, walls to tunnels and those foes that you’ve been taking down?… to friends.

Puzzling platform action is at the heart of it, as you join Everett, a charismatic scientist who is investigating this strange world. It’ll be up to you to help him discover the secrets that lie within.

The key features of What Lies in the Multiverse include:

We’ll be sure to remind you when What Lies in the Multiverse releases on Xbox One, Xbox Series X|S, PS4, PS5, Nintendo Switch and PC. All being well, that March 4th date is set in stone.

For now though, you can either watch the latest trailer, or even download a little demo over on Steam.