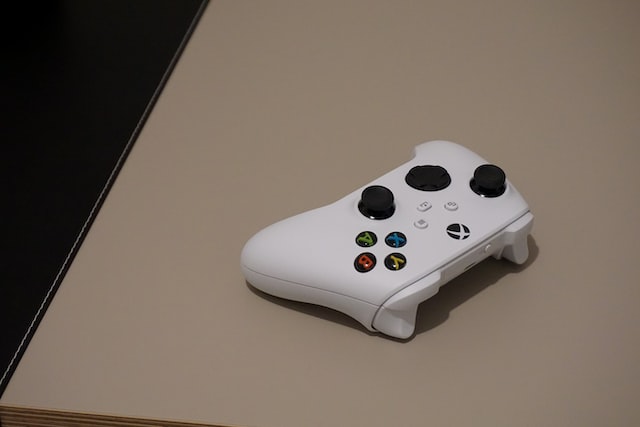 There are some fantastic sports games available for the Xbox, covering just about every sport you can imagine. Will 2023 be another classic year for sports fans? Here are some of the top titles we expect to see released in 2023.

Initially planned for release in 2022, this football game’s launch has been moved to sometime in 2023. One of the exciting things about UFL is that it will be fair-to-play, with no way for players to pay to improve their chances of winning. The developers have teamed up with numerous football clubs and organizations to create the game, which could fill the gap in the market left by the FIFA series, as the sport’s governing body will no longer partner for these games.

The success of the World Cup 2022 in Qatar has helped to put football into the spotlight lately, but an even better indicator of the sport’s popularity comes from this look at what drives sports streaming in the UK. Football is by far the sport that most people search for, with Liverpool being the most prominent team for the last five years. The growing interest in the England women’s football team may also translate into more sales of this and other football games.

Forza Motorsport has been arguably the leading name in car racing games since the original game came out in 2005. The latest in the main series of games was titled Forza Motorsport 7, released in 2017 with positive reviews. Developer Turn 10 Studios announced at Microsoft’s Xbox Games Showcase a couple of years ago that the eighth game will be called Forza Motorsport and will be released in the second quarter of 2023.

Early reports suggest that this will be a complete reboot of the series for current generation consoles such as the Xbox Series S and X. This includes a new ForzaTech game engine designed to harness the power of these consoles. The trailer and demo gameplay at the Xbox & Bethesda Games Showcase in June 2022 showed a slick new look that should become a huge success.

PGA Tour: Road to the Masters

EA Sports had a terrific run of golf games at the start of this decade, but it’s been a few years since their last release, so 2023’s PGA Tour: Road to the Master is eagerly awaited among fans. Despite the name, it will feature all of the major tournaments and various famous courses.

Expect this game to go live in the spring of next year. With the pro golf circuit currently in turmoil thanks to the appearance of the LIV Golf tournament, this is an exciting time for the sport, but we’ll need to wait to see whether that affects the game’s sales.

There are some exciting sports games due out for the Xbox in 2023, and there’s no doubt that fans will continue to look for ways to recreate their favorite sports on their console with these games and others like them.

Feature: 9 Unanswered Questions We Have About Zelda: Tears Of The Kingdom
Forza Motorsport built to take “full advantage” of Xbox Series X/S
Elden Ring Reforged mod’s latest update might just be what you need to play the masterpiece again
Forspoken Review
Is Batman a Better Mentor than Superman?