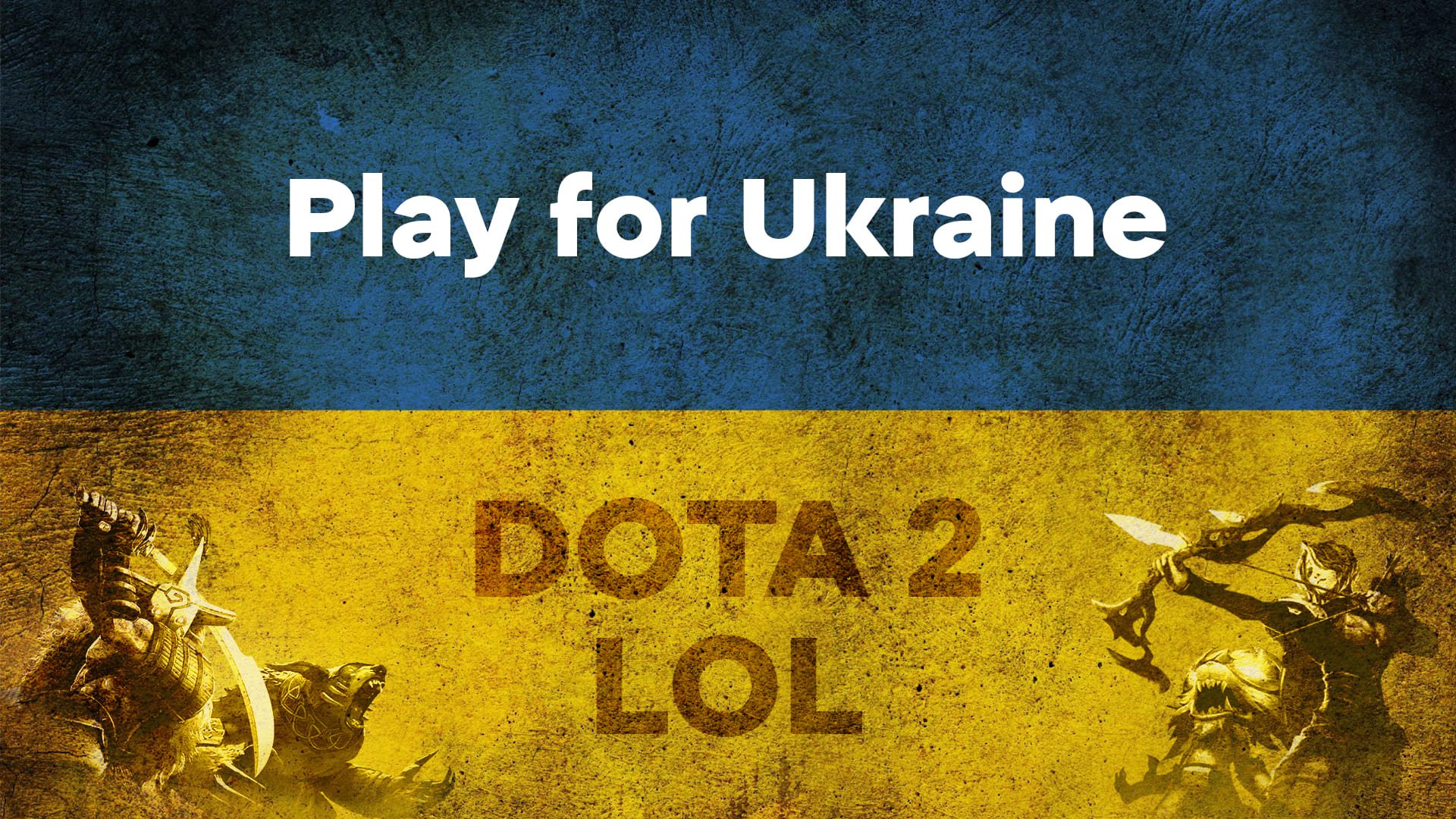 Play for Ukraine will include online Dota 2 and League of Legends tournaments, with all prize money earned by players during the events being donated to organisations supporting the Ukrainian Armed Forces.

Moreover, WePlay’s charity initiative is set to last until the end of the invasion of the country. Anyone except residents of the Russian Federation and the Republic of Belarus can take part in the initiative from anywhere in the world.

Oleksii Nogin, Head of Tournaments at WePlay Holding, said: “As a company that has its roots in Ukraine, we want to support our country in these terrible times. Through our initiative, any esports fan can support Ukraine and contribute to our future victory.”

The news comes as many esports companies and organisations around the world continue to take a stand against the Russian invasion and show their support to Ukraine.

Earlier this month, ESL Pro League’s Commissioner Alexander Inglot announced that the members of its Louvre Agreement will donate $125,000 (£95,000). In addition, WePlay Holding also terminated all partnership agreements with companies from Russia and Belarus.

Publisher Electronic Arts (EA) has also decided to remove Russia and Belarus as eligible countries in its esports programmes.

Esports Insider says: As Ukraine is in need of support, more and more esports organisations have stepped up and donated to people affected by the invasion. Hopefully, the prize money from Play for Ukraine will be able to help people in need, as this is a matter that hits close to home for WePlay, with its roots being in Ukraine.