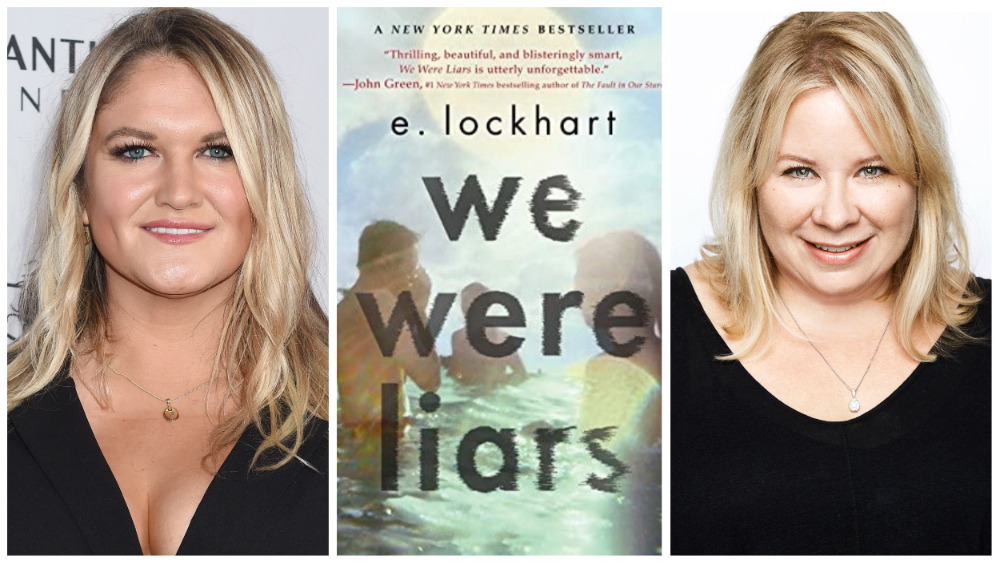 The series adaptation of E. Lockhart’s YA suspense thriller We Were Lies has landed at Amazon for development.

Julie Plec and her My So-Called Company banner and Universal Television, where The Vampire Diaries co-creator is based, optioned the book, which was published in 2014, optioned the book as part of a trio of deals with Lockhart earlier this summer.

Amazon Prime Video has now taken the project in for development and has set up a mini writers’ room.

Plec and Roswell, New Mexico co-creator Carina Adly MacKenzie are adapting the book, which was published in 2014. Plec is writing the first episode and MacKenzie is writing the second episode.

We Were Liars is a “tragic” love story and an amnesia thriller set on a privately owned island off the coast of Massachusetts.

It focuses on the the theme of consequences of one’s mistakes. It is centered on the wealthy, seemingly perfect Sinclair family, who spend every summer sitting gathered on their private island. However, not every summer is the same—when something happens to Cadence during the summer of her fifteenth year, the four “Liars” – Cadence, Johnny, Gat and Mirren – re-emerge two years later to prompt Cadence to remember the incident.

It Takes Two Sells a Massive 10 Million Copies
A Year of Free Comics: Check out the comic adaptation of THE INNKEEPER CHRONICLES
The Last of Us Part 1 will be delayed on PC, but not by much
Jamie Lee Curtis Talks Aging And Breaking ‘The Box Office’ For Halloween Ends
UK Daily Deals: Score Hogwarts Legacy Preorders From Just £43