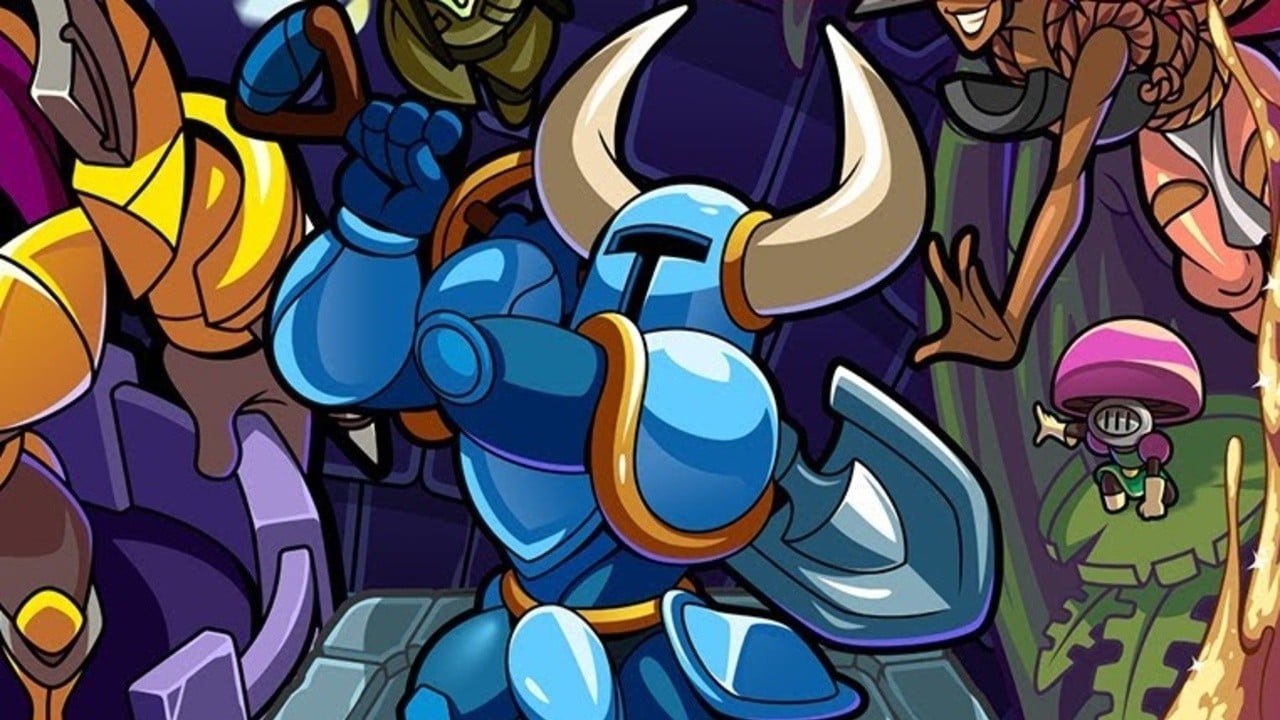 Earlier this week, Shovel Knight confirmed he would be returning later this month on 23rd September in an all-new vertical adventure, co-developed by Yacht Club Games and Nitrome (Bomb Chicken).

If the new release date trailer for Shovel Knight Dig wasn’t already enough, we’ve now got some Nintendo Life footage (8 minutes, in fact), direct from PAX West 2022, courtesy of our American-based producer and man-on-the-ground Zion Grassl. And we must say, it’s looking rather impressive. Here it is in all its glory:

In this new, players can look forward to meeting new friends and foes, visiting strange lands, and jumping, slashing and digging your way through an ever-changing chasm of mystery as Shovel Knight.

Shovel Knight Dig will cost $24.99 USD or the regional equivalent on Switch and Steam, and will also be available to Apple Arcade subscribers. What do you think of this latest footage? Will you be checking out Shovel Knight’s new adventure later this month? Tell us down below.

Find us on the 4th floor at booth #217! We are showcasing Shovel Knight Dig, Mina the Hollower, and Shovel Knight Pocket Dungeon! We’re also selling some PAX exclusive merch!