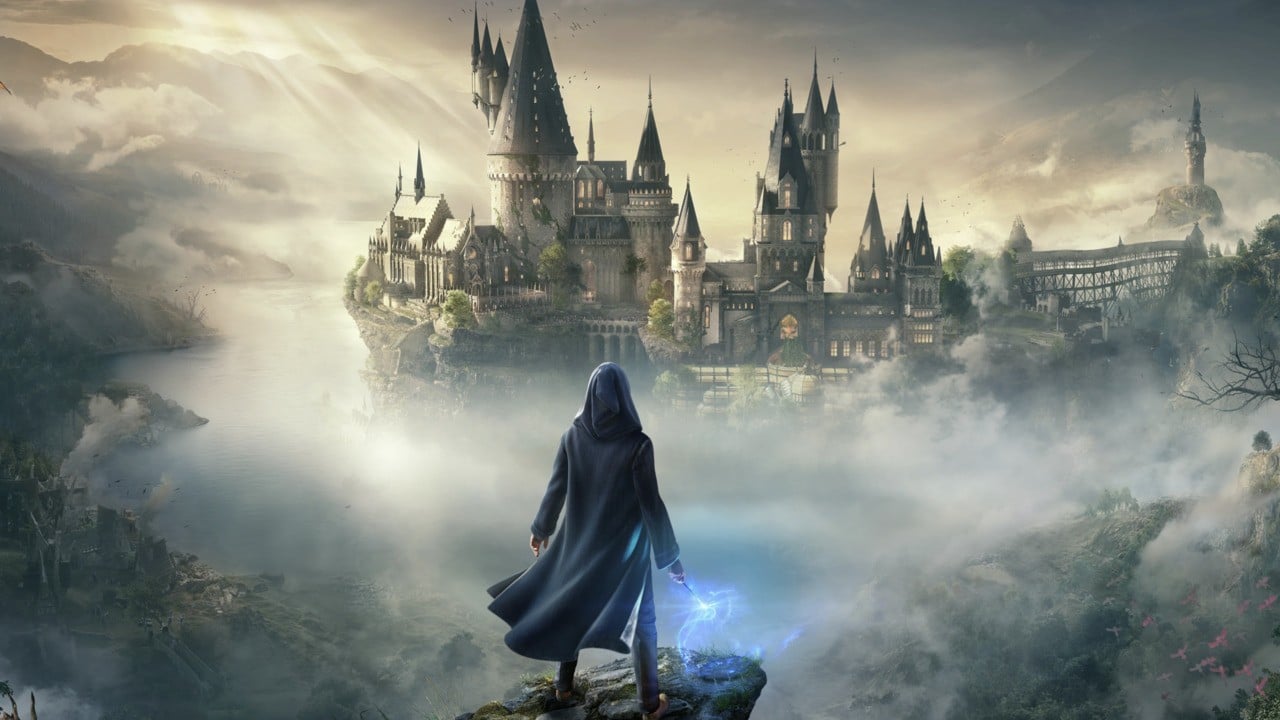 Hogwarts Legacy, the upcoming action RPG based on the Harry Potter universe, got a new “gameplay showcase” this week.

If you have been curious to see more – this latest 46-minute video shows off the game’s character creator (including a look at Hufflepuff’s common room), provides a short tour of Hogwarts Castle, and gives players an introduction to combat.

Right now, there’s still no information about the Switch release date. However, the game is currently scheduled to launch on all other platforms (digitally and physically) on 10th February 2023.

A previous update in August said a release date for the Switch version would be “revealed soon”. Here’s the tweet:

Hogwarts Legacy will launch on February 10, 2023 for PlayStation, Xbox, and PC. The Nintendo Switch launch date will be revealed soon. The team is excited for you to play, but we need a little more time to deliver the best possible game experience. pic.twitter.com/zh0EsOvDb7— Hogwarts Legacy (@HogwartsLegacy) August 12, 2022

Expect an update in the near future.

Genshin Impact Version 3.3: Time for a game of cards
Colosseum’s Devs Knew NOTHING About Pokemon
Queen Sugar Season 7 Episode 12 Review: Be and Be Better
La Brea Season 2 Midseason Report Card: Best Episode, Most Improved Character Arc, and More!
World Of Warcraft: Dragonflight is about to flap out