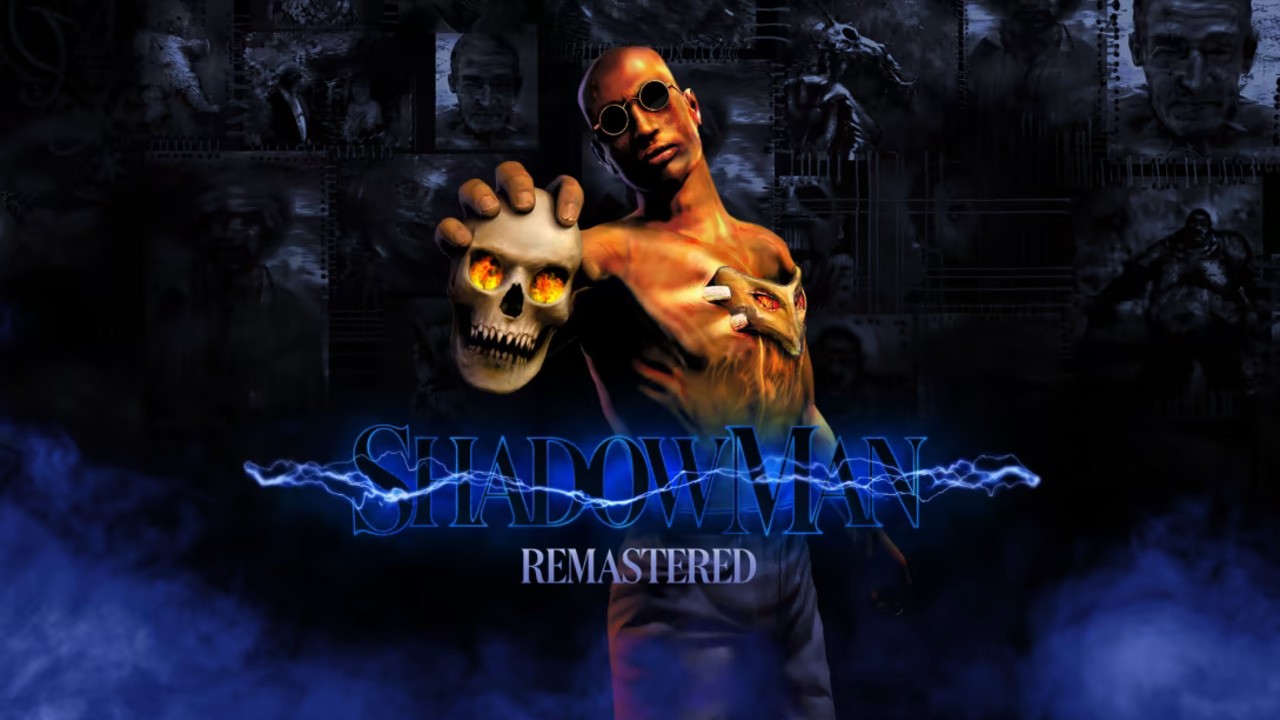 Next week marks the return of the cult classic Shadow Man, and ahead of its release, the tech experts at Digital Foundry have gone hands-on with the game.

This port, as you might already know, has been done by the talented team at Nightdive – the same studio behind remasters of games like Turok 2 – and is running on the KEX 4 game engine, whereas the PC release was still the third version.

As noted by DF, the console versions have an extensive list of display settings, which would typically be reserved to PC releases. There’s antialiasing, ambient occlusion, motion blur, anisotropic filtering, shadow mapping, film grain, depth of field and more.

In terms of the resolution – in docked the game is 1920 x 1080 and in portable, it’s 1280 x 720 with dynamic resolution scaling (and can scale as low as 50%). Depending on the display settings that are enabled, the picture will either look sharper or softer.

With all settings disabled (except for HD textures) on Switch – you “generally do get your 60 frames per second” but there are some “skips and drops” to performance. And with all settings enabled, the game’s frame rate drops into the 50s more often.

Check out the video above for the full rundown. Will you be returning to the Deadside next week? Tell us below.