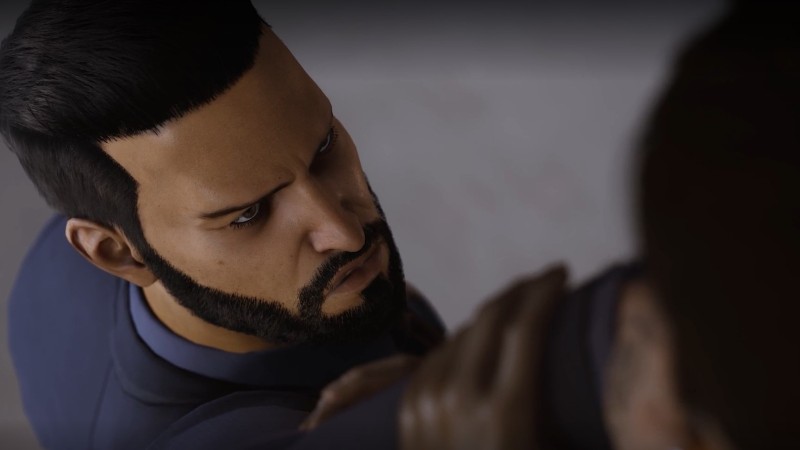 Vampire: The Masquerade – Swansong is the upcoming narrative-focused RPG set in the universe of the popular tabletop game. A gameplay trailer provides the first glimpse of the game’s choice-driven investigation mechanics, which players will use to unravel a deadly assassination plot.

Assassins have attacked the Boston Camarilla, the secret society of vampires residing within the city. The Prince of the Camarilla, Hazel Iversen, has tasked fellow vampires Galeb Bazory, Emem Louis, and Leysha with finding and eliminating the culprits to preserve their way of life. Each of these three characters can be customized with different skills and possess unique traits to allow players to infiltrate areas, uncover clues, and neutralize threats. Galeb, for example, enjoys snapping necks and can utilize his Domination power to control the minds of others. Leysha’s Obfuscate ability allows her to disguise herself to blend in. Emem is a celebrity that uses her notoriety to access restricted areas and talk characters into revealing sensitive intel.

Confrontations are dialogue-focused forms of combat where players must choose the right dialogue options to win arguments and, in turn, obtain vital information. Being savvy and keeping a low profile is key, but relying on your vampiric powers too much raises your bloodlust. That causes your bestial side to take over, which can affect your actions in unpredictable ways. Occasionally feeding on people reduces this hunger; just be sure to do it away from prying eyes. Swansong features multiple endings based on your choices, which will determine the fate of Boston’s vampire community as well as the individual characters.

Vampire: The Masquerade – Swansong launches May 19 for PlayStation 5, Xbox Series X/S, PlayStation 4, Xbox One, and PC. Swansong isn’t the only Vampire: The Masquerade game in the works. The battle royale game Bloodhunt is set to exit Steam Early Access later this year. Bloodlines 2, the sequel to the 2004 cult-favorite, is further away since its development has largely been restarted.

This article was originally published by Gameinformer.com. Read the original article here.