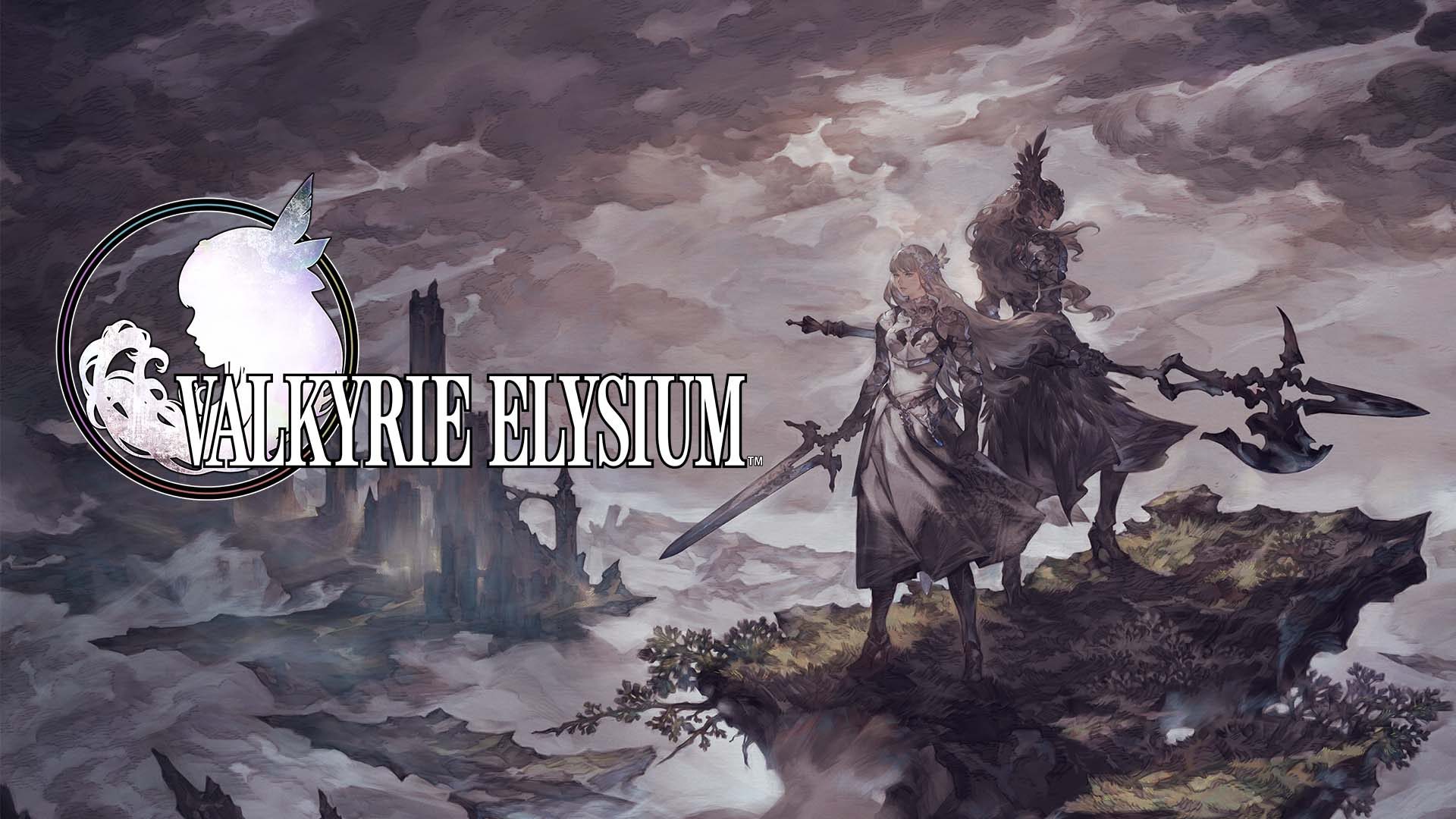 During PlayStation’s latest State of Play, we revealed Valkyrie Elysium – a fresh entry in the acclaimed Valkyrie series.

The Valkyrie series depicts the end of humanity and their encounters with the gods through a unique world inspired by Norse mythology.

This thrilling new action-RPG brings this franchise to PS5 and PS4 in a brand-new standalone adventure.

We have a lot to tell you about, but before we introduce about the game, let’s take a look at the announcement trailer: 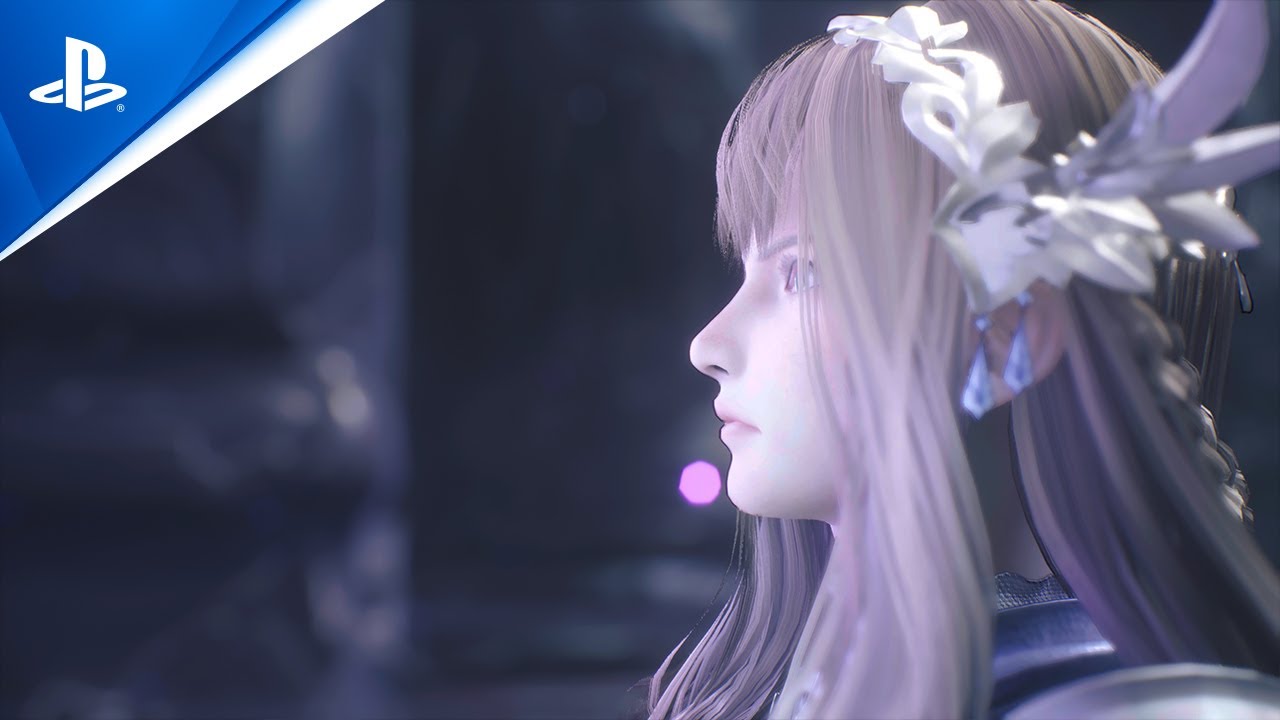 What is Valkyrie Elysium?

Valkyrie Elysium is an action-RPG featuring an epic story, beautiful environments, and a new fast-paced combat system that combines strategy, action, and a unique combo system that will test your ability to think and react.

The game takes place in the distant past, in a world where Ragnarok – the End Times – looms large upon the realms.

With the last of his strength, the All-Father creates an emissary of redemption – a lone Valkyrie who can become the salvation of this doomed world. As this brave warrior descends into the ruined land, she encounters many challenges… and uncovers the hidden truth behind its impending destruction.

What will she think of this irrational world… and what end will she choose for it?

The gameplay of Valkyrie Elysium

Valkyrie Elysium also incorporates elements of the Valkyrie series’ classic gameplay, such as the Einherjar – recruitable warriors who will join the hero and fight at her side when summoned. It’s a beautiful game, too, with incredible art design that captures the spirit of the series in an exciting, modern way. On PS5, it’s also running in 4K and 60 FPS, making for an adventure that looks and feels beautifully crisp.

And, of course, we must mention the music. Series composer Motoi Sakuraba returns and contributes to the game’s stunning score. RPGs are always better when they have a strong soundtrack, and this one is going to be… well, literally music to your ears.

Valkyrie Elysium releases for PS5 and PS4 in 2022. We’ll have more information to share later on the triumphant return of the Valkyrie this year, so watch out for that!