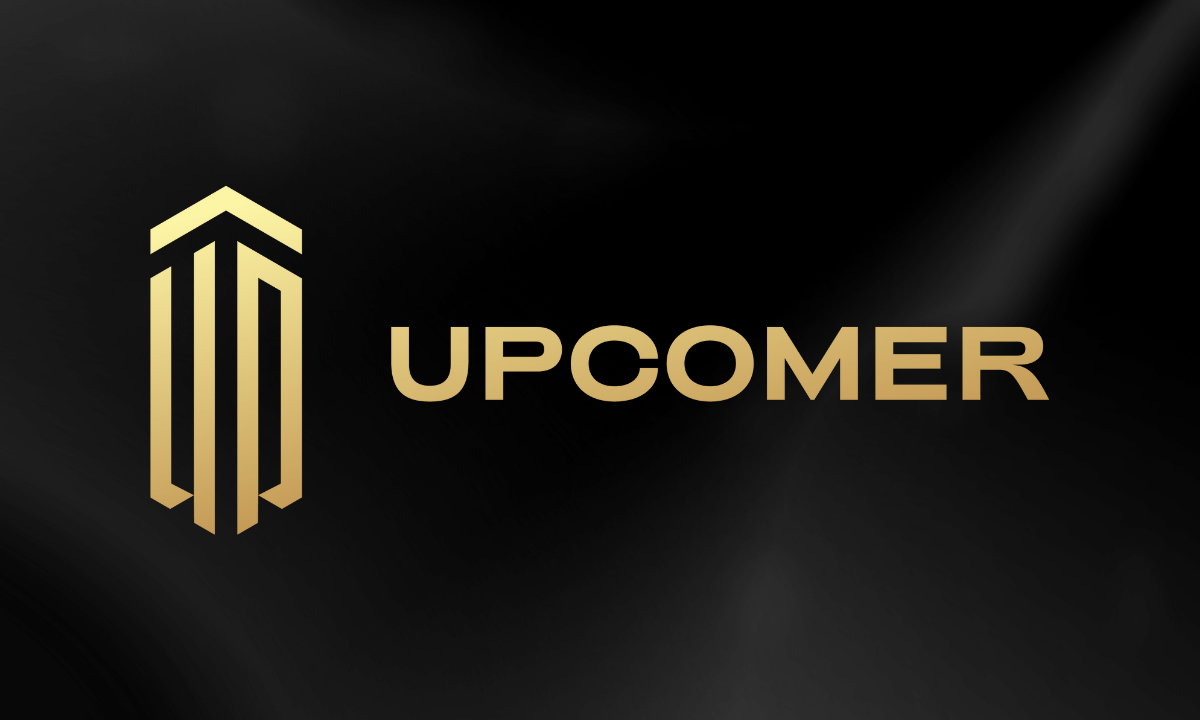 Esports and gaming news publication Upcomer, owned by Enthusiast Gaming, has laid off a number of writing staff, the company’s Editor in Chief Sean Morrison announced on social media.

Morrison said the move is a part of a ‘company-wide pivot to video’, and hinted at a lack of communication from the company’s executive team about the changes.

Upcomer was launched in 2021 by merging Daily Esports and Upcomer, two existing esports coverage outlets owned by Enthusiast Gaming. Enthusiast Gaming is also the owner of esports organisation Luminosity Gaming, as well as the Seattle Surge in the CoD League and Vancouver Titans in the Overwatch League.

Enthusiast Gaming is also the owner of video game site Destructoid and a number of other digital publications tied to esports and gaming.

Via Twitter, Sean Morrison, Editor In Chief for Upcomer, said: “The move is part of a company-wide pivot to video that doesn’t sit well with me or most of the content folks. We haven’t heard from the executive team in months despite multiple requests to meet. The news came together within a day, while I was travelling for vacation. It hurts.”

Yesterday, @FionnOnFire, @dtoidniero and I were reflecting on just how crazy the ride has been at @Upcomer. Our unprecedented growth. The talent of this staff. How much everyone has improved. @WeAreEnthusiast, however, disagreed. Today, the bulk of our writing staff was laid off.

Founder of Destructoid and former Upcomer product manager Niero Gonzalez also said via Twitter that he was fired from the company, and that he also declined the NDA and severance pay that Enthusiast Gaming has offered.

Tyler ‘FionnOnFire’ Rezberger also announced his departure from the website, alongside a variety of other staff. The layoffs come just two days after Razberger shared that Upcomer surpassed 1.1m page views.

Enthusiast Gaming did not release official comment or details about the staff changes.

Esports Insider says: It was certainly surprising to see the staff departures in light of the fact Upcomer has recorded impressive numbers recently. It’s sad to see yet another esports media platform depart the written medium. However, it continues to highlight the instability of the journalistic space in the sector.