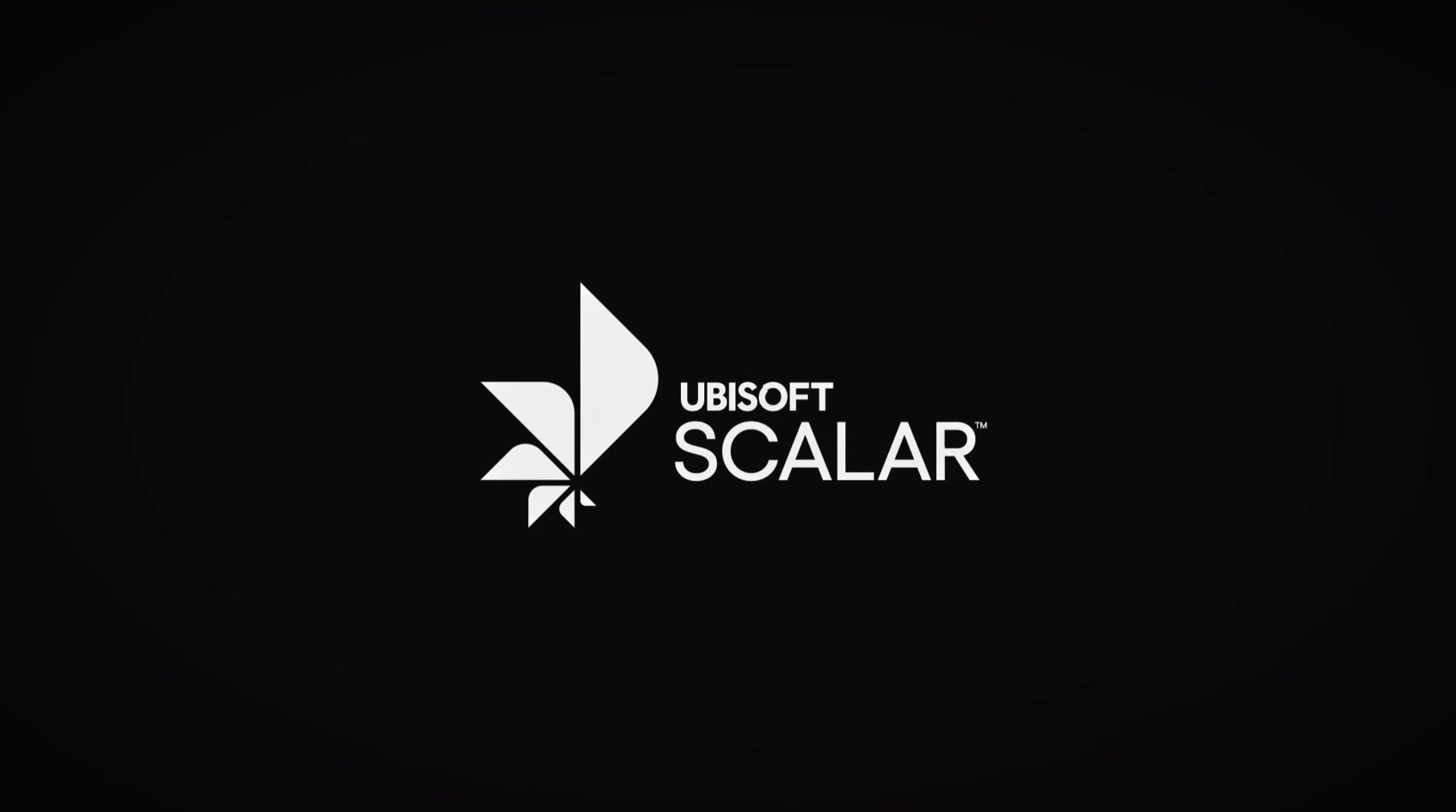 Using this cloud computing tech, developers will use the power and flexibility of cloud computing for Ubisoft’s game engines reducing dependency on players’ hardware and providing new possibilities for game development and player experience.

The tech takes the components and systems of traditional game engines and tranforms them into microservices in the cloud – moving from the closed, single-processor systems of today to a distributed model across a potentially unlimited number of machines.

The project will help establish a new game development framework focused on “crafting the ideal game design and experience,” rather than working around traditional production constraints. Games using this technology can leverage “an infinite amount of computing power” to run anything from vast virtual worlds to simulations and environments previously unachievable.

According to Ubisoft, thanks to the flexibility of cloud computing, Scalar will enable developers to update and improve one service without impacting others, or even add new features to a game without interrupting play sessions. This would mean there would be no patch to download and no downtime for players.

Natively cross-platform and scalable, it’ allows them it’s said Scalar will allow players to “gather by the millions” in a singular, shared virtual environment for new types of games and massively social experiences. Game worlds can also reach a new level of persistency where players actions can have an immediate and lasting impact on the environment, while opening doors to new forms of emergent gameplay.

The first Ubisoft studio to use the new tech will be Ubisoft Stockholm, which is actively working on a new IP. More information about this project will be revealed at a later date.

Ana de Armas’ ‘Blonde’ Slammed as Anti-Abortion Propaganda
Nintendo 64 (N64) – Did You Know Gaming? Feat. Brutalmoose
All the Super-Fun Things We Noticed in DC League of Super-Pets
Will ‘Smile’ Outshine ‘Lyle, Lyle, Crocodile’ & ‘Amsterdam’ At Weekend Box Office? – Preview
Steve-O On What His Relationship With Bam Margera Is Like Post Jackass Lawsuit