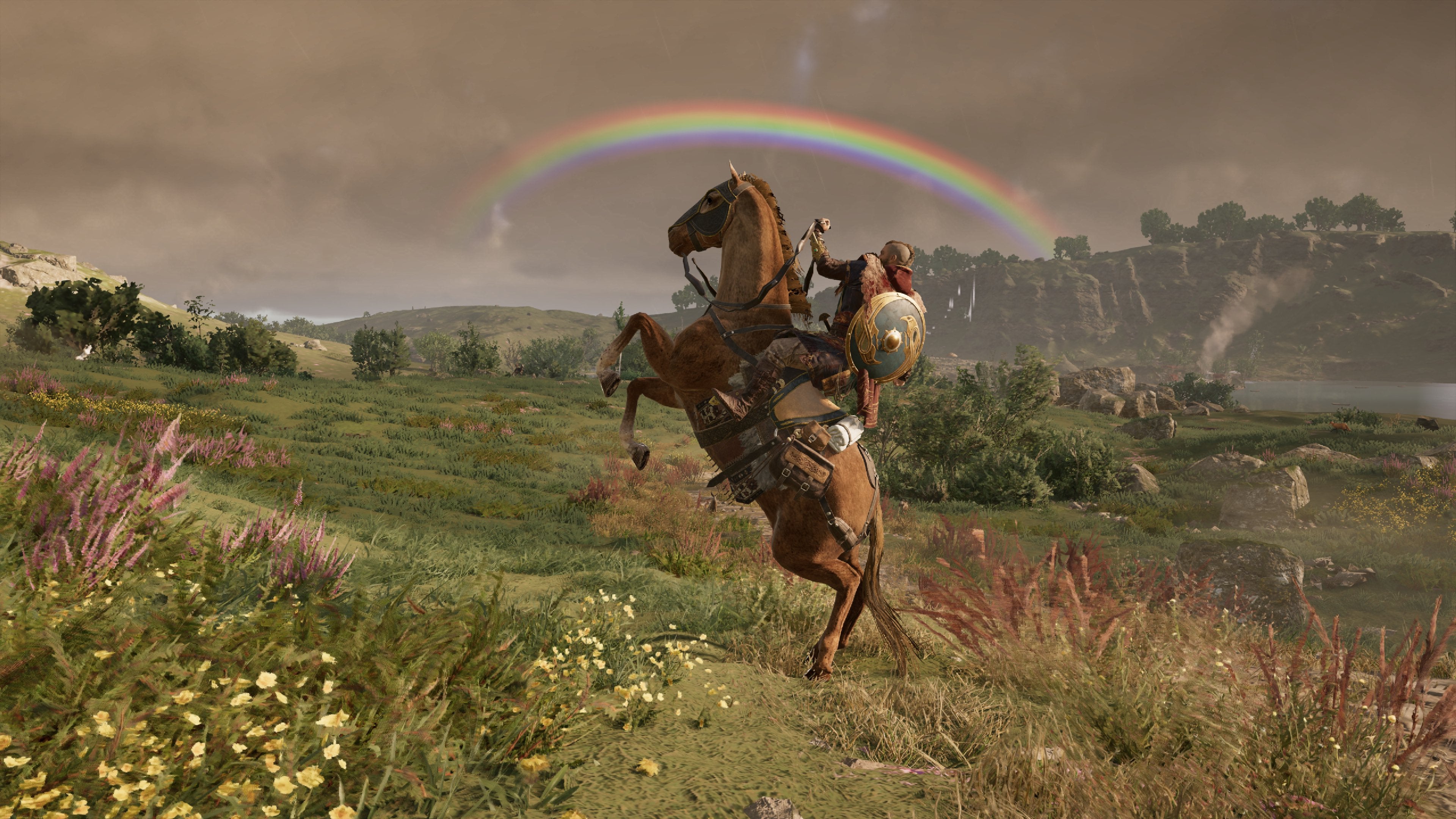 Ubisoft has announced its PC games will return to Steam starting on December 6 with Assassin’s Creed Valhalla. Anno 1800 and Roller Champions will follow at a later date.

This news may not come as much of a surprise considering a couple of weeks ago, backend data found on Ubisoft Connect suggested as much.

Per a statement sent to multiple outlets including Eurogamer, a Ubisoft spokesperson said the company is “constantly evaluating” how it brings games to players while “providing a consistent player ecosystem through Ubisoft Connect.”

The spokesperson added the three games are “among the Ubisoft titles that will be releasing on Steam,” leading one to believe more are on the way.

Ubisoft stopped selling its new releases on Steam back in 2019 due to what it deemed an “unrealistic” business model that didn’t “reflect where the world is today in terms of game distribution.”

The last Ubisoft game to release on the platform was Trials Rising back in 2019, with the company opting instead to release newer titles, such as The Division 2, through its Connect platform and the Epic Games Store.

Ubisoft didn’t provide additional color on its decision to skip Steam back then; however, it’s thought one of the reasons was it took issue with the revenue split. This assumption was due to a comment made by company president and CEO Yves Guillemot to investors when he said the Epic Games Store offered “materially better terms.” Guillemot added that Epic’s store also increased “player exposure” to the firm’s own store.