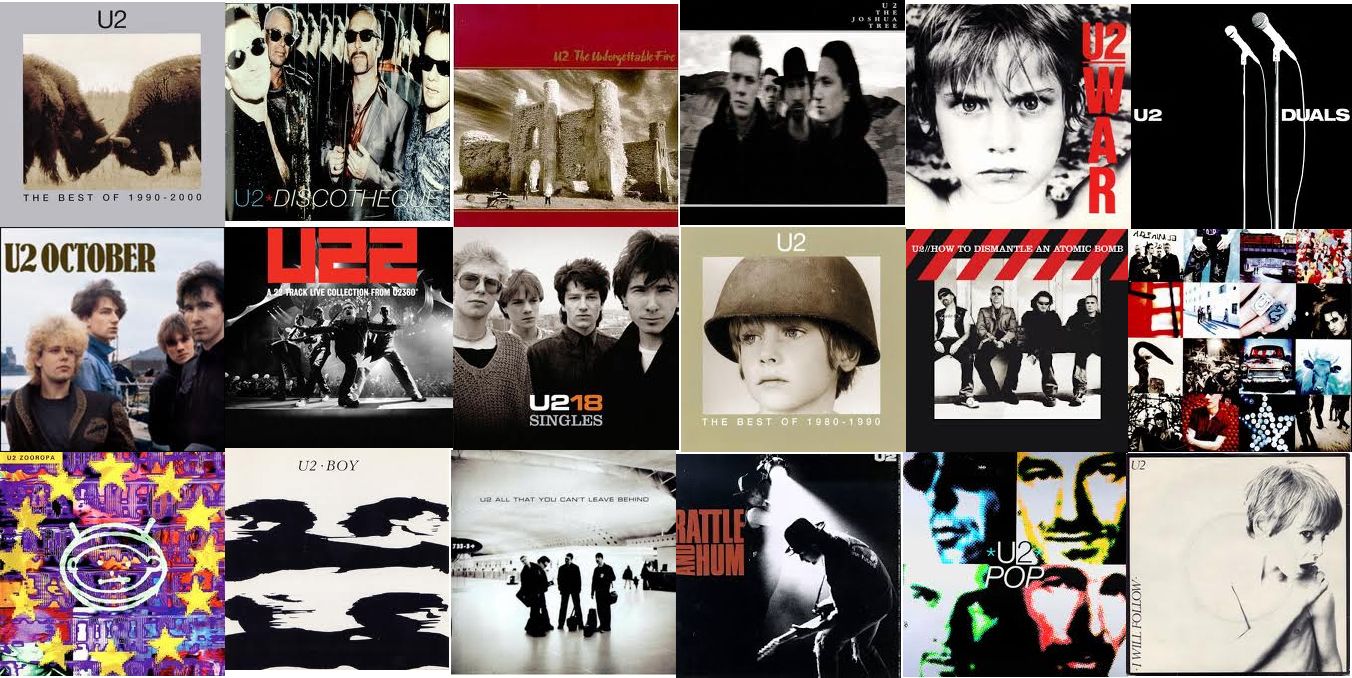 J.J. Abrams is developing a TV series based on the Irish rock band U2 for Netflix. Abrams will produce the currently untitled show via his Bad Robot Productions. Anthony McCarten (Bohemian Rhapsody, The Two Popes) will be writing the script. The extent of U2’s involvement in the series is currently unknown, but as per The Hollywood Reporter, who first reported this news, the band is “expected to be involved and sanction the project.”

Plot details for the project are being kept under wraps for now, so it’s unclear if the entire band or just frontman Bono will be the focus of the series. But the television storytelling format and McCarten’s past projects suggest the show could cover the entire history of U2. More announcements regarding the series are expected soon.

U2 is an Irish rock band formed in Dublin in 1976. Consisting of Paul “Bono” Hewson, David “Edge” Evans, Adam Clayton, and Larry Mullen Jr., the band has produced several chart-topping hits, some of which are frequently counted among the greatest songs ever. The band and its members are also known for their socially relevant lyrics and philanthropy. However, U2’s popularity has declined considerably over the years, and the band has become quite polarizing. Yet, it still remains one of the most successful bands ever, whose songs will be enjoyed for years to come. Hopefully, the series does justice to U2.

Anthony McCarten seems to have a knack for writing biographical films. He has been nominated for an Academy Award for his work on the films The Theory of Everything, Darkest Hour, and The Two Popes. McCarten has also penned the upcoming Whitney Houston biopic I Wanna Dance with Somebody.

Warner Bros. Television, which has signed a multi-year deal with Abrams’ Bad Robot Productions, is also on board to produce the series, making it surprising why Netflix will be the streaming partner instead of a Warner Media-backed service like HBO Max. But this isn’t the first time the company has passed on a project from J.J. Abrams. Last August, HBO Max turned down The Shining spinoff show, Overlook.

As for Abrams, he has yet to return to the director’s chair since helming 2019’s Star Wars: The Rise of Skywalker. But Abrams and his production banner, Bad Robot, are involved in a slew of projects on various streaming platforms. The recently announced fourth Star Trek film at Paramount, Apple’s Presumed Innocent TV series, and HBO’s Westworld are some of those. Abrams really has a lot on his plate for the next few years.

Musicals have always been one of Hollywood’s safest bets to guarantee commercial success. Musicals have been around since sound was first added to films, but there’s been a resurgence of musical biopics in recent years. Bohemian Rhapsody raked in over $900 million at the box office against its $55 million budget in 2018. Similarly, The Greatest Showman, Rocketman, and Straight Outta Compton all delivered excellent box office results.

There have been a few anomalies in the genre too. Steven Spielberg’s West Side Story remake turned out to be a commercial flop, even after receiving rave reviews from critics and fans alike. However, it had several factors working against it, like the simultaneous streaming and theatrical release. Hopefully, this anomaly doesn’t repeat itself, as musicals are some of the most fun movies to watch, especially on the big screen. Upcoming films to look forward to include biopics of Madonna, Bob Dylan (starring Timothée Chalamet), Leonard Bernstein (starring Bradley Cooper), and Weird Al Yankovic (starring Daniel Radcliffe), among several others.

Also, be sure to check out Austin Butler as the King of Rock and Roll in Elvis, releasing worldwide on June 24, 2022.

Mudit Chhikara is a news writer at MovieWeb. He holds a bachelor’s degree in electronics, but being a lifelong cinephile, Mudit decided to write about movies for a living.

Queer As Folk: Cancelled, No Season Two for Reboot Series on Peacock (Reactions)
EGOT Winners: Every Celebrity To Win An Emmy, Grammy, Oscar, And Tony Award
Dino-Might: ‘Jurassic World Dominion’ Crosses $1B At Worldwide Box Office
The Resident Round Table: Should We Call Time of Death on the Series?
Jeffrey Dahmer Prosecutor Denies Racial & Homophobic Bias From Cops