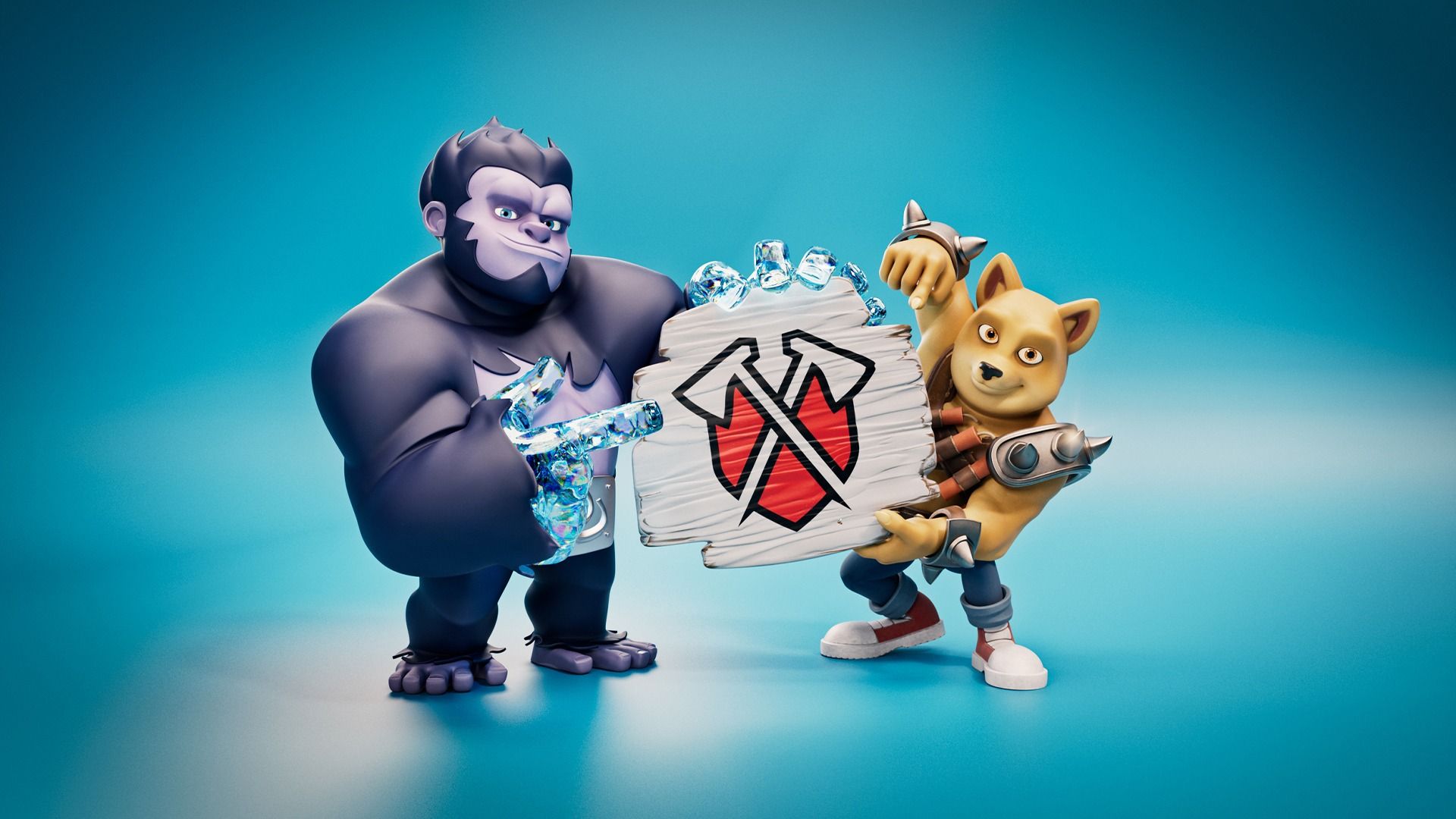 As a result of the collaboration, Tribe Gaming has acquired multiple land-based NFTs in Mavia. Moreover, the organisation’s branding will be featured in the game.

According to the release, the deal marks Tribe Gaming’s first foray into blockchain gaming. However, this isn’t the organisation’s first blockchain deal, having previously signed a partnership with NFT aggregator MOVE Network.

Patrick Carney, Founder and CEO at Tribe Gaming, spoke on the announcement in a release: “At Tribe, we’ve been carefully examining the right P2E project to integrate Tribe IP inside of, and collaborating with Mavia is an exciting opportunity.

“We’re bullish on the future of the project, and we’re looking forward to seeing the continued development of Mavia as the game gets closer to launch.”

Heroes of Mavia is an upcoming play-to-earn NFT game that takes place on a fantasy-themed island Mavia. Its gameplay features players building bases on minted plots of land and battle neighbouring bases and armies to earn in-game resources. This includes Mavia’s play-to-earn cryptocurrency RUBY. The game’s release is scheduled for Q4 2022.

Yvan Feusi, Executive Producer at Skrice Studios, added: “Our team could not be happier to have Tribe as an official partner of Mavia. As we continue to push our game further into the space of competitive gaming and esports, it is essential that we work closely with seasoned veterans of this space.

“Not only does Tribe have the biggest content creators in the mobile gaming space, but they also have the experience and aptitude to help Mavia develop its potential to become a blockbuster blockchain gaming title.”

Esports Insider says: Following the latest industry trends, Tribe Gaming continues to expand its impressive partnership portfolio with another blockchain collaboration. Considering that Tribe Gaming will integrate its IP into the game and contribute to its development, this looks like a great opportunity for Tribe to tap into new audiences and establish itself on a new market.