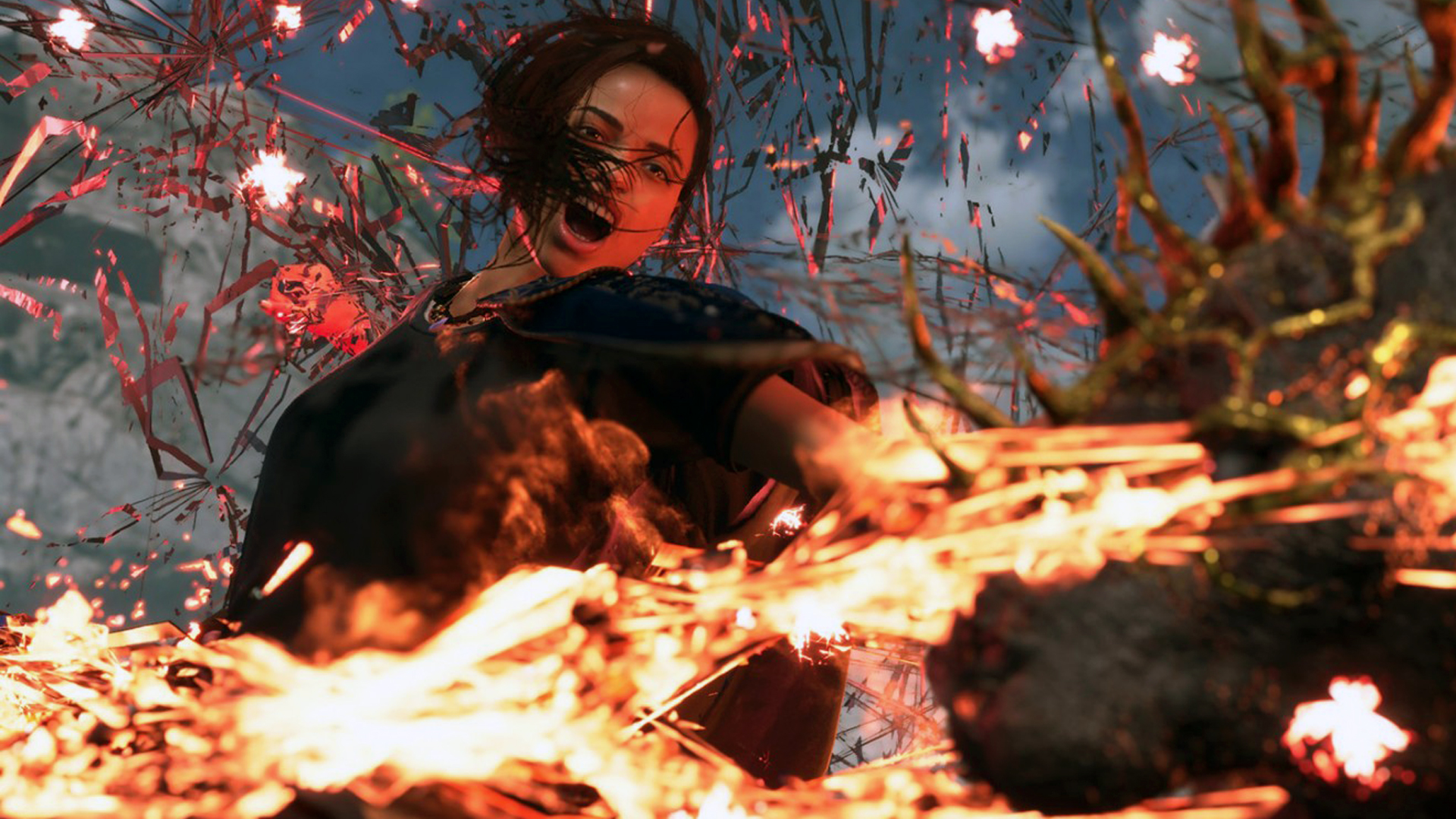 While Square Enix has recently confirmed that its next big RPG game Forspoken is delayed to October, it has given a new look at some of the game’s side missions and features – including the reveal of what looks like ultra-tough Forspoken dungeons hidden deep within its Break storms.

Square Enix is well-known for having some of the best JRPGs on PC, and the publisher’s latest hopeful is Forspoken from new developer Luminous Productions – which is made up of many of the Final Fantasy XV team, suggesting why Forspoken is such an action-focused open-world game.

An open-world means there has to be a lot of side activities, and Game Informer has a look at a few of them. Square Enix has previously revealed some gameplay features such as the “Break” storms that sweep in, bringing in higher-level enemies. However, this latest look reveals that there will be challenging dungeon-type experiences hidden within specific Break-infected areas on Forspoken’s map, called “Depths of Corruption”.

Around Forspoken’s open-world are areas that are fully corrupted by the Break fog, and deep within these corrupted locations players can find a pit they can dive into. There aren’t any videos or screenshots yet, but Game Informer describes these points as featuring “a surreal land where enemies provide plenty of challenge”.

While that’s not much to go on right now, these Depths of Corruption certainly sound like they could be Forspoken’s higher-level dungeon encounters, or maybe even something more unique. We’ll have to wait until October 11 to find out. 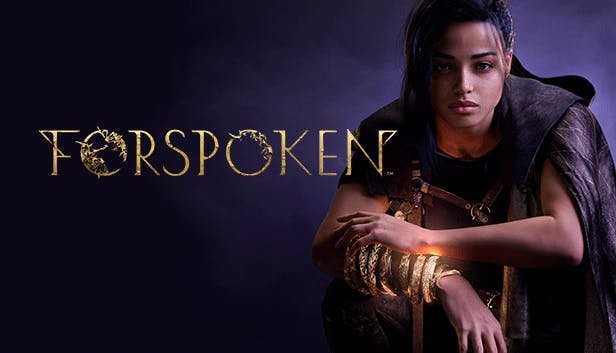