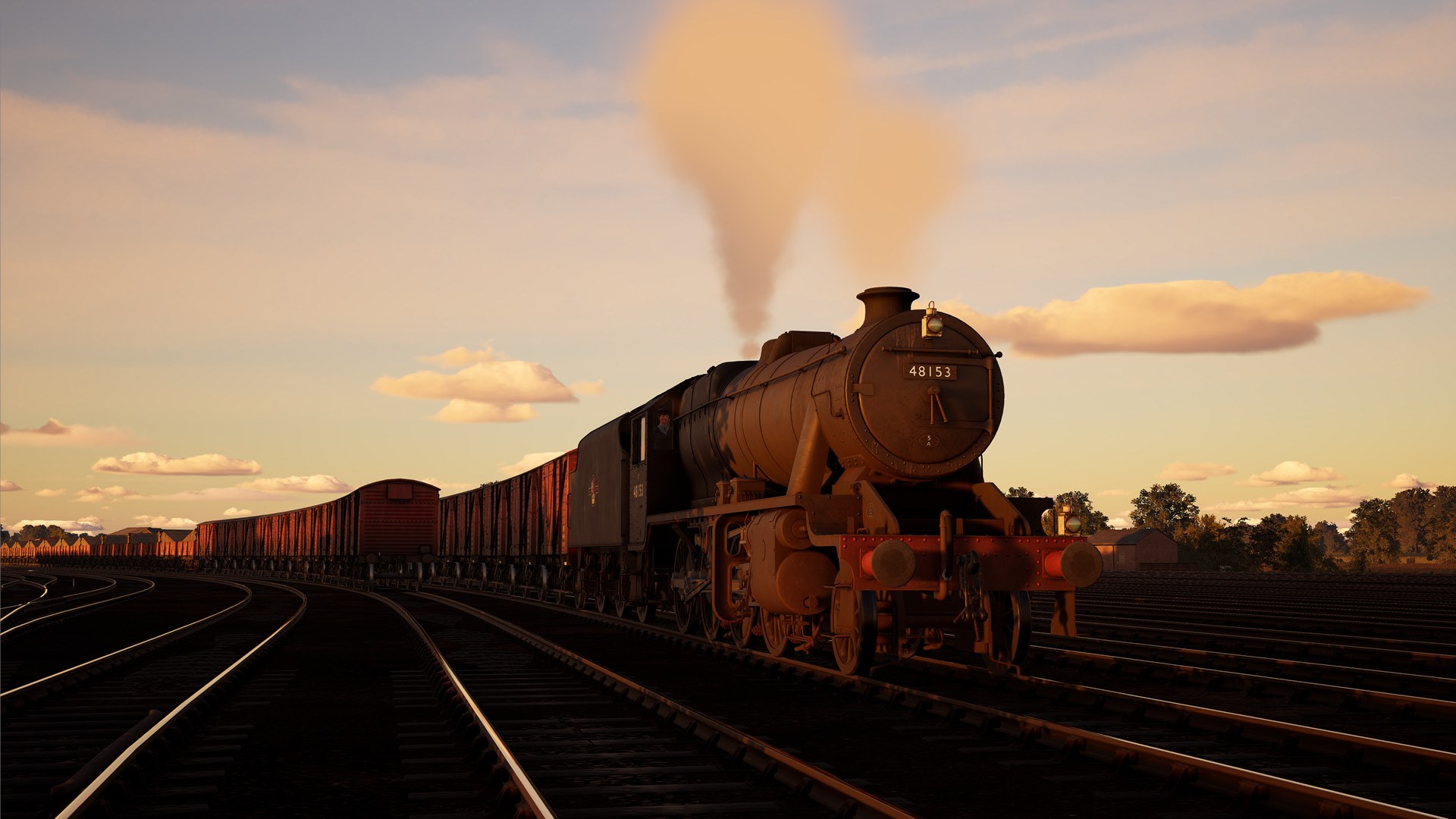 Dovetail Games went full on in terms of detail with the original Train Sim World. They followed that with the even more intricate Train Sim World 2. Now though it’s time to harness the raw power of Train Sim World 3 as it chugs along the tracks to stop off at multiple stations.

Available to purchase, download and play right now, Train Sim World 3 rolls along on Xbox One, Xbox Series X|S, PS4, PS5, PC and Game Pass, as it looks to provide fans of the railways with another super in-depth gaming experience.

This one follows along from Train Sim World 2 to deliver three main focuses – Freedom, power and weather. Yep, this is the most open Train Sim World yet, with new features, new routes and new enhancements pushing it along. You’ll need to keep on top of the weather that is in place, mostly as this affects how your train will react, but also as it feeds in to the new Volumetric Skies that Dovetail have introduced. Train Sim World 3 is an ever-changing world that should look great.

A day/night cycle, improvements to the lighting and additions and effects which help aid the immersion are all in house this time around, and you’ll be able to utilise all your content from TSW2 as well.

The key game features include:

So how do you hit the tracks with Train Sim World 3? Well, the official street date is that of September 6th, and waiting until that date will see you able to get hold of the Standard Edition of the game – either by paying up the asking price, or by making the most of Game Pass play.

From today though, it’s the Train Sim World 3 Deluxe Edition which takes hold. This costs £49.99 from the Xbox Store and will see you given access to the base game plus a host of add-ons – the Cajon Pass, Kassel-Wurzburg, Southeastern Highspeed, Spirit of Steam and a Decal pack. The best thing though? That Deluxe Edition grants four days of early access – letting you play right now.

Stick around for our upcoming review of Train Sim World 3 as we get accustomed with the delicate controls once more.

If you wish to get involved for yourself, head to the Xbox Store using those bold links above, playing the game on Xbox One, Xbox Series X|S or PC. It’s also on PS4 and PS5.