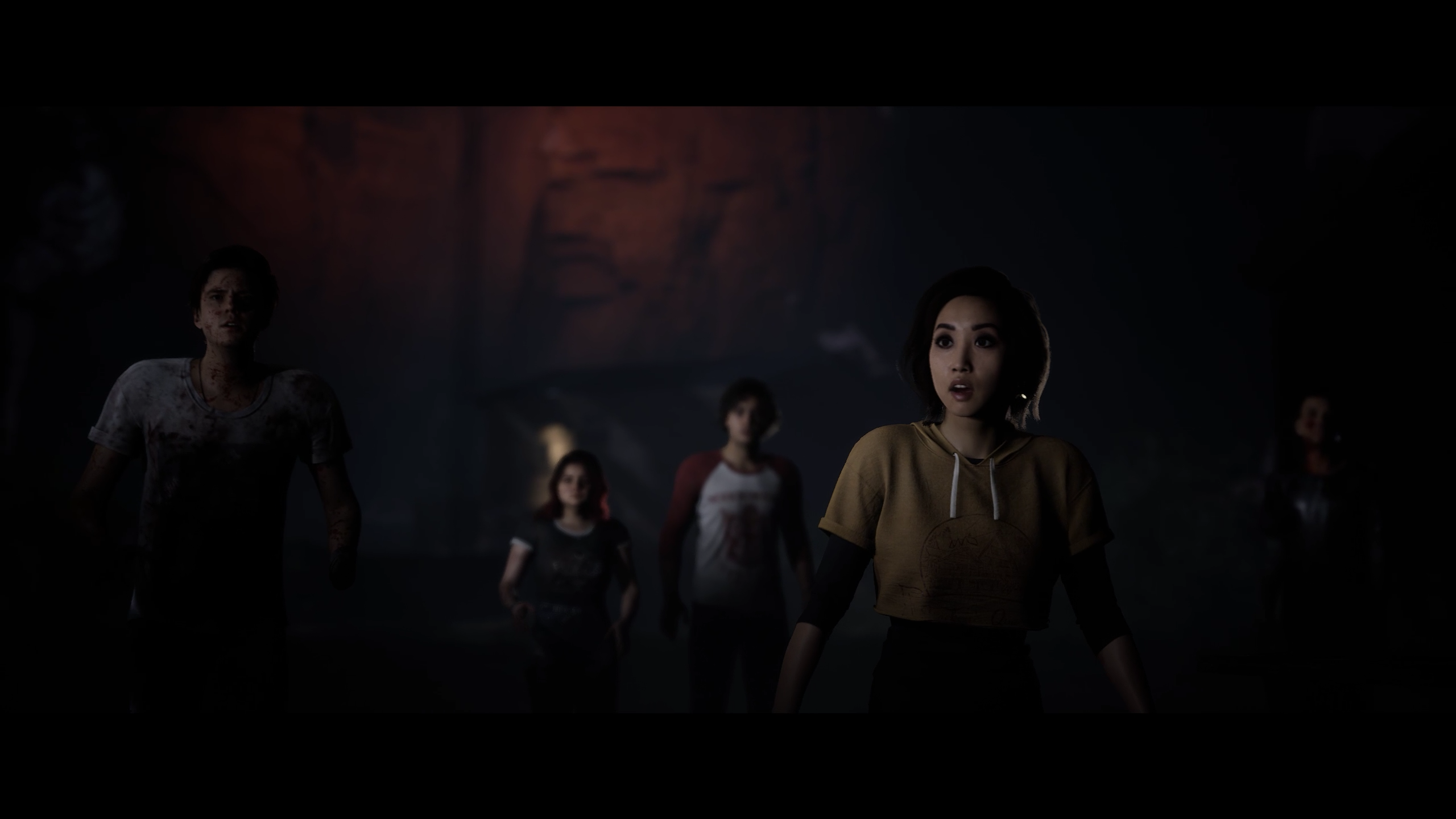 2K and Supermassive Games have announced The Quarry, a new horror narrative game where your every choice, big or small, shapes your story and determines who will live and who will die.

The game takes place on the last day of Summer Camp and the teenage counselors of Hackett’s Quarry decide to throw a party to celebrate. Unfortunately for them, things take a turn for the worse as blood-drenched locals and something “far more sinister” turns a night of partying into a night of horror.

In The Quarry, you will play as each of the nine camp counselors and any character can either become the star of the show – or die before daylight comes.

The Quarry is set to release on June 10, and will be available on PC, PS4, PS5, Xbox One, and Xbox Series X/S.

For PlayStation 5 and Xbox Series X/S, The Quarry will be available in both physical and digital formats and will be optimized for next-generation consoles.

The Deluxe Edition will be available in digital format only for consoles and PC. It includes the full game, Gorefest Movie Mode option, instant access to the Death Rewind system, Horror History Visual Filter Pack, and ’80s-themed character outfits. The retro pack includes ‘80s-inspired cosmetic character outfits for playable characters. It will be automatically delivered in-game on or by July 8.

This edition comes with the Gorefest option in Movie Mode which allows you to press play and watch a gruesome, gory, splatter-filled version of The Quarry. For fans of grindhouse grotesqueries, you will find an abundance of death, dismemberment, and buckets of blood await in this brutal option.

It also includes instant access to the Death Rewind system, a retry mechanic that normally unlocks after your first completion of The Quarry. Here, you can start the story with three opportunities to reverse a playable character’s death, giving you a chance to alter fate and save them in the process – but with only three retries per playthrough. Just know that undoing one character’s end may lead to the death of another.

There’s also the Horror History Visual Filter Pack. This allows you to tailor the aesthetic of the game to your liking by choosing from three cinematic visual filters, each replicating a different era and style of horror filmmaking. You can choose from an 8mm-style film grain (Indie Horror), a retro VHS aesthetic (’80s Horror), or the classic black-and-white cinematic filter (Classic Horror).

Purchasing on PlayStation or Xbox provides both the current-gen and next-gen versions of the game in the Deluxe Edition. It doesn’t feature cross-progression of save data, and multiplayer functionality is only available across the same Xbox and PlayStation generations only.

The Handmaid’s Tale Season 5 Episode 3 Review: Border
Family Guy Executives Give Us Exclusive Scoop On The New Season
Arsenio Hall’s L.A. House Hit Twice By Burglars While He Was at Home
Martin Scorsese Might Not Like Marvel Movies, But He Had A Strong Reaction To Ti West’s Pearl
PREVIEW: Vault shares sneak peek at NIGHTFALL DOUBLE FEATURE #1