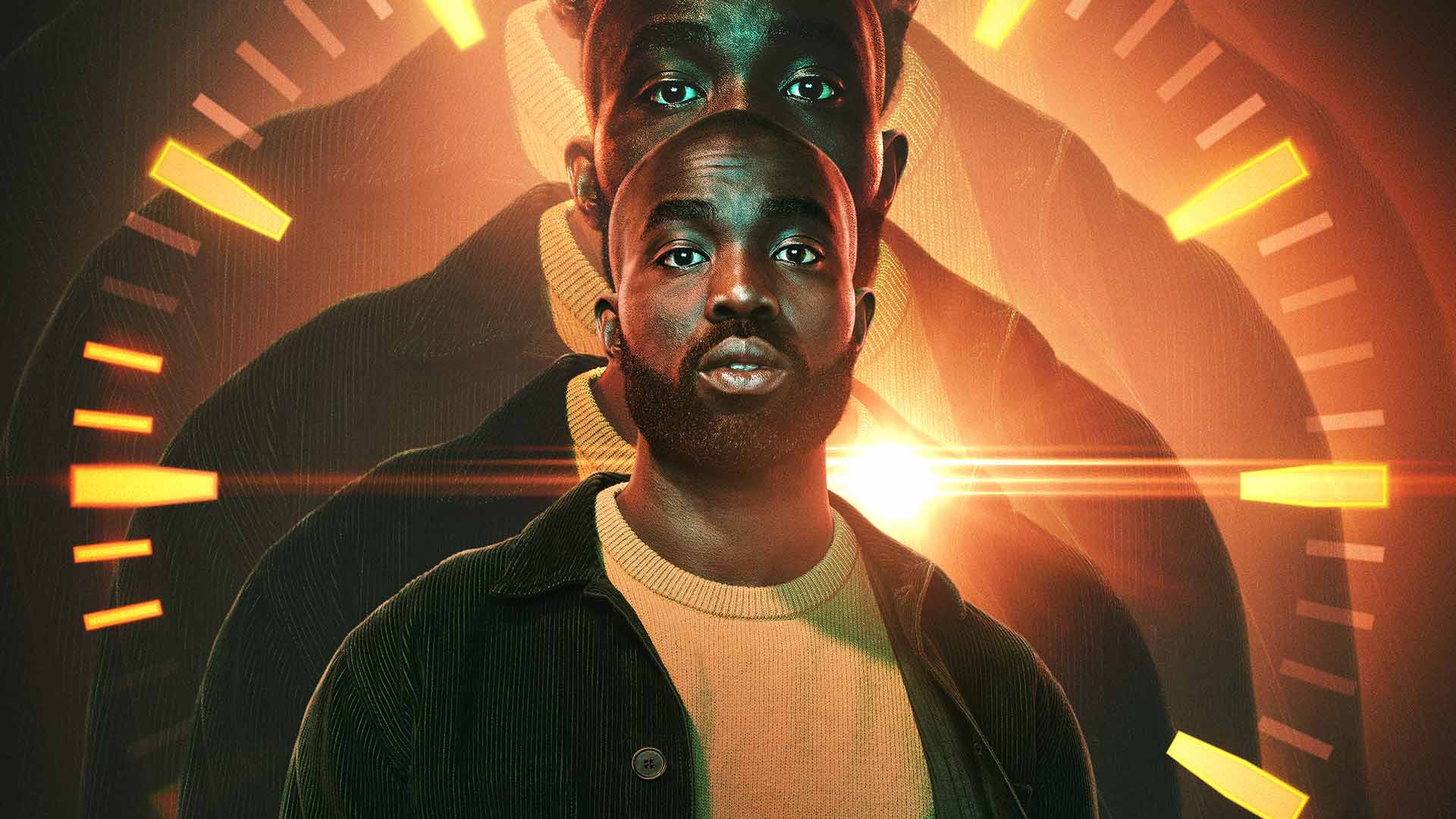 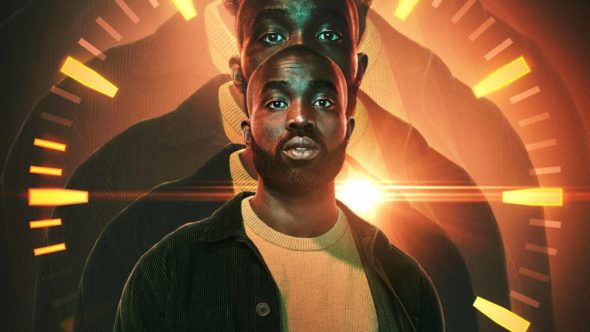 If you were looking forward to watching The Lazarus Project (above) on TNT tonight, you better look for something else. The acquired British drama series is the latest TNet series to miss its scheduled premiere date. The fourth season of Miracle Workers and the second season of The Cube were both MIA from TBS‘ schedule earlier this month.

Unfortunately, the move by the TNets is nothing new since the Warner Bros. Discovery merger last year. The second season of Chad had its second season premiere cancelled without notice — twice. The comedy was ultimately cancelled by TBS even though the second season had been completed months earlier. The show was later sold to The Roku Channel, and season two will air on the free service sometime this year.

Other cancellations by the corporation have included dating series The Big D (TBS, dropped before the premiere, picked up by USA Network), scripted comedy Kill the Orange Bear (TBS, production cancelled), and drama Snowpiercer (TNT, fourth and final season dropped).

There’s no word yet on what will become of The Lazarus Project, Miracle Workers, or The Cube. For now, a TNets rep says that the missed premiere dates are the result of adjustments to the TBS and TNT schedules and will better allow the company to support the shows better when they premiere at some point later in the year.

If the TNets drop the shows, as they did with the others, they will likely end up on another channel or streaming platform. In the case of Miracle Workers, the cast’s options have expired, so it seems unlikely to be renewed for a fifth season, regardless of what happens to the fourth season’s episodes.

What do you think? Were you looking forward to watching Miracle Workers, The Lazarus Project, or The Cube? Would you watch any or all of these shows on other outlets?

Barbarian’s Director Just Got A Massive Payday To Make His Second Horror Feature
The Good Doctor Season 6 Episode 10 Review: Quiet and Loud
Xbox’s Hi-Fi Rush has that Dreamcast era vibe, and it could be one of the best games of the year
Shrinking Series Premiere Review: Psychological Vigilantes
Video: Learn About The Making Of GoldenEye 007 In This “Leaked” Rare Replay Documentary