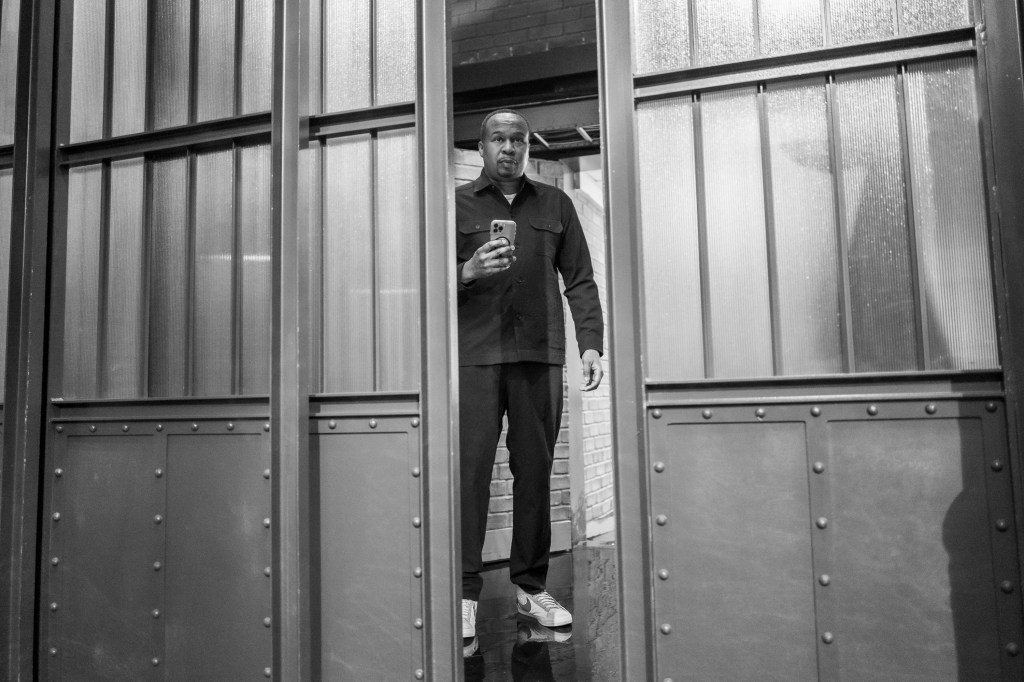 Roy Wood Jr. is considered as one of the potential hosts to replace Trevor Noah behind the desk at The Daily Show.

Deadline has reported that he and other correspondents including Desi Lydic are in the running to host the Comedy Central show permanently following Noah’s exit last year.

Wood is now taking steps to figure out his late-night future, which may or may not include that plum job, including parking his own podcast Roy’s Job Fair, which comes from Comedy Central and iHeart.

He said that he didn’t want to find himself in a situation where’s burnt out.

Wood also addressed his future at The Daily Show as well as the wider late-night television industry.

“My future at The Daily Show is not promised, in terms of hosting. Do I want to be in consideration for hosting? Absolutely. Am I in the hopper as one of the many guest hosts that will be coming up in the next couple of months? Absolutely. But in the interim, not knowing how that’s going to go. I got to put a couple of the pots on the stove, man, and I got to make sure that one of them bits pays off.”

Wood also referenced Deadline’s scoop that CBS is cutting the budget of The Late Late Show when James Corden leaves. We reported at the end of last year that the network is looking to go from a budget just north of $60M to one around the $35M range.

“Television is changing. The bigger scope of the industry of which I really pay my bills is changing. Paramount cut their unscripted and reality shows last year. That’s how much people are trying to save money,” he added.

One of his podcast guests joked, “Cutting the budget of a late-night show in half does sound like they’re giving it to a black person.”

All of this comes as Comedy Central has set the premiere dates for its guest hosts.

Dates for Al Franken, John Leguizamo, Hasan Minhaj, Kal Penn, and Marlon Wayans along with correspondents and contributors are forthcoming.