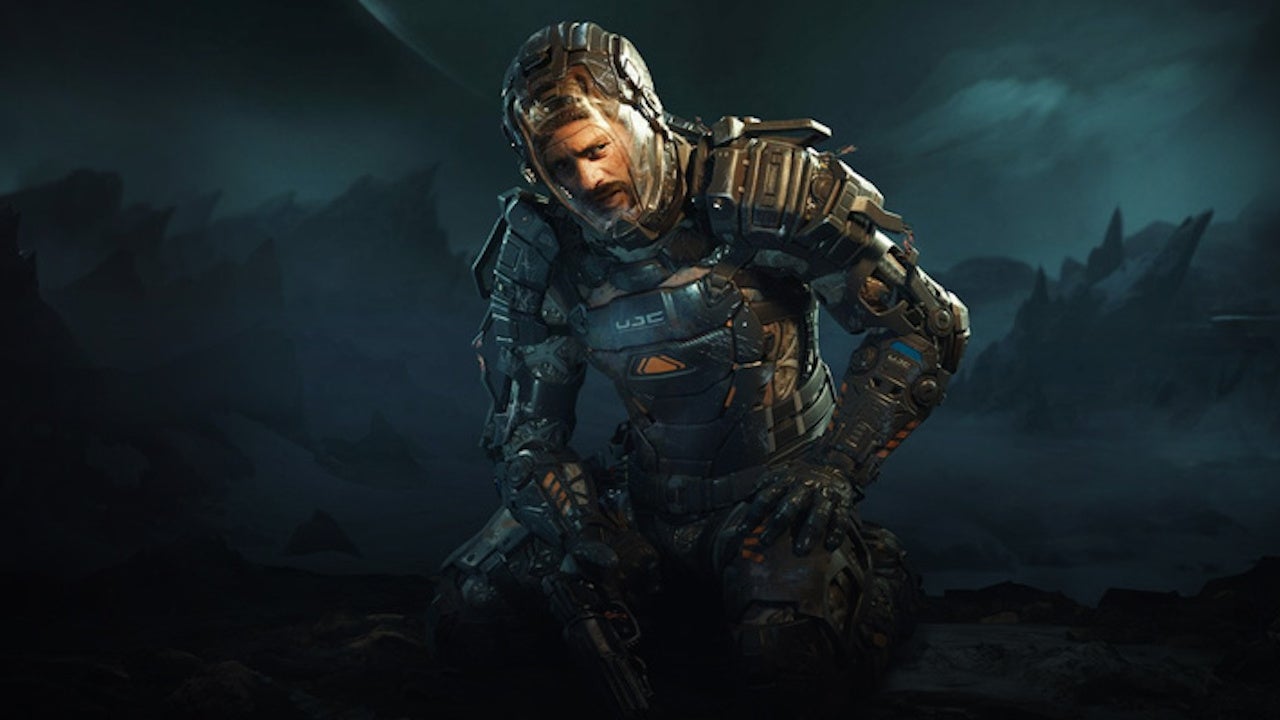 The Callisto Protocol director Glen Schofield has apologized for his previous comments that hinted at a possible crunch culture at his studio Striking Distance.

As spotted by those like Ian Walker, Schofield tweeted out a statement that he and his team are working 6-7 days a week for 12-15 hours each in order to finish The Callisto Protocol. While he wrote that no one was “forcing us” to do this, a lot of the problems in studios experiencing crunch stem from the top and can create a silent expectation for others to work as much as they do.

“I only talk about the game during an event,” Schofield wrote in the now-deleted tweet. “We r working 6-7 days a week, nobody’s forcing us. Exhaustion, tired, Covid but we’re working. Bugs, glitches, perf fixes. 1 last pass thru audio. 12-15 hr days. This is gaming. Hard work. Lunch, dinner working. U Do it cause ya luv it.”

Schofield then wrote an apology to his previous tweet, saying that he values “passion and creativity, not long hours,” and that it was wrong how he wrote out his previous comment.

“Anyone who knows me knows how passionate I am about the people I work with,” Schofield wrote. “Earlier I tweeted how proud I was of the effort the hours the team was putting in. That was wrong. We value passion and creativity, not long hours. I’m sorry to the team for coming across like this.”

Bloomberg reported Jason Schreier, who has reported on crunch issues in the past, responded to Schofield’s original tweet with a bit of context.

“This, from a studio head, is crunch culture defined,” Schreier wrote. “Of course nobody is ‘forced’ to work insane hours. But imagine the reduced bonuses and lack of promotion opportunities if you don’t? ‘You do it because you love it.’ Weaponized passion. This is why people burn out of gaming.”

Crunch at studios in the games industry and beyond has been given the spotlight in recent years as reports have come out about unhealthy working conditions for those building the entertainment we love. Some examples include Metroid Prime, Destiny, and the Marvel Cinematic Universe.

As it stands, Striking Distance Studios is set to release The Callisto Protocol on December 2, 2022.

Have a tip for us? Want to discuss a possible story? Please send an email to newstips@ign.com.

Adam Bankhurst is a news writer for IGN. You can follow him on Twitter @AdamBankhurst and on Twitch.