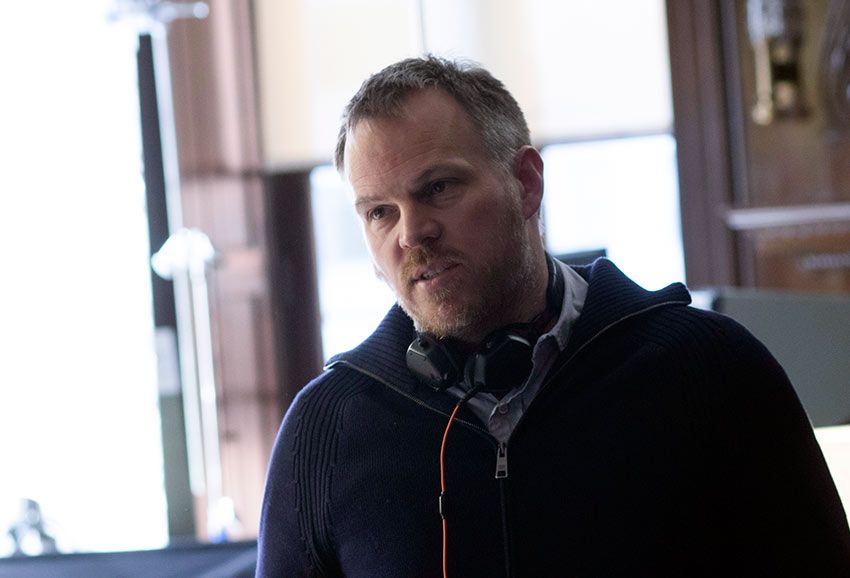 Marc Webb, famous for directing films like The Amazing Spider-Man 1& 2, 500 Days of a Summer, and Gifted, has been roped in to direct a supernatural-thriller project, Day Drinker. The film’s exact story details are currently under wraps, but it is said that the film will span themes of “love, friendship, and revenge.” Day Drinker will be a story about a bond formed between “an enigmatic stranger and a bartender mourning the loss of her lover,” reported Deadline.

The one-liner logline suggests that one of the lead characters would be female. Day Drinker will be an original story penned by Zach Dean, who recently wrote the sci-fi action movie, The Tomorrow War (2021), starring Chris Pratt. Dean will also act as the producer on Day Drinker along with The Tomorrow War co-producer, Adam Kolbrenner. 30West will be financing the film.

Deadline further reported that the film will be set in France, Portugal, and Spain. Day Drinker would add to 30West’s long list of successful and acclaimed productions that include I, Tonya, and Colette. The financier’s most anticipated upcoming project is Martin Scorsese’s Killers of the Flower Moon (Apple Studios, Appian Way Productions), which is being penned by Eric Roth and will star Robert De Niro, Leonardo DiCaprio, Jesse Plemons, and Lily Gladstone, along with an ensemble. Other projects include Chris Pine-starrer, The Contractor (Showtime, Paramount+), and Triangle of Sadness, starring Woody Harrelson.

Marc Webb has a long list of credits in his filmography, which includes numerous music videos. He has directed episodes of The Office, Crazy Ex-Girlfriend, and Rebel. His debut film was Joseph Gordon-Levitt and Zooey Deschanel-starrer 500 Days of Summer (2009), but he found international recognition and fame with the reboot Spider-Man series, The Amazing Spider-Man. Webb directed two films of the franchise before the character was once again rebooted for live-action after the poor reception of The Amazing Spider-Man 2.

Webb’s work on The Amazing Spider-Man films has gained traction and support once again, majorly due to Andrew Garfield’s comeback in Spider-Man: No Way Home, wherein he reprises his role from the Webb-verse of spider-Man movies. Webb was reportedly brought in as a consultant for the film. Owing to the success of the film, there are a lot of fan demands circulating around, asking for Webb’s vision for that franchise to come to life again.

Literally no offense to anyone, but I was a little taken aback when they were very proud to cast a Latina actress as Snow White, but you’re still telling the story of Snow White and the Seven Dwarfs. Take a step back and look at what you’re doing there. It makes no sense to me… You’re progressive in one way, but then you’re still making that f—ing backwards story about seven dwarfs living in a cave together, what the f— are you doing, man? Have I done nothing to advance the cause from my soap box? I guess I’m not loud enough. I don’t know which studio that is, but they were so proud of it. All love and respect to the actress and all the people who thought they were doing the right thing. But I’m just like, what are you doing?

Webb’s Day Drinker shall go on the floors after his work on Snow White is finished. Deadline suggested in its report that the film could compete for distribution at Cannes, however, no confirmation to support the statement has been received yet.

He’s a cinephile, a self-proclaimed movie geek, and an avid binge-watcher; always ready to sit through a film or a television series, regardless of the genre. His love for cinema always puts him in an analysis mode, studying plot points and cinematic images. Writing for MovieWeb since February 2021, he is always looking for people and groups to discuss and drink on films.