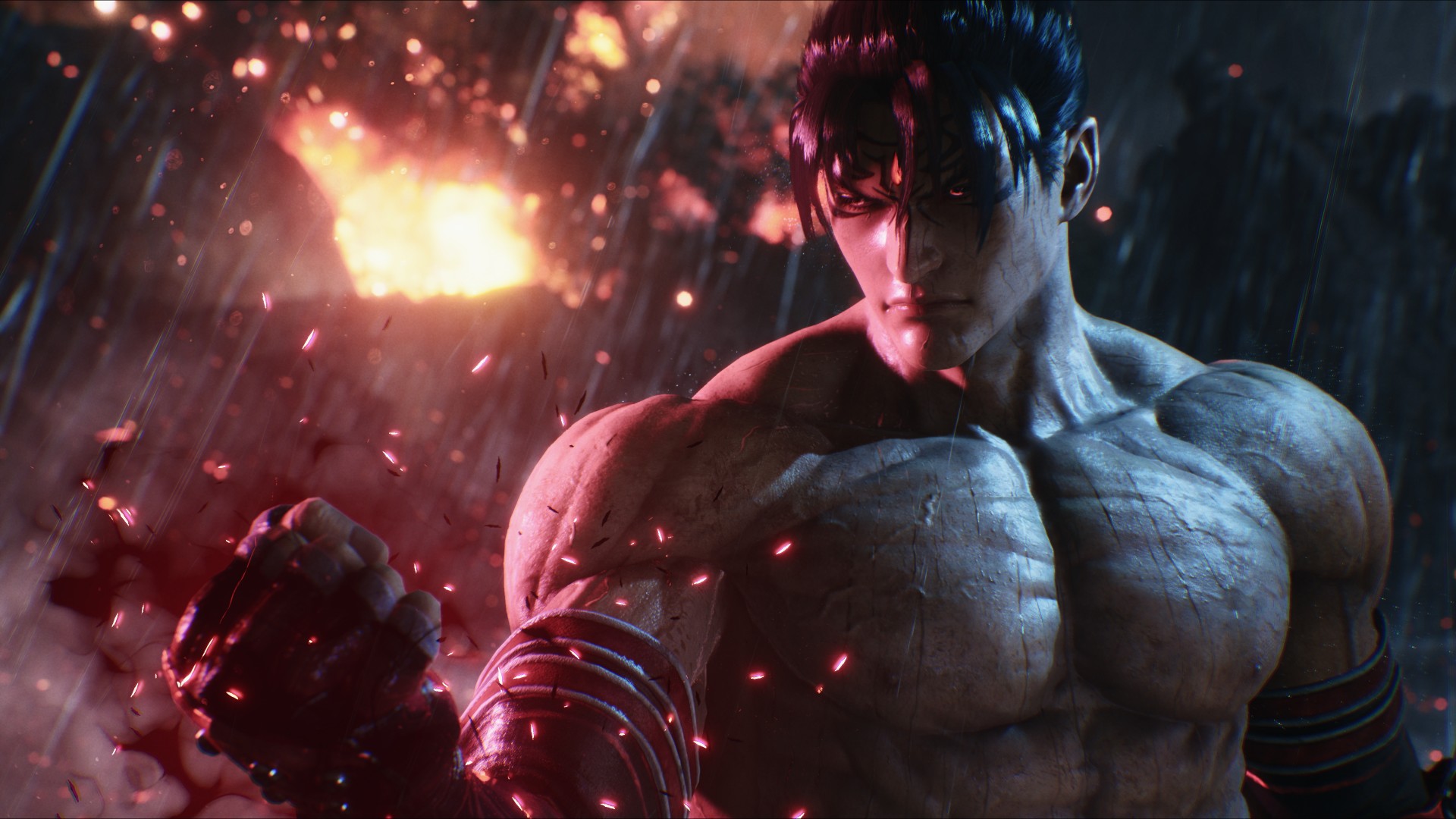 Want to know more about the Tekken 8 release date? One of the biggest fighting games in the world, Tekken 7 was the most impressive game in the series to date, so it’s no surprise that fans are excited to see what the developers have in store for the next entry.

One of the most highly anticipated fighting games got its big reveal during September’s Sony State of Play, pleasantly surprising Tekken fans with the shock reveal that Tekken 8 was in development, with a trailer premiering showcasing gameplay in the new game engine. Now we know the game exists, here’s everything we know about the Tekken 8 release date, trailers, gameplay, story, and more so far.

At the time of writing, there is no confirmed Tekken 8 release date. During The Game Awards, a new trailer revealed several story beats and hinted at some of the returning characters. However, it looks like we’ll be waiting a while for news on the release date.

Series creator Katsuhiro Harada confirmed that the game is being built from scratch in Unreal Engine 5, with no Tekken 7 assets being reused. It’s unlikely that the game will be hitting stores anytime soon, with most expectations being a late 2023 release at the earliest or a more realistic 2024 release.

Since the debut of The Game Awards 2022 trailer, we can begin to speculate about the Tekken 8 roster. Here are the fighters we reckon will be playable upon the game’s release:

The first Tekken 8 trailer features the series’ two lead characters, Jin Kazama and his father, Kazuya Mishima, clashing in the middle of a barren, stormy wasteland. The two trade blows back and forth before Jin lands a finishing blow on Kazuya using the power that his devil gene provides him.

One exciting feature of the trailer is the disclaimer at the start of the trailer seems to suggest that the footage is real-time, in-engine footage, which, if true, means that we can expect the final game to have similarly stunning graphics.

While the trailers seen so far don’t give too much away story-wise, it does confirm that the story will centre around Jin and his companions as they plan to take down Kazuya once and for all. We also see the canonical return of Jun Kazama, Jin’s mother, for the first time in the series since Tekken 2.

Tekken 7 finished with Kazuya seemingly killing his father, Heihachi, and continuing the now years-long world war between the G Corporation and Mishima Zaibatsu. Meanwhile, Jin recovers from a coma to plan to bring down Kazuya.

Much of the more recent entries in the series have focused on the devil gene, a genetic power possessed by both Jin and Kazuya, allowing them to transform into more powerful devil forms. While Kazuya has already learned to control his devil gene, Jin hasn’t yet and is prone to be taken over by his devil form.

However, the ending of the trailer seems to suggest that Jin has now also learned to control the devil gene, so it will be interesting to see how this affects his story, as well as the presence of Devil Jin as a separate character.

Tthe graphics in the trailer appear to be a massive upgrade on those of Tekken 7, but the gameplay itself looks largely similar. Characters tend to retain most of their gameplay between titles, and we can probably expect the same to be true in Tekken 8.

Recently at the Tekken North America Regional Finals, Harada explained some of the gameplay features that you may have missed during the Tekken 8 trailer shown at The Game Awards 2022. Firstly, we see this game’s version of Jack being hit against a wall, which proceeds to explode and cause a huge amount of damage to both the stage and Jack.

One major addition in Tekken 7 was the Rage Art and Rage Drive systems which were a core part of the game’s meta. Rage Arts is set to return as we see Paul use one against Law.  It’s not confirmed if Rage Drive will return yet, but there is a new mechanic, “Heat”. This is completely separate from Rage, and while it’s unclear how you activate it right now, we know that Heat differs between characters, such as Jack getting a powerful combo ender, Jin getting a mid-combo cancelling move that allows skilled fighters to extend combos, and Kazuya transforming into his Devil form.

Olivia Wilde & Jason Sudeikis Hug It Out in Public After Nasty Year
How Minecraft Legends Twists Classic Minecraft Ideas Into All-New Shapes
The Last of Us Episode 3 Trailer: The Long Road to Bill and Frank
Comings and goings at Boom and Tokyopop
‘Good Day LA’ Adds ‘Extra’ Duo Melvin Robert And Jennifer Lahmers To Morning Team