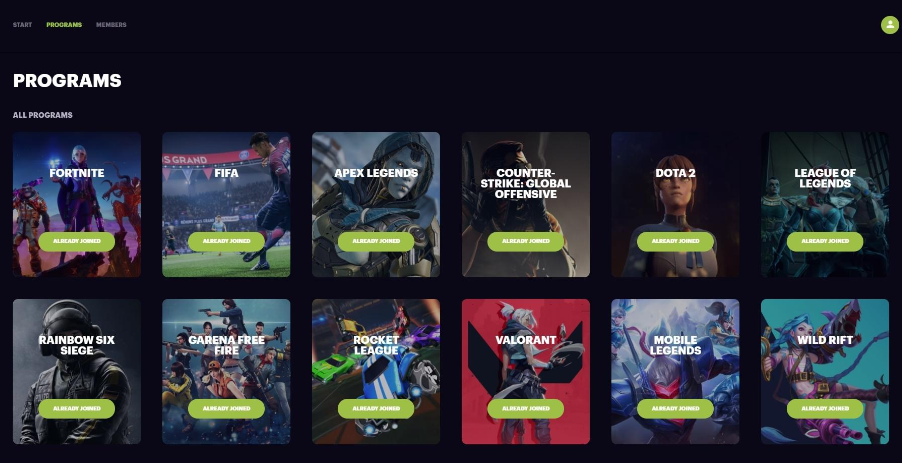 Danish esports organisation Team Singularity has announced the relaunch of its academy programme.

The project, in collaboration with Pluck.GG, will now feature 14 titles. This includes Rocket League, League of Legends, Free Fire, Apex Legends, DOTA 2, CS:GO and Mobile Legends: Bang Bang, among others.

In addition to the titles, the organisation has secured new deals with a number of educational establishments and amateur esports clubs for its Path2Pro initiative, bringing the total to 20. Path2Pro is said to provide a clear path for talent to secure a contract, enabling them to compete in their chosen title.

Tracking and missions for the project will become available at the beginning of March, however, students can pre-register for their path2pro programme right now. According to the release, Team Singularity Academy will still be free to join.

Atle Stehouwer, Founder and CEO of Team Singularity, spoke on the relaunch: “I’m super excited to open the 2.0 version of our academy and path2pro with our partners from Pluck. The primary focus has been to open up our academy in multiple games to accommodate the global interest from aspiring talents. Now we have opened up in 14 games and with more ahead of tracking and mission boards becoming available as well.

Through Pluck.GG’s platform, students participating in the programme will be able to create an avatar to use within the metaverse across a range of titles.

Erik Lydecker, Founder and CEO at PLUCK, also commented: “It is with great excitement that we relaunch the PLUCK platform with our proprietary tokenisation framework, that enables millions of gamers to finally own and monetise on their progress in the games they already play. We are thrilled to see how SNG will take this to the next level with their amazing Path2Pro programs and tie that to the platform’s intrinsic tracking, calibration, ranking, and tokenisation frameworks.”

Esports Insider says: As one of the largest esports academies in the world, it’s great that Team Singularity has relaunched the programme to give aspiring players a clear structure that could result in them securing a contract. The project’s expansion into a multitude of titles is also very intriguing.