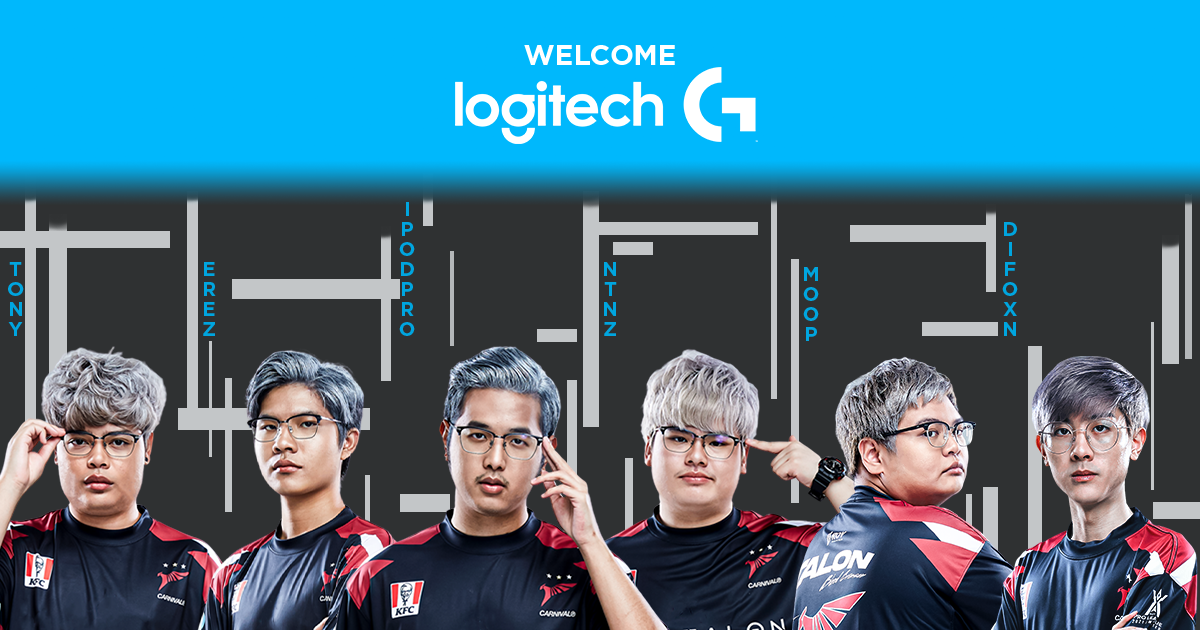 As a part of the agreement, Talon’s Arena of Valor team will use Logitech G equipment for content creation, competitions and streaming. Logitech G branding will also feature on Talon’s jerseys.

According to the release, the two entities will look to provide regular content and experiences for fans.

Sean Zhang, CEO of Talon Esports, commented: “We’re delighted to welcome Logitech G to the Talon family in Thailand. To have a globally leading brand like Logitech G place their confidence in us is a great testament to the amazing successes we’ve had on our journey so far, including winning the AOV World Cup and our second ROV Pro League title.”

Talon Esports currently fields rosters across a number of esports titles such as Dota 2, Arena of Valor, League of Legends and Rainbow Six: Siege. The organisation is perhaps most known for its League of Legends team PSG Talon, which was formed following a partnership with French football club Paris Saint-Germain.

Esports Insider says: Talon Esports is a well-known name in Arena of Valor esports and the team is a heavyweight in the SEA region. The partnership with an important global player like Logitech will surely benefit Talon and provide its team with better playing and content creation conditions.