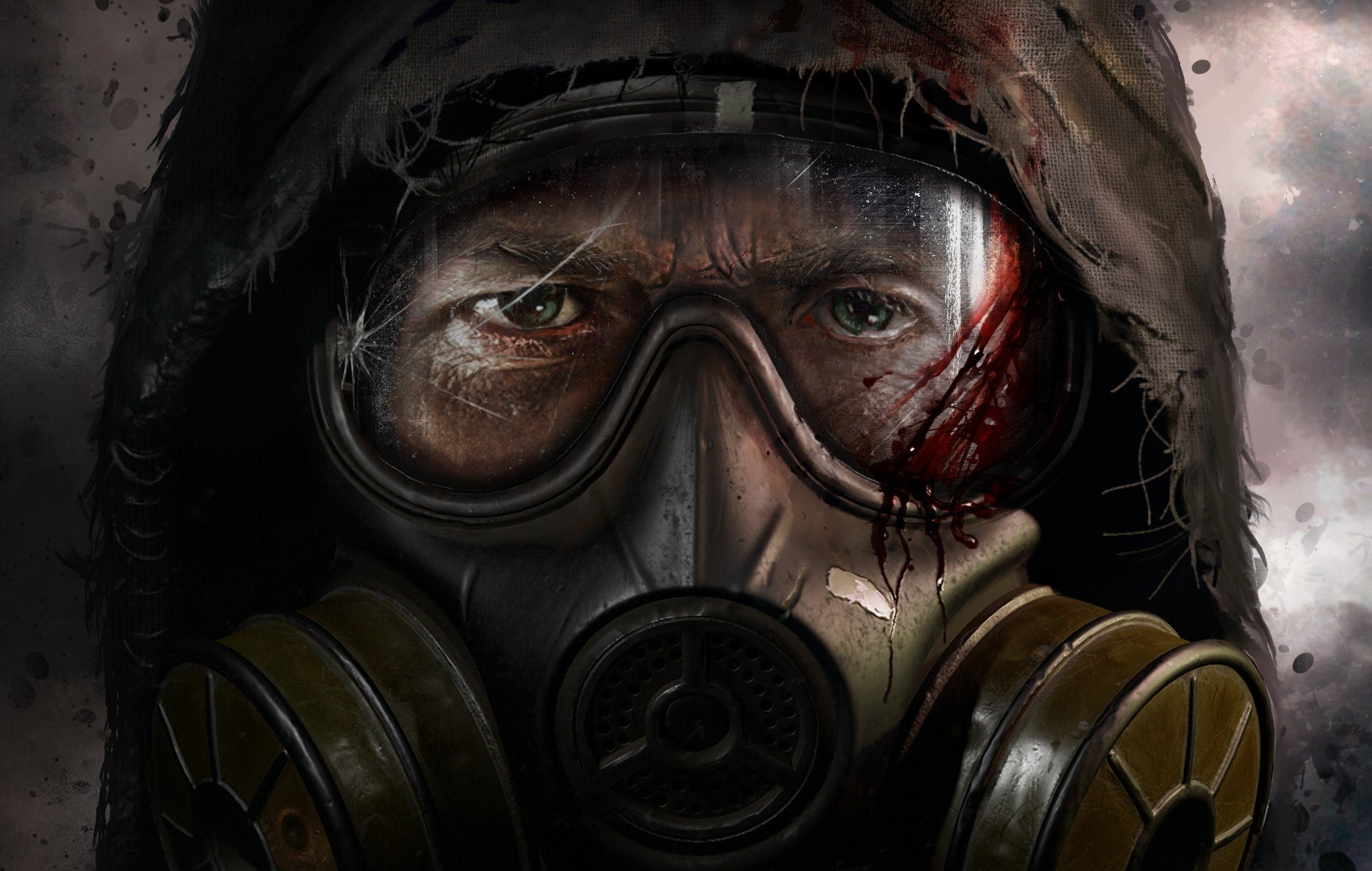 GSC Game World has announced Stalker 2 development is on hold due to the ongoing war with Russia but will resume once Ukraine is triumphant.

Speaking in a video, the team said the week before Russia’s invasion it was editing a new video which was to go over the motion capture process. The video was to show how the game’s cutscenes were created.

However, editing of the video as well as development on the game was suspended due to current events.

“On the 24th of February, Russia declared war on Ukraine and sent rockets, tanks, and soldiers to our homeland,” said GSC Game World in a statement. “Our country is forced to fight for existence again. Seems like this is the price of freedom.

“This video is our answer to the ‘How are you guys?’ question. Now, we are striving to help our employees and their families survive. The game development shifted to the sidelines. But we will continue. After the victory. Glory to Ukraine.”

Stalker 2 was set to release in April of this year but was delayed to December 8 as the studio wanted extra time to fulfill its vision and achieve the desired state of the game.

Calling the game its biggest project in the history of the studio, GSC Game World said the game needs thorough testing and polishing, so development should take “as long as necessary” to release a properly finished product.

Upon release, the game will be available on Xbox Game Pass, Xbox Series X/S, Steam, and the Epic Games Store.

Today, it was revealed that Sony had apparently delisted Gran Turismo 7 on its Russian PlayStation Store. Released today worldwide, it’s said the company made the decision overnight to pull the game off the store.

CD Projekt has also halted sales of its games through GOG in Russia and Belarus, and EA has pulled Russian teams and clubs from its FIFA offerings. The company has also stopped sales of its games and content, including virtual currency bundles, in Russia and Belarus. It is also working with its platform partners to remove titles from stores and stop the sale of new in-game content in the region.

Microsoft announced today has suspended new sales of its products in the country, and other gaming and tech companies have announced measures taken against Russia.

World’s Biggest Pokémon Collection Estimated To Sell For Up To £300k In Auction Later This Month
Drink up some cyberpunk coffee in Caffeine: Victoria’s Legacy
Disney Networks Restored On Dish Following Handshake Agreement, Including ESPN, FX, ABC Stations – Update
All the Super-Fun Things We Noticed in DC League of Super-Pets
The Blonde Scene With Ana De Armas Some Viewers Say Went Too Far