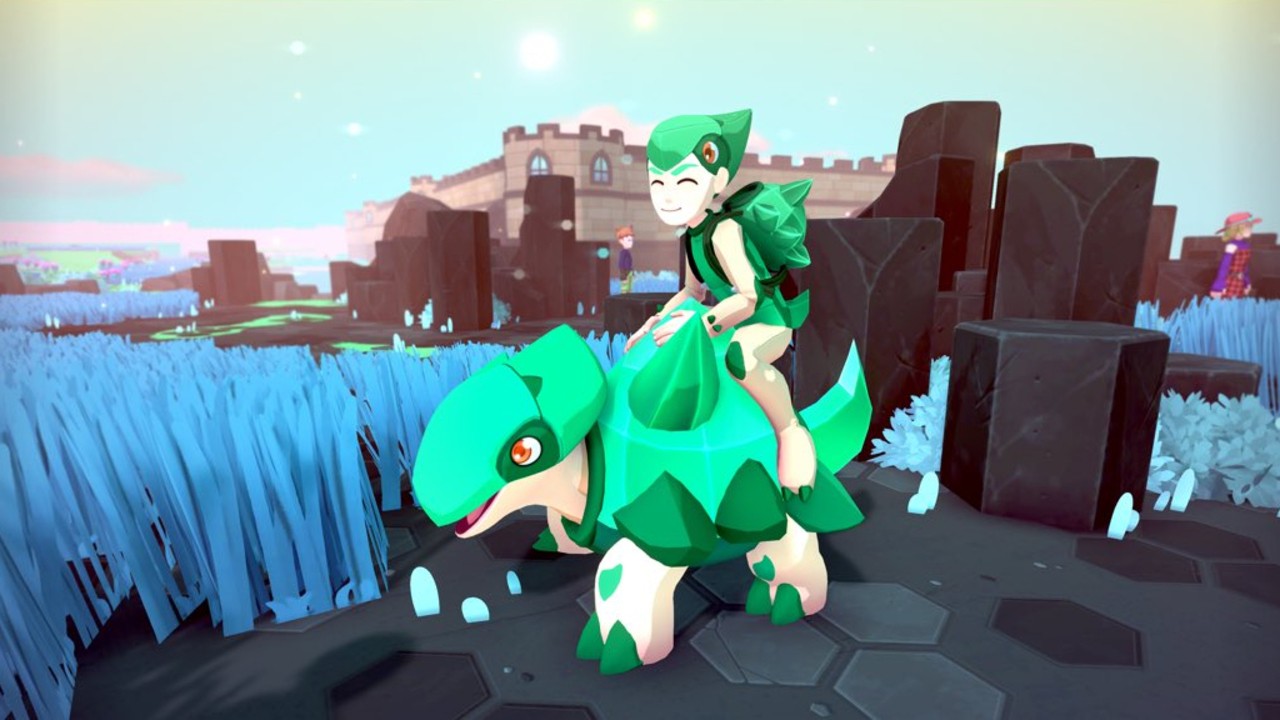 Last year’s Switch port of the Pokémon-like creature catcher/battler Temtem may not have taken the world by storm quite as rapidly as some expected, but it is fair to say that the team at Crema are working hard to consistently bring improvements to the game (thanks, Go Nintendo).

This progressive eye is continuing into the New Year as the developer has announced that a small update will be coming to the game next week (9th January) and will focus on patching some of the problems that arose with the addition of ver.1.2. These problems included issues with the Switch memory and game crashes amongst others, so it is good to see that the team are working on a solution.

The patch will be ready to launch on Monday Jan 9th, at 8 am UTC / 3 am EST. Make sure to check @maintemnance for updated info on maintenance times.

This patch improves the issues on Switch and co-op crashes, and includes tweaks to the idle cameras following community feedback. https://t.co/gE12TqT8Ty pic.twitter.com/nyY6aYMyA1

While we don’t have the full patch notes for this update just yet, the above tweet outlines some of the problems that will be targeted including the aforementioned crashes and edits made to the game’s idle camera.

We will be sure to provide you will the full details of this ver.1.2.1 update as soon as the notes are made available in the coming week.

What do you hope to see come to Temtem? Let us know in the comments!