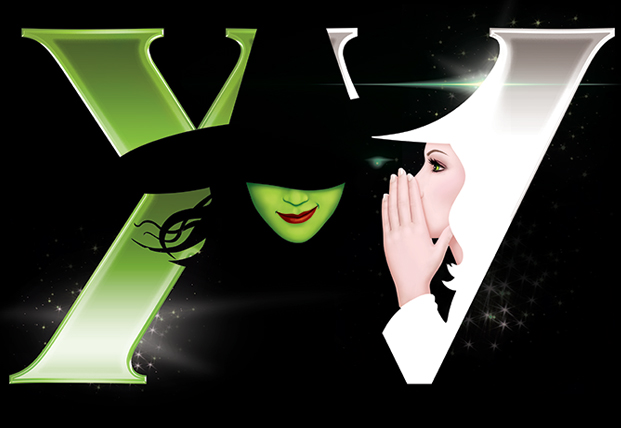 Sky Studios has launched a training program to help students and graduates break into the world of high-end TV and film. The Sky Content Academy has seen twelve people, 75% of whom are based in the surrounding Elstree area, take on year-long paid roles supporting Wicked, the Cynthia Erivo-starring adaptation of the hit play, which comes from Sky Studios sister company Universal Production Services. Students are working in areas such as lighting and rigging. “We are seeing huge global demand for studio space, and with that there is a vital need for talent to fill the ever-growing job market,” said Noel Tovey, MD of Sky Studios Elstree. “We couldn’t be more excited to have our first Content Academy team in place, but this is just the start for us as we look towards becoming a training ground for young, local people.”

Great British Dig producer Strawberry Blond has expanded, bringing in a Commercial Consultant and Head of Production and promoting Tom Benson-Geddes to Creative Director. Strawberry Blond, which is run by Steve Wynne, said it produced five new series last year, delivering more than 100 episodes including of Channel 4 format Great British Dig and BBC One’s The Live Lounge Show. Isabella Zoltowski, a former WME Head of Television, joins as Commercial Consultant and will forge relationships with international broadcasters and indie partners. Jess Hamilton becomes Head of Production, Strawberry Blond’s first, and has been signed from fellow UK indie Brown Bob, while Benson-Geddes is upped from Head of Development. More hires are incoming from Benson-Geddes, Strawberry Blond said. “Against everything thrown at us last year, we managed to produce over 50 hours of television and still had fun doing it,” said Wynne. “We feel very lucky to be in a position to grow the company in 2023.”

Marvel Snap Player Hits Max Collection Level in What Dev Calls a ‘World First’
Tactical Turn-Based RPG ‘Fuga: Melodies of Steel 2’ Marches Onto Switch This May
Anne Hathaway Recalls Being Asked A Creepy Question By A Journalist When Just 16 Years Old
The Last of Us Episode 3 Trailer: The Long Road to Bill and Frank
Cat’s Meow: ‘Puss In Boots: The Last Wish’ Crossing $300M Global Today