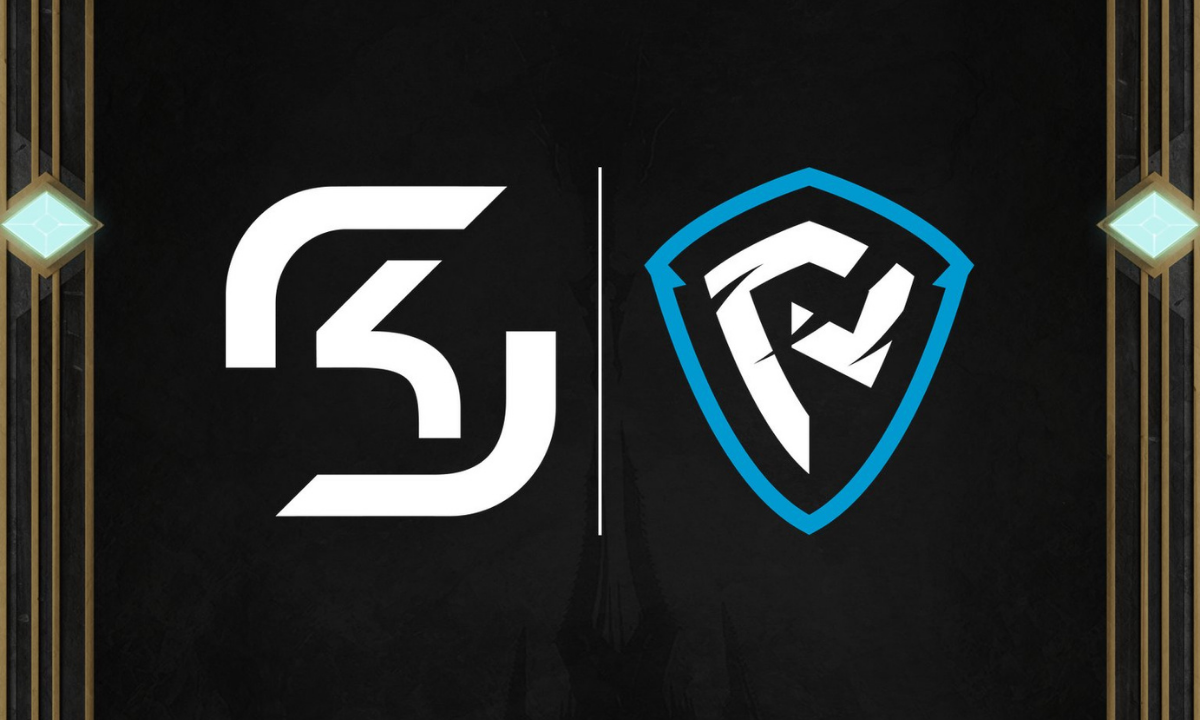 The news comes at an interesting time for World of Warcraft. Despite the game not having a largely recognised esports title, the ‘race’ events have proven to be a very popular competitive mode within the game. The events see a number of guilds try and finish a newly-added raid in the game to become the first in the world to do so.

Pieces is not the first guild to be acquired by a notable esports organisation. Team Liquid, one of the most-known esports brands in the world, acquired Limit in early 2022.

Limit is one of the most successful guilds in World of Warcraft’s history, and started an MMO subsection that plans to compete in a number of MMO titles. Prior to joining Liquid, Limit was a part of Complexity, another high-profile North American esports organisation.

SK Gaming’s acquisition of Pieces marks the organisation’s return to World of Warcraft. The organisation competed in numerous WoW races in the early days of the game and won a RWF in 2008.

Esports Insider says: SK Gaming has found a great guild in SK Pieces. The organisation will surely benefit from having a successful MMO team in addition to other ventures. Pieces, on the other hand, now has a good company backing them so the team can focus on performing well in the upcoming events.