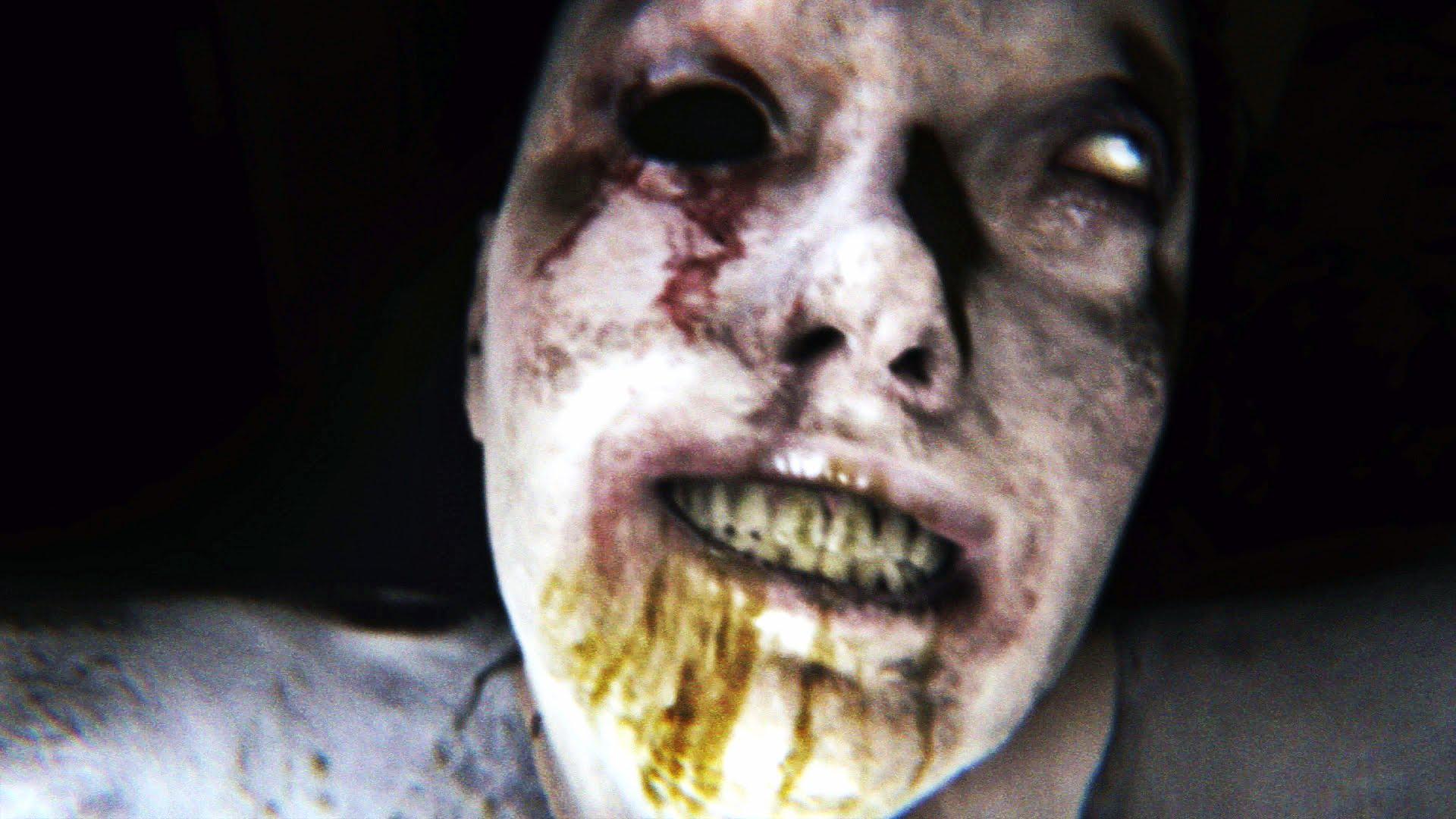 Konami has renewed its Silent Hill trademark amid ongoing rumours that a reboot is on the way.

As reported by Video Games Chronicle, Reddit user LongJonSiIlver noticed the updated trademark which came alongside renewals for Frogger, Gradius, The Water Margin, and Tokimeki Memorial.

The Silent Hill trademark covers games, virtual reality headsets, and a number of other goods and services, though this isn’t particularly unusual as Konami still sells a variety of Silent Hill merchandise.

Reports emerged throughout 2021 that Konami was working on a new Silent Hill when VGC again reported that it was planning reimagined versions of some of its most popular franchises.

Various other reports indicated that further Silent Hill games were in development but Konami hasn’t given any official word on if this is the case.

The franchise has been dormant since 2012 outside of a very brief appearance in 2014’s P.T. Konami released the playable teaser to tease a new game called Silent Hills, intended to be directed by Hideo Kojima and Guillermo del Toro, but it was cancelled and removed from sale a few months later.

While Konami has renewed its trademark for Silent Hill it wasn’t so succesful in other areas, as in February someone seemingly bought SilentHill.com just to troll the publisher.

Ryan Dinsdale is an IGN freelancer who occasionally remembers to tweet @thelastdinsdale.

Naughty Dog co-president says the studio is “moving on” from Uncharted
Behind the Cartoon Sci-fi Artwork of Roguelike Shoulders of Giants – Out Now
It’s Just Under 115 Days Til Fast X Finally Hits Theaters, And Ludacris Has Some Thoughts About Filming
EA Sports PGA Tour Is Using Laser Scanning Helicopters and More to Deliver the Most Realistic Golf Game Yet
The Best Horror Board Games for 2023