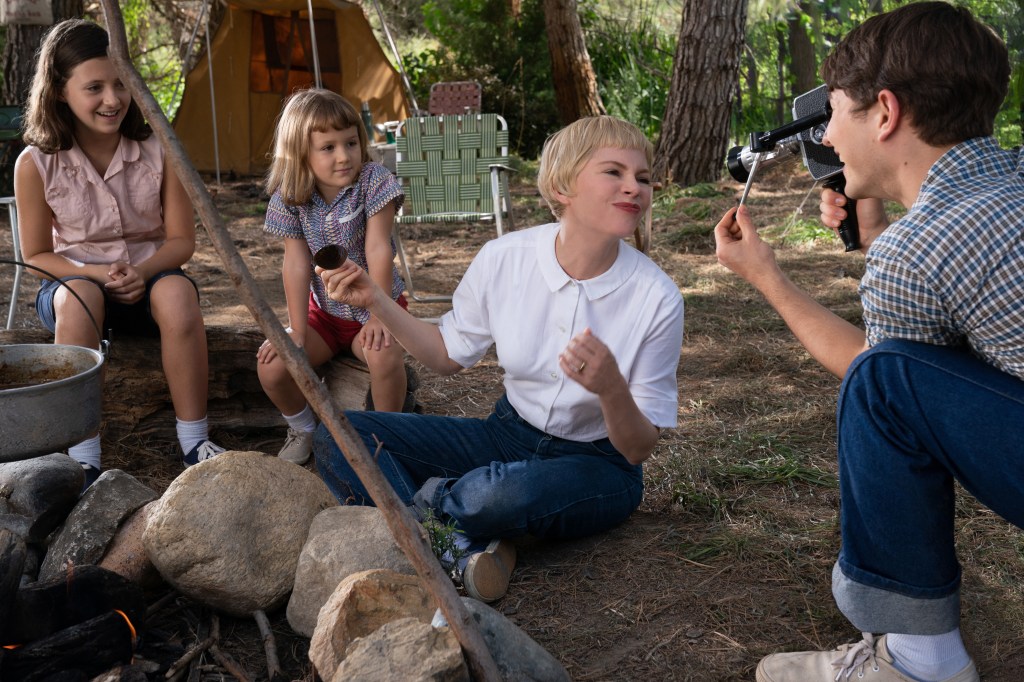 The Fabelmans grossed an estimated $160k this weekend at four theaters in NY and LA. That’s a $40K per screen average, on par with recent strong (for post-Covid) specialty openings like The Banshees Of Inisherin (at $45k PSA) and Tár (also $40k), both on four screens too, reflecting a definite pickup in the specialty space. Spielberg’s written, directed and produced semi-autobiographical tale debuted into one of the biggest openings of the year with Black Panther: Wakanda Forever.

The Universal Pictures’ release has the potential to drum up strong weekday business from older demos (U’s Ticket To Paradise has) that don’t feel the need to rush out on opening weekend, especially with Wakanda fever, or on weekends in general. It’s preparing to expand to 600 screens on Nov. 23 and will likely go beyond that given an A Cinema Score, mid-90% Certified Fresh ratings on Rotten Tomatoes with audiences/critics, strong word of mouth and more commercial appeal than some other specialty films in the market.

“With The Fabelmans, Steven Spielberg has crafted one of his most personal stories yet, an incredible universal coming of age story that clearly resonated with audiences this weekend,” said Jim Orr, Universal Pictures’ domestic distribution chief. “We have no doubt the film will captivate audiences throughout the holiday season,” he said.

Checking in on other fare in an increasingly crowded and lively space: Banshees, from Searchlight Pictures, grossed $1.7 million in week three at 960 theaters, no. 7 at the North American box office, for an estimated cume of $5.8 million. The distributor said the film by Martin McDonagh with Colin Farrell and Brendan Gleeson continues to outperform in Canada with three of its top grossing theaters there. The Angelika in New York was a standout Saturday and the film saw strong numbers at the Alamo Drafthouse chain, the Nighthawk theatres in Brooklyn and the AMC Lincoln Square.

Tár by Todd Field starring Cate Blanchett, on 359 screens in week six, saw a weekend estimate of $343k and cume of $4.5 million.

Ali Abassi’s Holy Spider from Utopia expanded outside of NY and LA this weekend with added runs in San Francisco, Austin and Philadelphia. The Danish Best International Picture entry will add new markets in coming weeks including Chicago and Denver Friday as well as Toronto, Montreal and Vancouver with Canadian distribution partner Sphere. The film grossed $20k in week three on eight screens for a cume of $66.6k.

Dina Amer’s You Resemble Me went from one screen to two in week 2 for a total cume of $33.5k. The filmmakers are independently distributing the film, executive produced by Riz Ahmed, Spike Lee, Spike Jonze and Alma Har’el.

The rerelease of RRR grossed $10,478 this weekend at Chicago’s Music Box Theatre, bringing the gross for the “encoRRRe” to $262k in week 24. Variance is taking the film on an awards campaign tour, next screenings in Santa Barbara and LA.