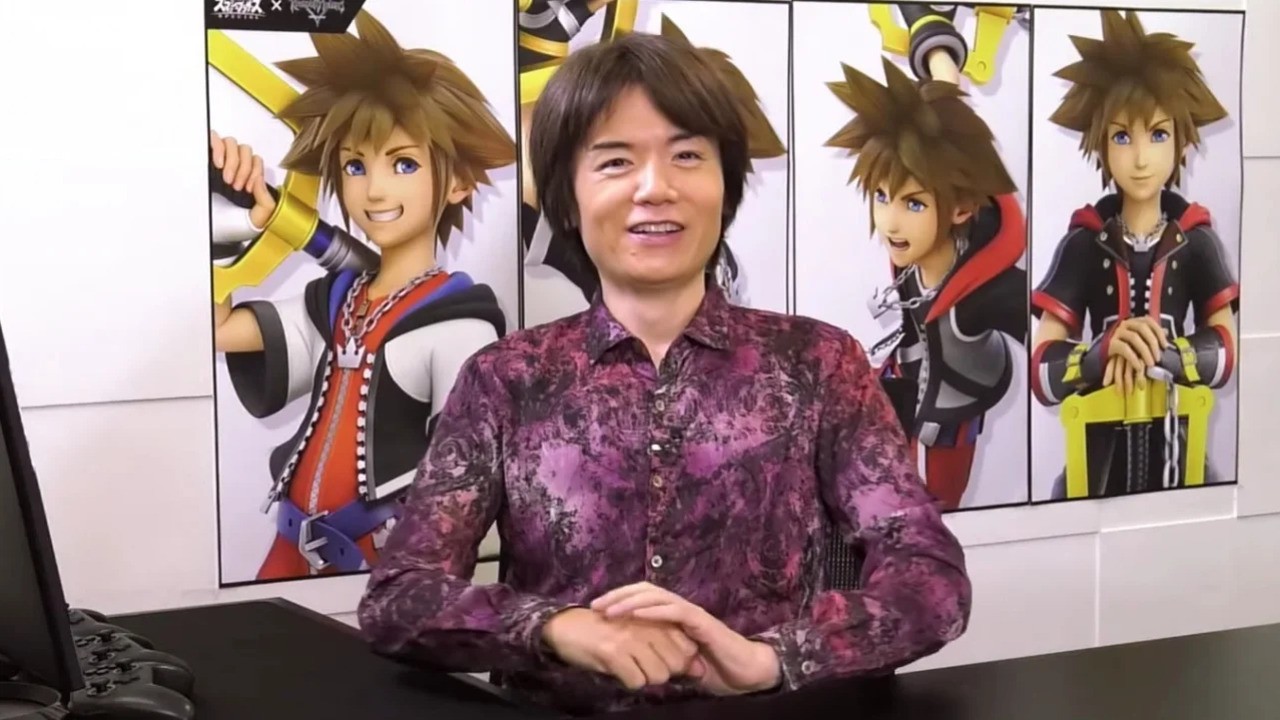 Super Smash Bros. Ultimate creator Masahiro Sakurai has been recognised by the Dengeki Game Awards as Japan’s most valuable video game creator in 2021.

This award was decided based on user voting within Japan. Sakurai shared the news with his followers over on Twitter, while also thanking everyone who supported him and his team. Sakurai was able to place ahead of the Resident Evil Village development team, Um Musume: Pretty Derby’s development team, Sega’s Ryu Ga Gotoku Studio and Naoki Yoshida (FFXIV’s producer).

“I received an award. Thank you to everyone who supported us!”

The game of the year for 2021 went to Capcom’s latest Monster Hunter game, Monster Hunter Rise for the Nintendo Switch and PC. The same title also took out the best action game.

Here is the full list of nominees (winners in bold), courtesy of Siliconera:

Game of the Year