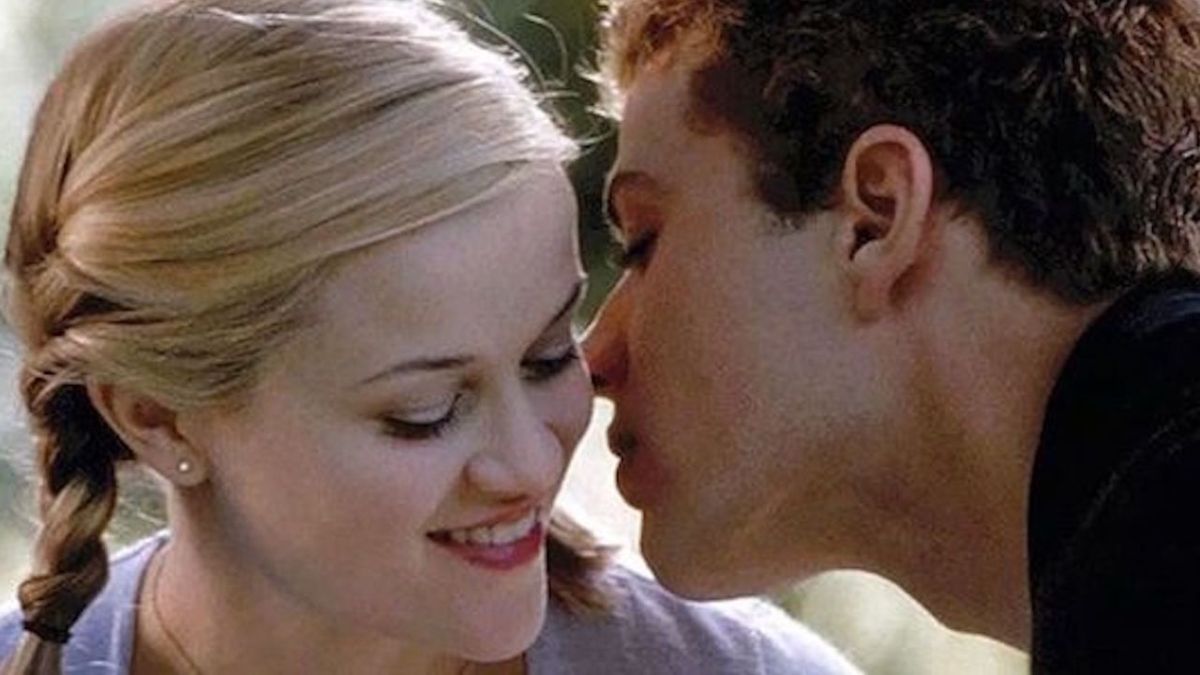 For nearly a decade, there was a time when Reese Witherspoon and Ryan Phillippe was one of Hollywood’s it couples, especially as they became costars on 1999’s Cruel Intentions. The couple would go on to get married, start a family together and then get divorced, all as the world watched. It’s not an easy thing to go through the ups and downs of life in the public eye, and as Phillippe recently reflected on it, he recalled feeling unfairly depicted amidst it all.

Perhaps some of the negativity associated with Ryan Phillippe in the public eye had to do with their 2002 Oscars moment, where the couple presented an award on stage, and once Reese Witherspoon asked him to read the winner he said “You make more than I do. Go ahead.” Additionally, when the pair decided to split in 2006, it was rumored that Phillippe had been unfaithful to his wife. When speaking to being married to Witherspoon as celebrities, Phillippe said this:

During an interview with The Guardian, Ryan Phillippe shared that he felt like his character was often questioned in the public eye, especially when it came to Witherspoon becoming more famous than him. The actor added that he was always fine with their statuses in Hollywood, but it was painted like he found something wrong with it all. Phillippe also said this:

While it couldn’t have been easy for the pair to split up after having their two children, Ava and Deacon, Phillippe shared that he’s felt solid about being a co-parent with Reese Witherspoon over the years. Their daughter is 23 years old and their son is 19, with the couple previously celebrating a birthday together with him the year prior. Deacon has even recently followed in his parents footsteps and gotten into acting recently.

Ryan Phillippe was riding a major wave of movie stardom in the ‘90s and ‘00s with projects like Gosford Park, Crash and I Know What You Did Last Summer. These days, he’s mainly a television actor, recently being among the cast of MacGruber, a spinoff of the popular SNL skit, which is streaming with a Peacock subscription.

In the past, Phillippe has said that he doesn’t make the same movies anymore because the movie industry has changed so much, namely with a focus on superhero films. At 48, Phillippe is still a heartthrob, posting thirst traps and such. The actor has numerous movies on the way, including a horror-comedy called Saint Clare and a thriller titled The Locksmith. He’s certainly carved out his own space in Hollywood despite being the subject of tabloid reporting in the past.