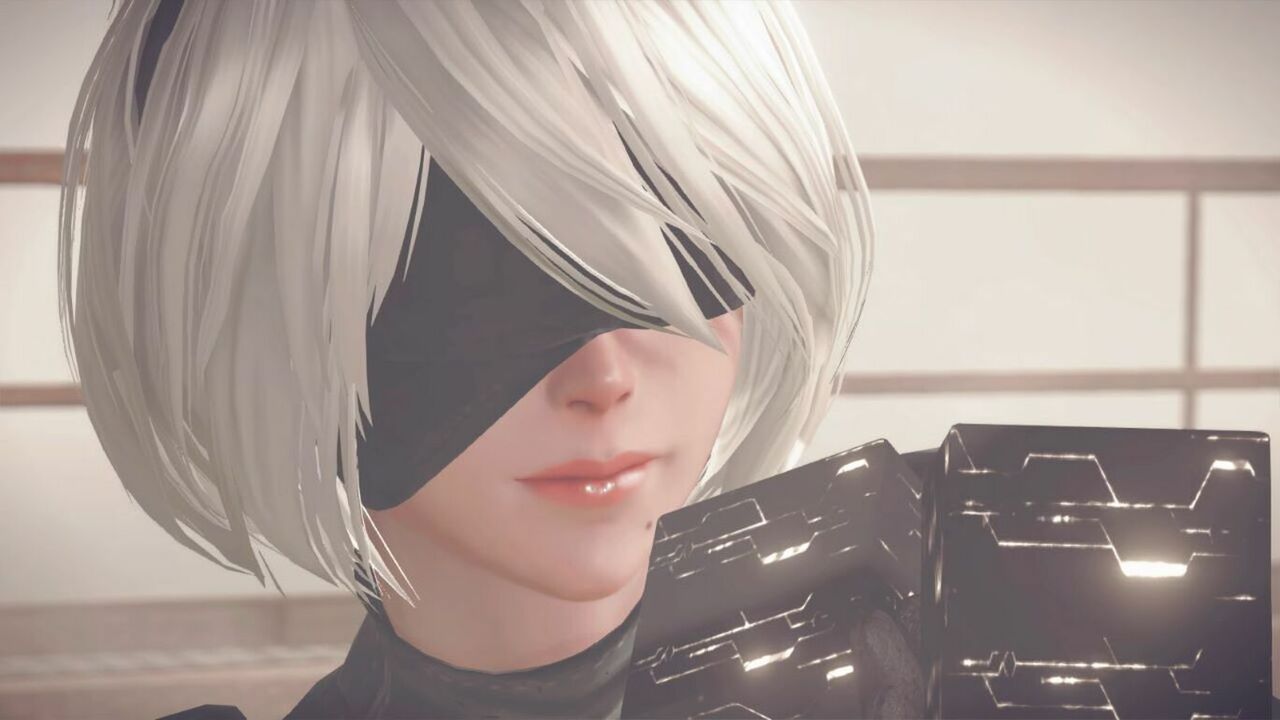 We’re back once again with another review round-up and this time it’s for NieR:Automata The End of YoRHa Edition, which is arriving on the Switch next week.

This action RPG first made its debut back in 2017 on PS4 and Steam. This latest version of the action RPG gives players access to all of the previously released DLC – plus costumes exclusive to the Switch release. Here’s a bit more about it from Nintendo’s website:

“The critically acclaimed world of NieR:Automata invades Nintendo Switch! When machine lifeforms from another world attack without warning, unleashing a new type of threat, mankind is driven from Earth and takes refuge on the Moon. As 2B, a member of the android military force YoRHa, immerse yourself in a ferocious battle to take back the planet.“

And here’s what the critics said about the Switch version:

GameSpot thought NieR got “enough right on Switch” to make it worthwhile checking out:

“Nier: Automata gets enough right on Switch that it’s still definitely worth playing here. Combat still feels smooth, loading times are reasonable, and in the several hours we tested, it was easy to forget it wasn’t running on a PlayStation or Xbox.”

Pocket Tactics awarded the Switch version a 9 out of 10, noting how there were “little to no noticeable comprises”:

“Nier Automata is one of the best games from the previous generations of consoles, and it has made the jump to the Nintendo Switch in a mind-bogglingly impressive fashion. Little to no noticeable compromises have been made to get it onto a handheld system, and the magical, inventive nature of the thing sings just as loud as ever.”

Nintendo World Report gave the PlatinumGames’ title a perfect 10/10 score, mentioning how it’s “one of the best third-party Switch ports yet”:

“This might be the best third-party Switch port I’ve ever played, which makes it incredibly easy to recommend this game to anyone who has never played it before. There are simply no two ways about it: NieR Automata was a triumph of design in 2017, and it is a triumph of porting big games to Switch in 2022.”

Gaming Bible also praised it, labelling it a “fantastic port of a phenomenal game”:

“Nier: Automata on Switch is more than good enough to finish endings A to E all over again if you’ve done it already – this time from the comfort of wherever the hell you like. And for newcomers, this port is of such a high standard that you’re guaranteed to not come away feeling you’ve had an inferior experience compared to that of pals who played this wonderfully singular hack-and-slash-and-cry-a-bit ‘em up on other platforms. It’s a showcase for how the Switch really needn’t be a ‘lesser’ system than its console-generation peers, when a port’s in the right hands.”

And God Is A Geek gave it a 9/10 – summing it up as “essential” and “still bonkers” despite some hardware setbacks:

“I can’t tell you it’s the best version, and I can’t tell you that you need to rebuy it, even though I’m sure Mr Taro would love me to. But I am so glad I played it, as it’s a reminder that no matter how old you get, or how many games you play, there are special moments that will always stand out from the others.

“NieR: Automata The End of YoRHa Edition is brilliant. It’s a little rougher than its big brother versions thanks to the hardware, but the heart and soul is present, the story and combat are excellent, and the idea of actually being able to go to the toilet while playing it somehow feels like some sort of meta endgame for the title that even the biggest of fans couldn’t have predicted. Still essential, still bonkers. Play this game.”

Be on the lookout for our own Nintendo Life Switch review of NieR:Automata The End of YoRHa Edition soon. Will you be adding this one to your Nintendo Switch collection? Tell us down below.

Cobra Kai 2: Dojos Rising Review
Disney Dreamlight Valley is getting a Toy Story update in December
The Cool Moment Barbie Director Greta Gerwig Knew Leading Lady Margot Robbie Was ‘Magic’
I Was Super There For Superman Blue
Chicago Med Spoilers: How Will Brian Tee Be Written Off the Show?