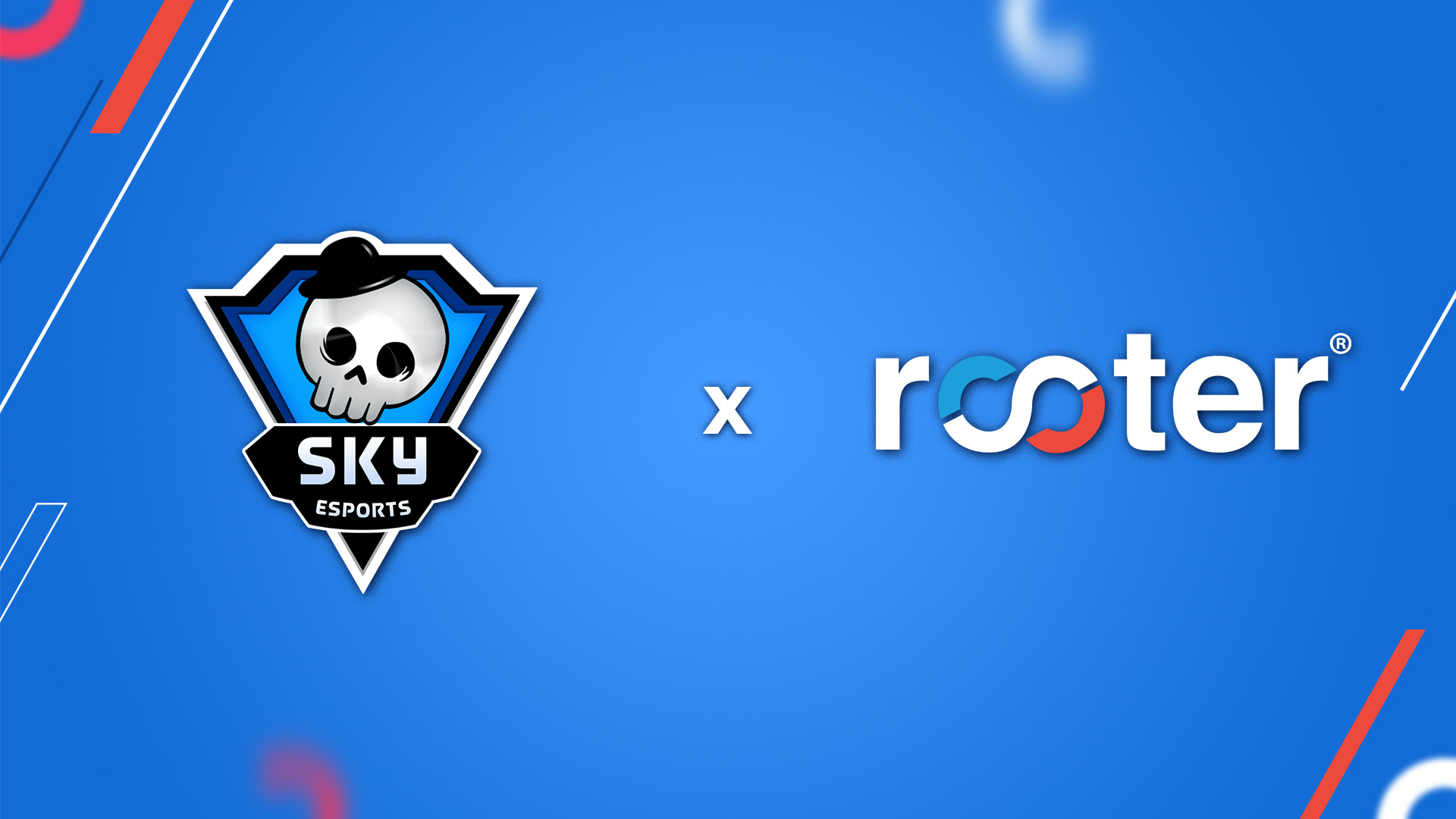 As a result, all Skyesports original competitions will be broadcasted exclusively on Rooter in several languages. The streaming platform will also create additional content on Skyesports’ IPs during the year.

Earlier this year, Skyesports revealed its 2022 events roadmap. Over the course of the year, the company is set to host tournaments across titles such as VALORANT, Dota 2, League of Legends, Free Fire and Real Cricket.

Shiva Nandy, Founder and CEO of Skyesports, spoke about the deal: “Our goal has always been to make Skyesports’ IPs, which have been homegrown in India, more accessible. I am sure that our esports content will feel right at home on Rooter’s platform.

“We look forward to closely working with them throughout the year to enhance the watching experience for the viewers while building esports from the grassroots level and launching more premium IPs.”

The deal sees Rooter continue to expand its presence within esports. Earlier this month, the streaming platform announced a partnership with Indian esports organisation OR Esports to become the team’s exclusive broadcast partner.

Rooter Co-Founder and COO, Dipesh Agarwal, also commented on the agreement: “Teaming up with a platform redefining Indian esports, this comes as a landmark deal for both entities. Rooter is the fastest growing gaming platform in India and we will help Skyesports reach millions of fans who will get the best esports content exclusively on Rooter.”

On August 12th, 2021, JetSynthesys acquired Skyesports with the tournament organiser’s founding members holding a 35 per cent stake. Last year, Skyesports reportedly generated more than 200m viewers across all its tournaments and achieved a peak concurrent viewership record of 221,000 during the Skyesports Championship 3.0 BGMI Finals.

Esports Insider says: As Rooter continues its expansion, the Indian esports and gaming scene looks to continue its rapid development. This deal with Skyesports looks to help cement Rooter as a major player in the region’s esports ecosystem.