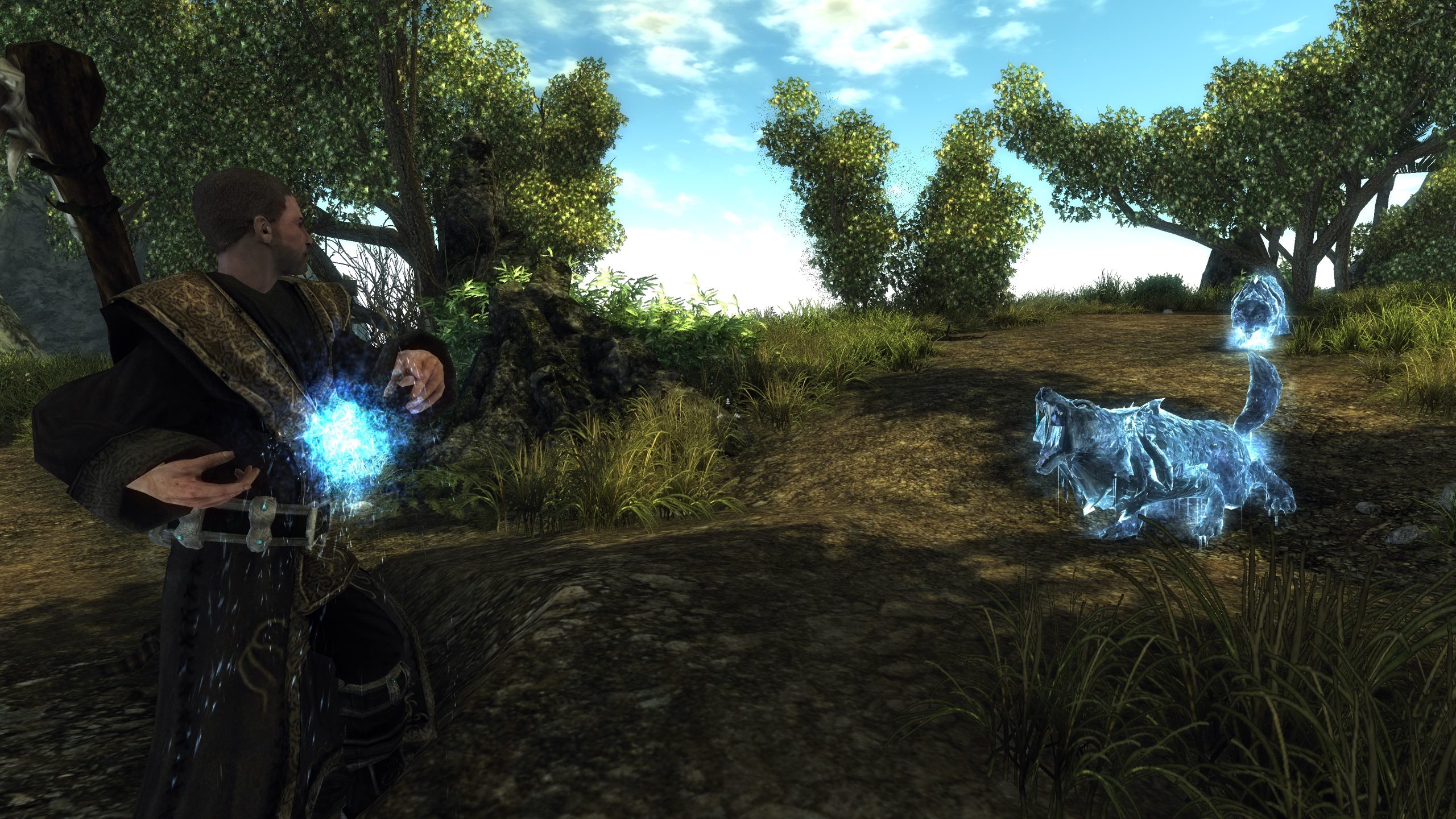 Some fourteen years on from first release, Risen once again rises, this time making land on Xbox One, Xbox Series X|S, PlayStation 4, PlayStation 5 and Nintendo Switch.

Available to purchase and download right now on Xbox One, Xbox Series X|S, PS4, PS5, Switch and PC, the 2023 version of Risen takes what first launches on PC and Xbox 360 way back in 2009, porting it out for a modern generation player.

Originally Risen was fairly well received, doing enough to spawn a couple of sequels, with Risen 3: Titan Lords our last foray into the series, as we took in a half decent adventure through a land of fantasy, intrigue and rum back in 2014, reviewing on Xbox 360.

But now it’s all about the port of the original as we head back to the volcanic island of Faranga and once more get fully terrorised by a host of monstrous creatures. It’s the doing of THQ Nordic as they ensure that the game runs smoothly, with full console support in place. A reworking of the UI has been promised too, whilst the removal of any loading screens should mean that we’re looking at a pretty seamless adventure.

That adventure should be a good un too as we delve into the gritty, hugely atmospheric world of Risen, understanding that every action has a consequence. We’ll get to master the sword, learn the art of staff fighting, become a powerful mage, and forge paths across a land filled with mysterious earthquakes, fearsome monsters, and unimaginable treasures.

And it’s that mysterious volcanic island of Faranga with which we’ll call home, that and the heavy tremors which bode ill for its inhabitants. See, as ancient temples have risen from the ground, they are bringing with them bizarre creatures that terrorize the area – are you brave enough to face the dangers?

There’s tons on offer in Risen, with the key features of this new port on Xbox, PlayStation, Switch and PC coming in as…

You’ll find Risen on the Xbox Store for Xbox One and Xbox Series X|S, priced at £24.99. It’s also on PlayStation 4, PlayStation 5, Nintendo Switch and PC (Steam, updated too). Stay tuned for our review.

Faranga needs a new hero – will you heed the call? Delve into the gritty and atmospheric world of Risen, where every action has a consequence. Master the sword, learn the art of staff fighting, or become a powerful mage, forging your path across a land filled with mysterious earthquakes, fearsome monsters, and unimaginable treasures. A mysterious volcanic island. The island of Faranga’s heavy tremors bode ill for its inhabitants. Ancient temples have risen from the ground, bringing with them bizarre creatures that terrorize the area. Fear and panic are spreading throughout the population. The end of all hope? A powerful group calling themselves “”The Inquisitors”” have made it their quest to put an end to these events. They send an expedition to Faranga, but a ferocious storm takes hold of the ship and destroys it at sea. A hero will come. Miraculously, you survive the shipwreck and are stranded on the volcanic island alone. You find yourself caught amidst rebellion, tyranny, and mystic rituals. It is up to you to decide which way the pendulum of fate will swing.