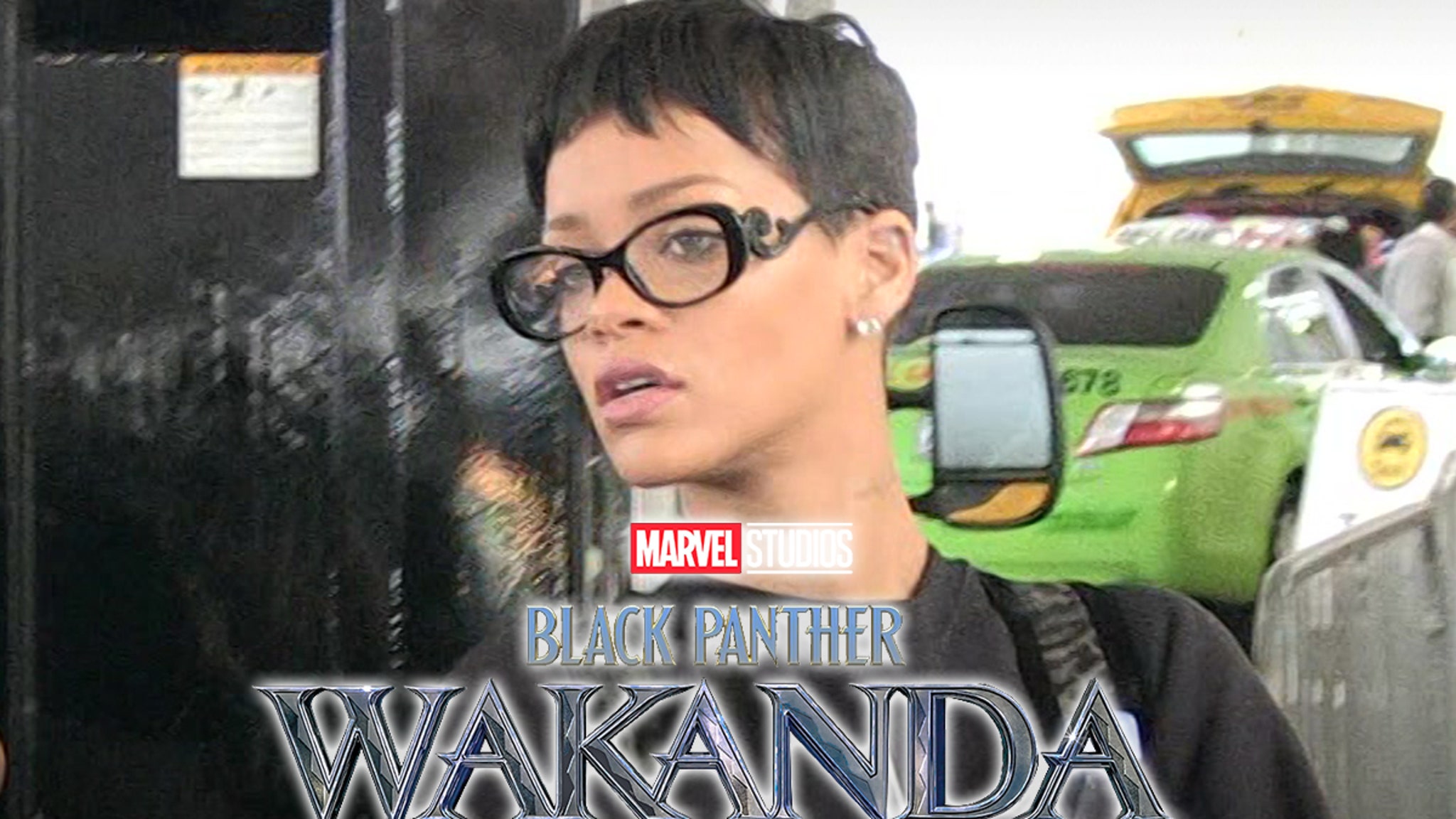 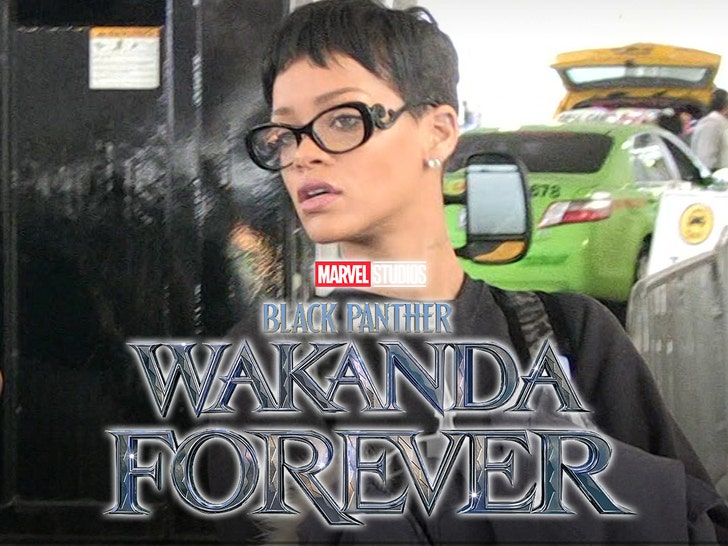 The song closes out the ‘BPWF’ soundtrack and is produced by the all-star team of The-Dream and Ludwig Göransson … with Grammy-winner James Fauntleroy adding to the songwriting.

“Born Again” has Rihanna bookending the film’s soundtrack — her last song, the Chadwick Boseman tribute “Lift Me Up,” is the opening track.

Both songs mark Rihanna’s return to music after a 6-year hiatus and giving birth to a baby boy … but fans shouldn’t get their hopes up for a new album just yet.

The last time we spoke to Rihanna she admitted she has some anxiety about the halftime show performance — but the way her fans are excitedly receiving her new music should help with any butterflies. 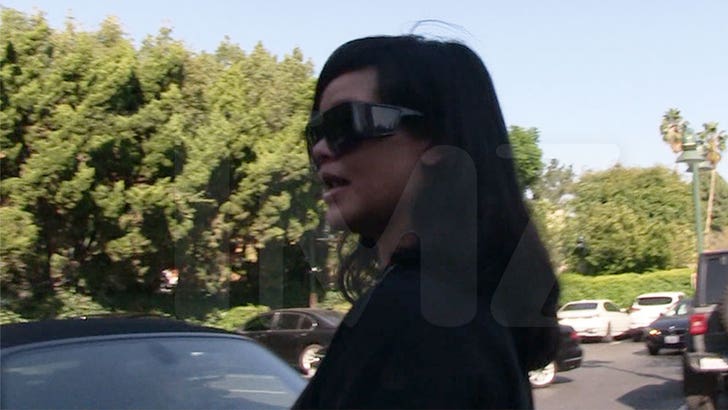 “Lift Me Up” debuted at No. 2 on the Billboard Hot 100, and with ‘BPWF’ in theaters this weekend, it’s likely RiRi’s tunes will be on everyone’s minds … and ears.