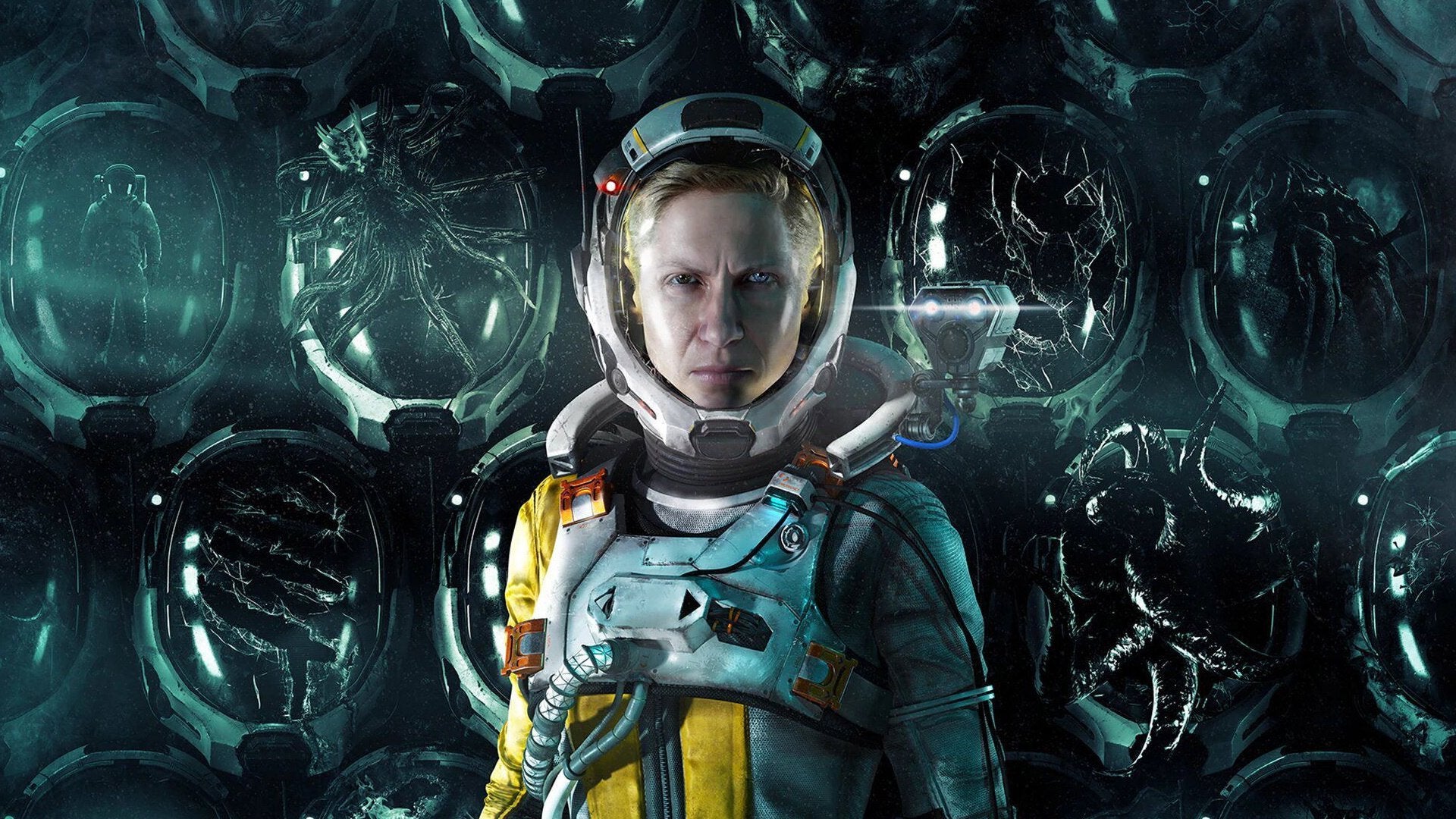 If you wanted more Returnal in your life, we’ve got good news for you: Sony and Housemarque announced at today’s State of Play showcase that the game will be getting a huge 3.0 update in the form of Ascension

The huge new update will introduce a slew of features, including co-op (though we’re still a little unclear how that will work) and a survival mode, as well as new story beats tied to Selene’s cursed existence.

Check out a trailer for the update below.

“Returnal Ascension adds Co-op Mode, allowing you to share your entire journey through the shifting labyrinth of Atropos with another player,” Sony says in a press release.

“This update also adds The Tower of Sisyphus – accessible as long as you’ve unlocked the Icarian Grapnel. It’s an ascending gauntlet of increasingly dangerous phases, with each containing twenty floors. Upon entry, eliminate all the enemies on each floor and secure your passage to the next one up. Just be ready for what you might encounter within…”

The Ascension update is will launch on 22 March 2022 for Returnal on PS5 and PC.

Returnal, launched last April to massive success as the developer behind Resogun, Nex Machina and Alienation debuted a strong new direction for its gaming output. In Returnal, you play as space pilot Selene, whose ship crashes on an alien planet.

With every death, she’s forced to relive those moments, only to witness a different variation of the same planet, with a new arrangement of rooms, new enemy variants and new buffs/debuffs to obtain. It’s a rogue-lite, done differently (and beautifully, may we add).

The game reviewed well, and you can check out our review of the game here if you’re curious to learn more.