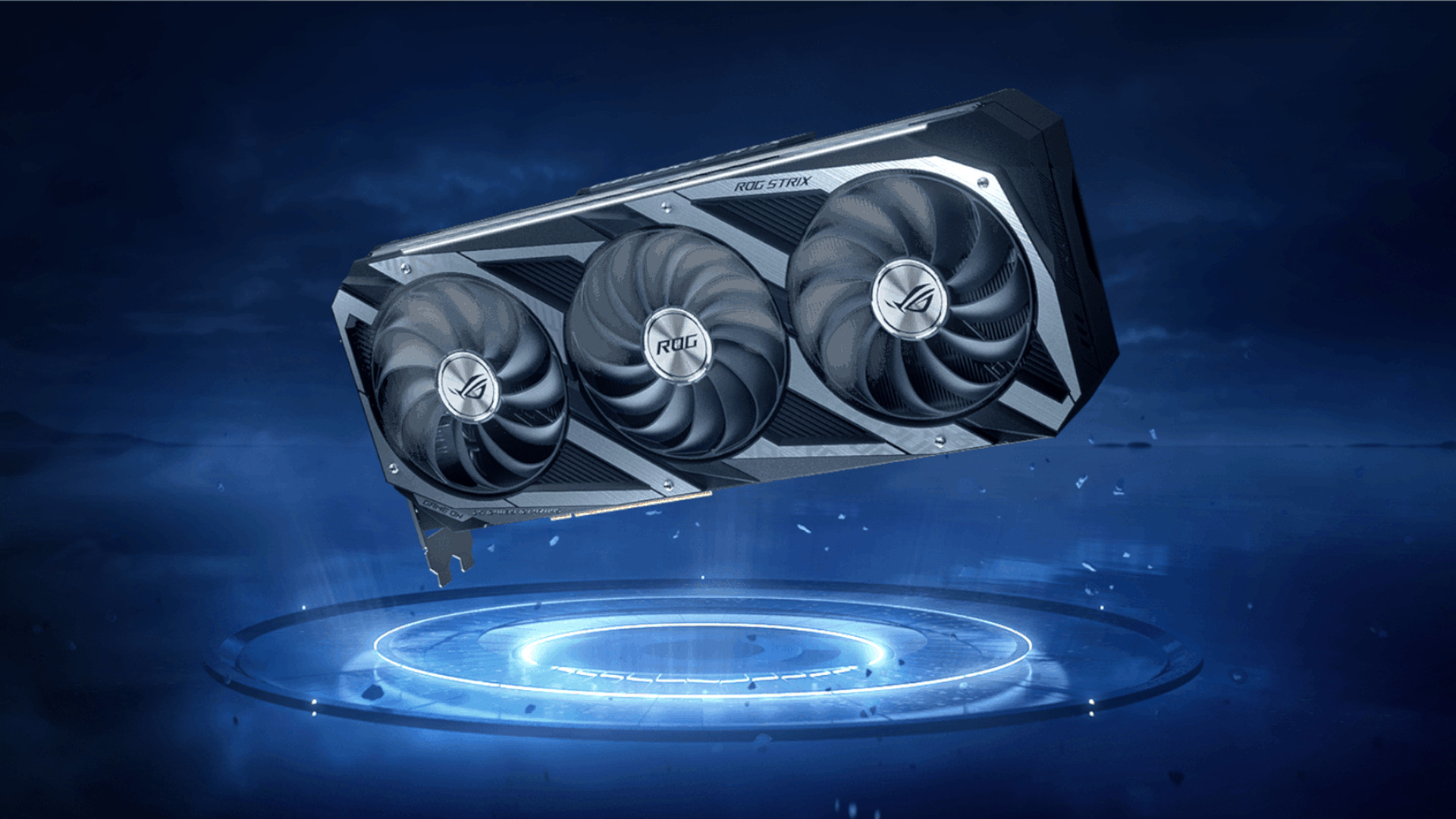 With the rumoured Nvidia GeForce RTX 3090 Ti release date just a few weeks away, we’ve just witnessed our first extremely expensive look at how much it might cost to buy one. It appears that a Canadian retailer has already listed some models of team green’s next best graphics card, with price tags as high as $5,234 CAD which translates to roughly $4,148 USD.

Twitter user momomo_us captured a screenshot of the listings (pictured below) from the unknown retailer, which show two versions of the Nvidia GeForce RTX 3090 Ti manufactured by Asus. The ‘LC’ in the ‘ASUS ROG STRIX LC’ card likely stands for liquid-cooled, which is probably why it costs substantially more than the air cooled ‘TUF STRIX’ model.

We don’t yet know what the MSRP of the RTX 3090 Ti is, or if Nvidia will bother giving it one, with the company seemingly leaving it to board partners to decide the price of its RTX 2060 12GB and RTX 3080 12GB refreshes. However, this latest leak does align with previous murmurings that it could be in the region of near $4,000 USD.

It remains to be seen whether Nvidia can hold on to the performance crown with the GeForce RTX 3090 Ti, as rumours suggest AMD plans to release three new high-end Radeon RX 6000 GPUs in the near-future.

However, we’d recommend most people skip this launch and that they should instead continue to patiently wait for the upcoming release of Nvidia’s RTX 4000 series and AMD’s RDNA 3 graphics cards. If you need something sooner, Intel Arc Alchemist pixel pushers should make their way to the market in the next couple of months.