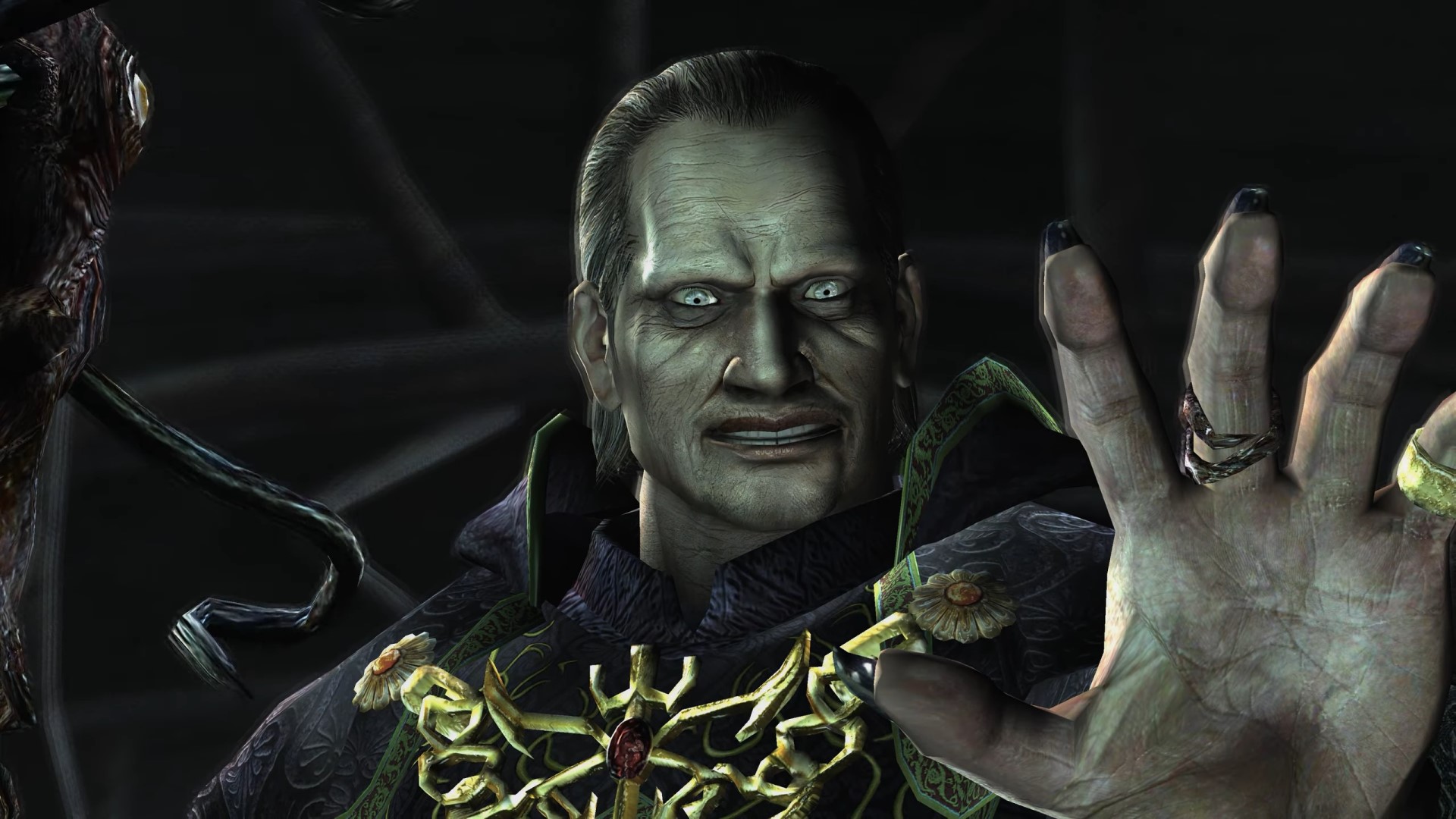 An ambitious mod that remasters Resident Evil 4 in high definition launches February 2, and to celebrate, the modders behind the project have cut together a brand new trailer showing off all the work they’ve put into the project. So grab a handful of green herbs and settle in to watch five minutes of Leon Kennedy and company looking crisper than ever.

By the modders’ count, they’ve put in more than a combined 12,000 hours on the Resident Evil 4 HD remaster mod over the course of seven years, spending something on the order of $15,440 USD on it. This has included travelling to some of the same locations Capcom used for photography reference materials for textures, ‘correcting’ some texture mapping and 3D modelling issues, and even creating new 3D assets to replace 2D assets used in the original Resident Evil 4.

However, as you can see in the trailer below, the goal has been to stay true to the original game’s look and style, and it seems they’ve had a lot of success – even in the way they’ve managed to update the original UI elements for HD screen resolutions. 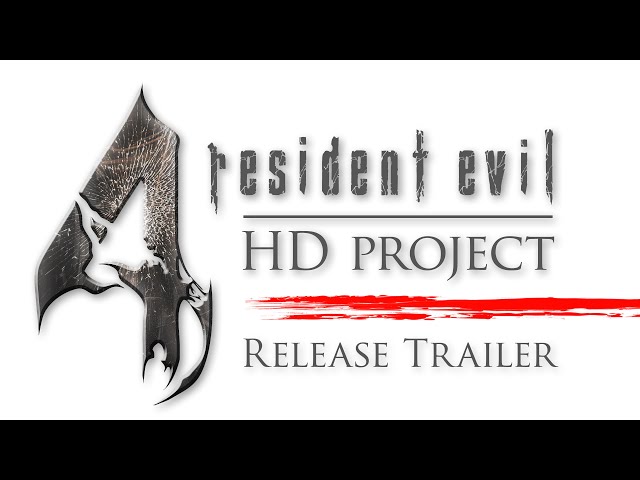 The modders’ official site includes more information about the project, including instructions on how to download the 1.0 version that’s due to release February 2.