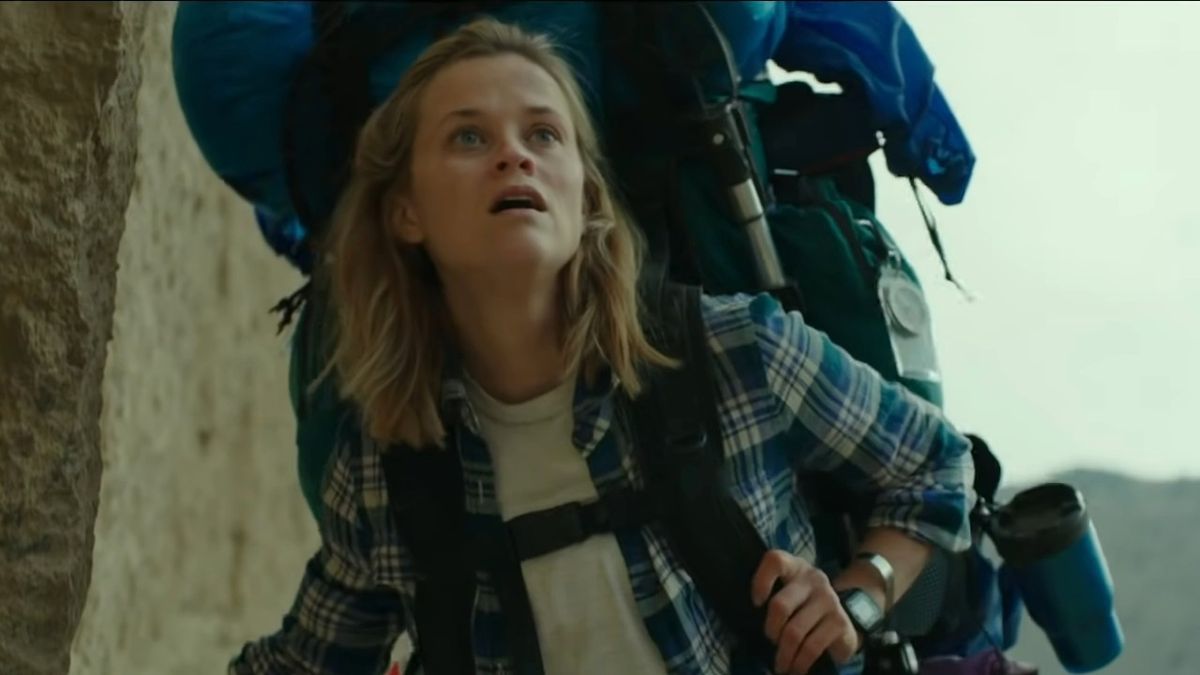 We’ve officially reached the start of a brand-new year and, if you’re like most people, then you’re probably looking to kick things off on a high note. That could include taking in a major event or two or simply spending some much-needed time with loved ones. Well, things were a bit more eventful for Reese Witherspoon’s look-alike daughter, Ava Phillippe. The free-spirited young lady rang in 2023 with an injury that sent her to the ER. That unfortunate and unexpected situation led her to post about starting the year “with a bang.”

Ava Phillippe opened up about her experience via a post shared to her Instagram. She explained that she injured herself on New Year’s Eve when she tried to make a risky maneuver while wearing high heels. While what she was attempting sounds fairly straightforward, she’d probably advise that none of you try this for yourselves:

I have no personal experience with wearing heels myself, but I applaud her for making such an attempt. I’m also glad to know that she seems to be resting comfortably now. Later in the post, she shouted out a friend for serving as her “ER buddy” and also promised she would “gentler with [her] body” in 2023. You can see Ava Phillippe’s post, which includes a photo of Ava Phillippe at the hospital, down below:

It’s probably safe to assume that Reese Witherspoon is also pleased that her daughter’s injury wasn’t more severe. If anything, the young lady may have wanted to take a page out of her mother’s New Year’s Eve playbook. The Oscar winner, who has joked that she’s out of touch with her kids, posted a fresh NYE Instagram post in which she asked her followers about their holiday plans. And after the clock struck midnight, Witherspoon followed that up with a serene-looking photo featuring her husband, Jim Toth, and youngest son, Tennessee. Check it out:

Reese Witherspoon has a lot to look forward to this year, as she has some exciting projects on the horizon. One such production is Netflix’s Your Place or Mine, a rom-com that sees the actress teaming up with Ashton Kutcher. Also reportedly dropping this year is the third season of her drama series The Morning Show (which will be streamable using an Apple TV+ subscription).

It’s definitely an exciting time for the actress and her children. Her son, Deacon Phillippe, recently started acting as well, and there’s a firm chance that he’ll do more of it over the next 12 months. So all in all, 2023 could end up being quite memorable for the family. I’m just hoping that when it comes to Ava Phillippe, additional excitement won’t come in the form of an injury of some kind.