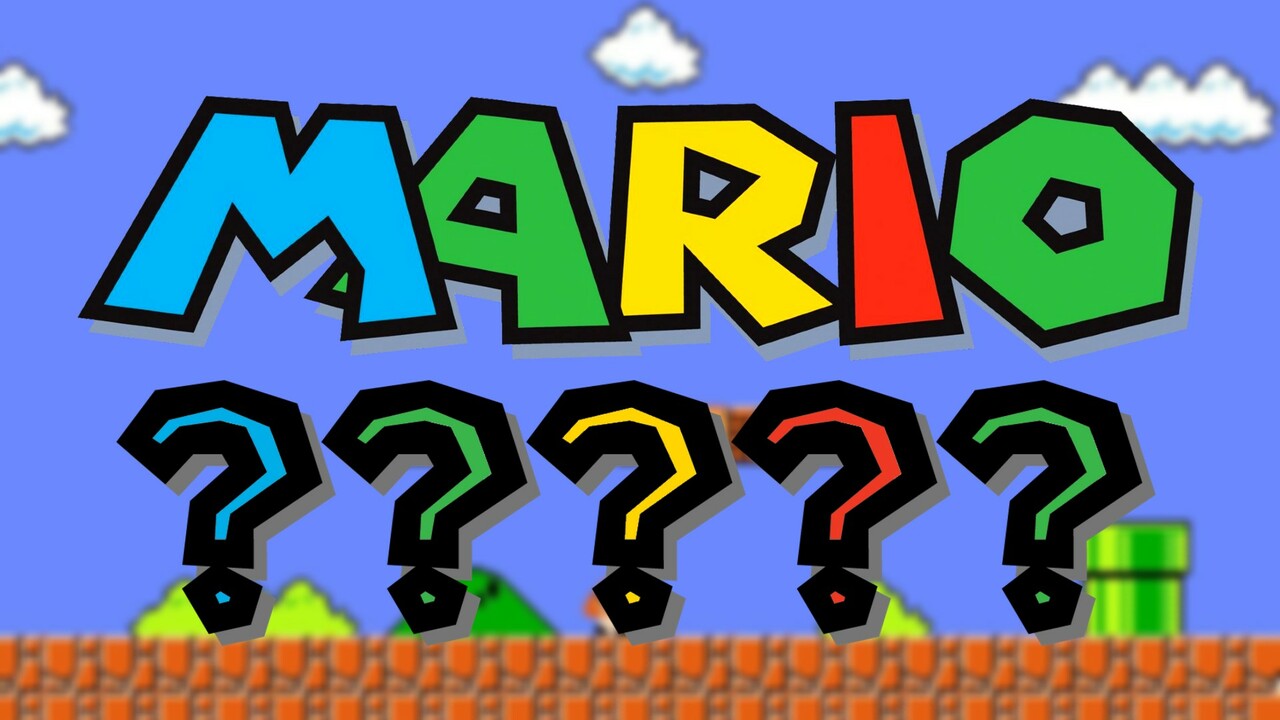 “It’s-a-me, Mario!” Oh, yeah. That’s what you’d like us to believe, isn’t it? No one’s ever seen Mario’s birth certificate, which means we all love to speculate on his last name. Sometimes, it’s Mario… as in, Mario Mario and Luigi Mario, the Mario Bros. And sometimes, it’s not Mario Mario.

Largely, Mario’s last name has been Mario. But the brief periods in which his last name is not Mario — although no alternative has been suggested — are not insignificant. The most interesting one is the three-year period after which Satoru Iwata, former Nintendo President and CEO, stated categorically that Mario’s last name was NOT Mario, but after Iwata’s death in 2015, Shigeru Miyamoto returned us to the canonical Mario Mario.

Although, WAIT, plot twist: Shigsy actually said that Mario didn’t have a last name in 2012!! THE CONSPIRACY CONTINUES.