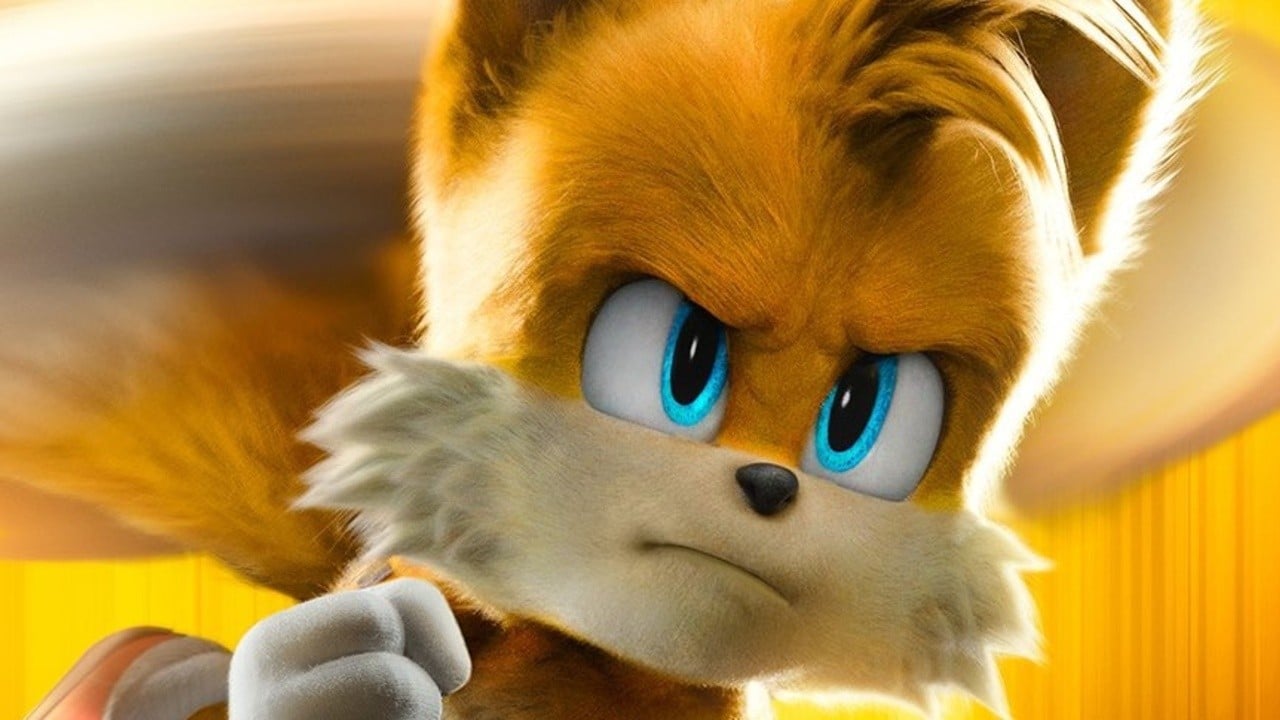 Sonic’s second movie is almost here, and to help pass time, fans have been sifting through promotional materials to see if there are any interesting details.

Perhaps the highlight of the lot is Tails. On the Japanese poster he’s smiling, whereas outside of this region, he’s looking a lot more determined. While minor adjustments like this between regions aren’t exactly a new thing, this latest example has got a lot of people on social media talking about which “look” they prefer when it comes to video game characters like this.

The mood of Tails isn’t the only thing that’s slightly changed. There are some other far more subtle adjustments here and there, as noted in the below tweet:

The Japanese Sonic movie 2 poster has some differences.

Sonic is a lighter shade of blue, Tom & Maddie are mirrored, Knuckles is bigger, there’s more of Robotnik, & Tails is looking much happier.

There’s Japanese text on the poster that translates to “The strongest will clash!” pic.twitter.com/W65d4xxQSU

Oh, and in case you missed it – Sonic’s second movie outing is known as Sonic VS Knuckles in Japan.

The Japanese dub trailer and cast list for the Sonic the Hedgehog 2 movie, which will be known in Japan as Sonic VS Knuckles, have appeared. https://t.co/gup42TCfQd— Siliconera (@siliconera) March 4, 2022

Once again, it’s not the first time we’ve seen changes like this – the same thing has happened to other video game mascots like Kirby, and even Crash Bandicoot over the years. What do you prefer – serious or happy video game mascots? Comment below.