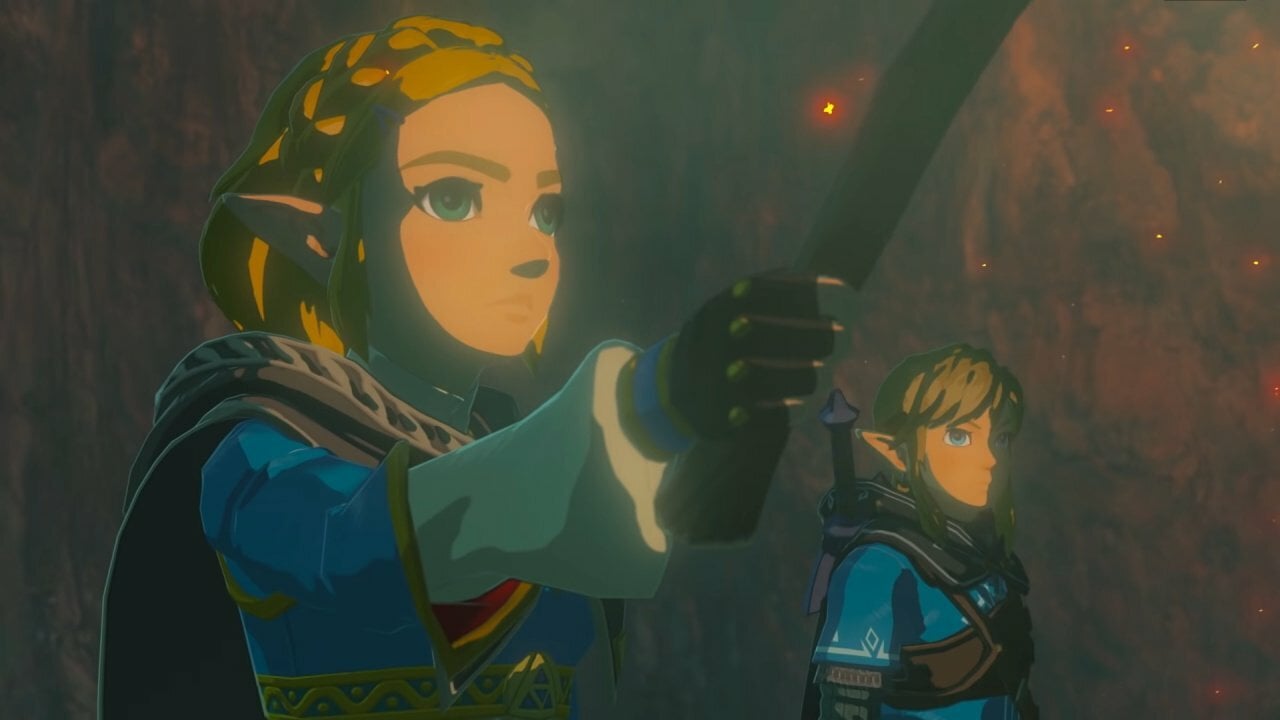 It still only feels like yesterday that we all plonked our bums down to watch Nintendo’s E3 2019 showcase, where the company revealed the existence of an upcoming sequel to The Legend of Zelda: Breath of the Wild.

Well, thanks to Nintendo Life’s own video producer Felix Sanchez (and also a calendar), we now know that it’s been 1000 days since that exciting day, and we feel, well… older.

How could this happen? Wasn’t it 2019, like, yesterday? Well, like most, the conclusion we’ve come to is that we’ve simply blocked out most of 2020 and 2021, because reasons. It’s a frightening number, though, to be sure, and the only consolation we have at the moment is that the game should, in theory, release at some point in the next 299 days, before the end of 2022.

Having said that, 2022 is looking packed, so there’s every chance Nintendo could push its release into 2023. Let’s not think about that for the moment, though. We all need some hope, after all.

Just for fun, we’ve also taken a look at a few other big games and calculated the number of days since each initial announcement. Interestingly, it’s the three youngest ones that are scheduled for this year:

So, do you feel old now? Are you excited for the sequel to Breath of the Wild? Let us know in the comments and feel free to check out everything we know about Zelda: Breath of the Wild 2 so far to whet that appetite.