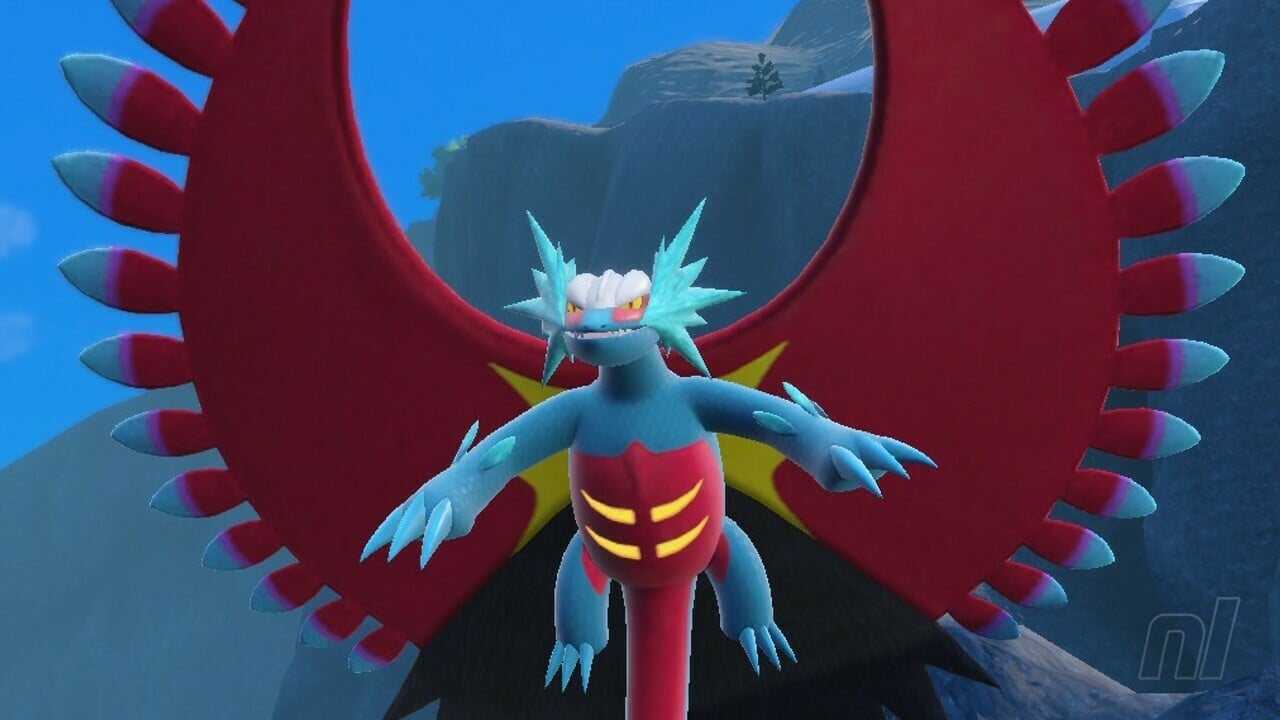 While Series 1 is underway until the end of the month, The Pokémon Company has revealed plans for Series 2 of Pokémon Scarlet & Violet‘s Ranked Battles, which is due to kick off on 1st February.

As shared by Serebii, Series 2 makes one big change for the Pokémon battling meta — Paradox Pokémon will now be able to be used, and there’s no limit on how many you can bring, either. That means Pokémon like Iron Hands, Great Tusk, Scream Tail, and Iron Valiant can all be added to your competitive teams for Ranked Battle between 1st February to 31st March 2023.

The banned list of ‘mons remains pretty much the same, with Tera Raid exclusives Charizard and Cinderace alongside the four Treasure of Ruin legendaries and Koraidon and Miraidon unable to participate. You can find the full list of banned Pokémon for Series 2, along with the Singles and Doubles rulesets, over on Serebii.

Are you taking part in Series 1? How are you enjoying ranked battles? And are you happy to see Paradox Pokémon joining in? Let us know!