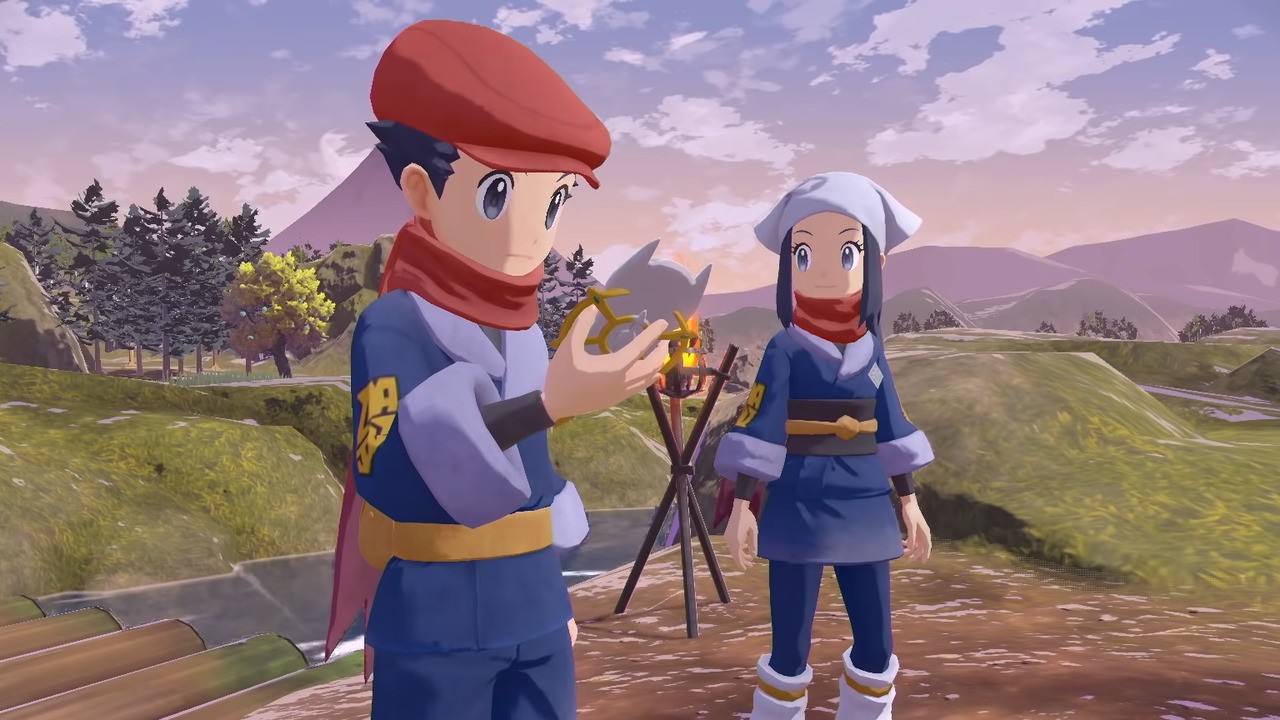 It’s hard to believe, but we’re now just days out from the release of Pokémon Legends: Arceus – a brand new Pokémon game that’s expected to shake up the existing formula trainers have become so familiar with over the years.

As we get closer to the latest entry’s release on January 28th, we’re learning new things about it every day. The news doing the rounds at the moment is that pre-loads are now live. In addition to this, it seems we’ve got a file size.

Arceus Legends was originally estimated to be around 13GB (which is closer to Sword and Shield in size), but it seems the pre-load is 6GB (closer to BDSP). This information comes from Serebii.net. Keep in mind, this does not factor in a possible day one patch update. Datamines from earlier this week appear to have also confirmed this and 6GB is listed on Nintendo’s Japanese website, too.

The game has leaked on to the Internet.

If you download a digital version of the game from the Switch eShop before March, you’ll receive a code for 30 Heavy Balls. You can read more about this in our previous post.

Will you be pre-loading Pokémon Legends: Arceus ahead of its launch? Leave a comment down below.